Skip to content
You are here:Home / Gay Cricketers in Australia 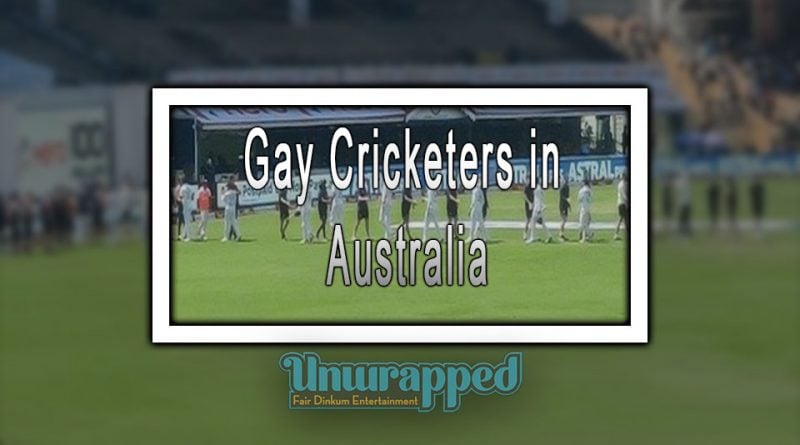 All You Need to Know About Gay Cricketers in Australia

Emily Jane Smith is an Australian cricketer who was born on the 9th of July, 1995. She is a wicket-keeper and her dream cricket career started in Victoria. It was introduced to her by her friend. She is a professional cricketer but what surprised us is her parents are not a fan of cricket. But see how successful she is.

Emily’s partner is Heather Graham who is also a cricketer. Later Emily moved to Tasmania to spend more time with her partner in 2020.

Heather Louise Graham also moved to a Tasmanian tiger by the next year to support and spend time with her lover Emily. What a beautiful couple!!

Megan Schutt played for the National team and she has been a bowler since 2021. In her childhood, she was raised in a modest home, and not only she is excellent in cricket but also her school. Yes, she always scores good grades in her schooling.

Do you know the nickname of Megan Schutt? Can you guess it? It is a shooter.

Megan announced that she is a lesbian and married her long-term girlfriend Jess Holyoake.

Their wedding took place in a rustic-chic ceremony in the McLaren Vale region of South Australia on the 30th of March, 2019.

To support and bless this beautiful couple, their friends, family, and several other cricket personalities attended the wedding.

Megan and Jess first met at the National Cricket center located in Brisbane. This is where their love story started blooming.

In May 2021, Megan announced on her Instagram handle that she and Holyoake were expecting their first baby.

Then on August 17, 2021, their cute daughter Rylee was born via emergency C section.

Courtney Winfield – Hill was a pace bowler and later she shifted her interest and country to play Rugby League.

Courtney has a younger sister who used to call her Corker because she found that her name was difficult to pronounce in her childhood days.

She was born in Maryborough, Queensland and she also worked as a school teacher. She also took participate in Australia’s Premier handicap sprint in 2015.

Courtney joined her partner, Lauren Winfield in England in April 2018 and changed her sport from cricket to Rugby League. Then this beautiful couple got married in March 2020.

Lauren is an English cricketer and her nickname is Loz. She was a member of 2017’s women’s cricket world cup and won the match along with people’s hearts.

After finishing the T20 world cup, they both got married in Australia, and it was attended by their teammates Katherine Brunt, Tammy Beaumont, Skipper Heather Knight, Natalie Sciver, and Alex Hartley.

Laura May Kimmince and her younger sister Grace Harris played as a fellow Brisbane Heat Cricketer.

Laura proposed to her teammate Delissa Kimmince while playing in the same team in November 2019 after dating for four years.

After a year, they both got married to each other in Marburg, Queensland in August 2020.

Another interesting thing about Laura is she worked as a nurse when not playing cricket. Her wife Delissa Maree Kimmince is a former cricketer and also a player of Australian rules football. She was on the national cricket team as an all-rounder.

Jessica Louise Jonassen is the current captain of both Queensland Fire and Brisbane Heat. She was born in Queensland in a small rural town named Emerald.

Jess started playing cricket at the age of 10 or 11 at school and later she played at the boy’s team because there are no girl’s cricket teams in her small town.

She got a degree in Law in 2015 and studied by undertaking a graduate certificate in forensic mental health. Laura made her International cricket debut on the 20th of January 2012 in a T20 match against New Zealand.

Laura is a supporter of Western Bulldogs and has a cute pet dog named Alfie which is a French bulldog. Apart from all of this, she is a guitarist.

Nicola Hancock is a right-arm bowler and better. She fell in love with New Zealand cricketer, Hayley Jensen and they both got married to each other on the 12th of April, 2019. Her wife Hayley made her International debut in 2014 against West Indies.

While she was battling anorexia nervosa, she never failed to play cricket and she maintained a successful cricket carrier. After that, she was also affected by mental health issues.

She married her fiancé Bec Cady in February 2019. Even though she legally took her wife’s surname, she is still called by her maiden name throughout the community and also on the media.

This beautiful couple adopted an 8-year-old boy in July 2019. Apart from playing cricket, Sarah works as a personal gym trainer in Campbell town.

Piepa cleary is a right-arm bowler. In 2011, she got selected for Australian Under 18 Talent camp. She was also a member of Australia’s under 19 team. Apart from this, she is a part of the shooting star’s squad.

Piepa placed bets on cricket matches. So by Australia’s anti-corruption code, she was suspended for six months in February of 2016

Also See: What Are Cricket Stumps Made of?

Erin Burns is a right-handed batter and also a bowler. One remarkable thing about Erin Burns is that she won the Tasmanian Roar player of the year award for 2009 to 2010.

Erin has a degree in Exercise Science and it was awarded to her in 2009 and later she obtained a master’s degree in Physiotherapy.

Apart from Cricket, she worked as an Exercise Physiologist and also a physiotherapist.

In 2019, she got married to Anna, her lover.  Erin and Anna together started to support the LGBTQI community as a part of Sydney Sixers. She never hesitated to speak about being lesbian and her wedding.

Alexandra Blackwell is a former cricketer and an excellent batsman. She spent 18 years in her cricket career and announced her retirement in November 2019.

Her partner is Lynsey Askew. She is an English former cricketer. She is a right-handed batter along with a right arm border.

At the age of 9, she formed a lady’s team and started the Hayes Cricket club in 1995. This is enough to show her love for cricket from her childhood. Starting a cricket club at the age of 9 isn’t an easy thing. Do you agree with me?

Later she fell in love with Alex and married her.

Kelly is a former Australian cricketer. She was born in Victoria and is a right-handed batter. Her partner is Emma and they together have a child.

How is the Run Rate Calculated in Cricket? 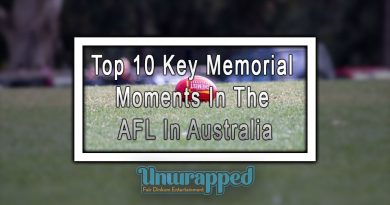 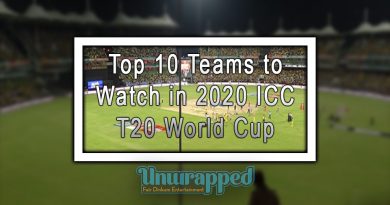 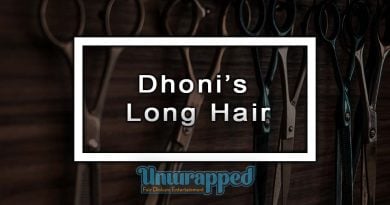 Why is Cricket called Cricket?

Footballers Who Were Good Cricketers