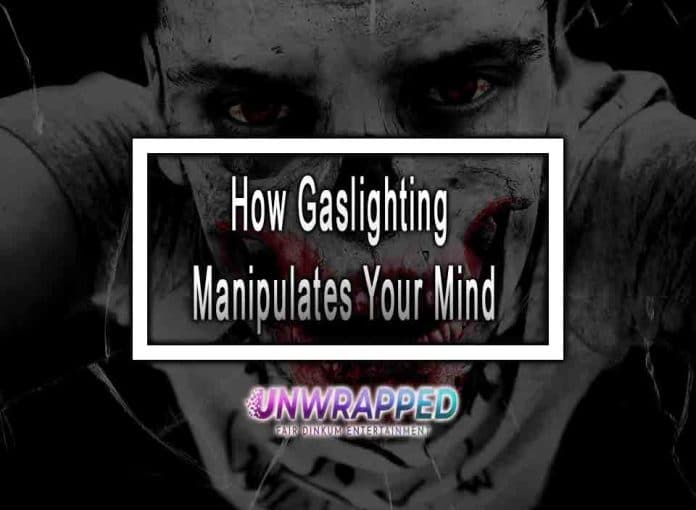 How to Set Boundaries With a Gaslighter

Gaslighting is an emotional and psychological abuse technique in which a person utilises verbal and behavioural methods to persuade another person that they are insane or, at the very least, that they cannot trust their own judgement. Why? To reclaim control of the situation.

Gaslighting may occur in any form of connection, including that between a boss and an employee, a parent and a kid, and friends and family. However, the most frequent kind is found in:

To isolate someone, destroy their confidence, and make them easier to manage, an abusive spouse may accuse them of being illogical or insane. They could, for example, keep telling someone they’re forgetful until the victim comes to believe it.

When a politician or a group of politicians utilises falsehoods, denials, or information manipulation to deceive people, it is known as political gaslighting. Downplaying or concealing mistakes made by their administration, disparaging political opponents based on mental illness, or utilising controversy to shift attention away from key events are just a few examples.

Camouflages as a rational disagreement

People who are subjected to gaslighting frequently fail to recognize that they are being mistreated. They may not challenge the abusive individual’s conduct since they are in a position of power or rely on them. Gaslighting is the purposeful and long-term manipulation and control of another person’s perspective to achieve immoral goals. It’s not the same as arguing with someone. A gaslighter will try to convince you that you are just “disagreeing,” but this is not the case.

What is the origin of gaslighting?

The phrase “gaslighting” comes from Patrick Hamilton’s 1938 drama “Gas Light.” In 1944, it was made into a film, Gaslight, which was shortened to a single word. The plot revolves around a deceitful and violent spouse who strives to keep his actual identity hidden from his wife.

This is a typical case of gaslighting. A gaslighter goes beyond merely insulting or bullying you. They’re attempting to get access to your mind and cause you to rethink everything about yourself. They’re hoping to make the perfect passive-aggressive comment to send you into a public collapse. These are the most common casual gaslighters.

While on the other hand, pure gaslighters do everything they can to make you look mental and unstable to get rid of you, these types of gaslighters are quite rare to find.

Essential Read: What Is Gaslighting in Relationships?

During the 2016 presidential election when I watched Donald Trump, I’m reminded of Ingrid Bergman — not gorgeous or European, but uneasy, as if I’m being gaslit, as in the famous narrative of her old classic film “Gaslight.” The lights are flickering, but her character’s spouse, who is actually a nasty guy, is persuading her that nothing is wrong. He’s attempting to persuade her to doubt her sense of reality, to believe her mind is playing tricks on her – in other words, to persuade her that she’s going a little insane, a terrifyingly successful approach.

People who engage in gaslighting are typically chronic and pathological liars with narcissistic characteristics. Even when you call them out or present proof of their lying, they usually continue to lie and refuse to back down or amend their statements. “You’re making stuff up,” “That never occurred,” or “You’re insane,” they could remark.

Psychologically oppressed people have absorbed subtle signals of inferiority delivered to them through ingrained societal customs designated for the underprivileged. Their perception of inferiority makes them, in some ways, their own oppressors, which makes “the task of dominance simpler.”

Carry On: How to Spot and Fight Gaslighting by Parents

How do we know we’re being gaslighted? All the doubt, analysis, hours of being in our head wondering if we are crazy, trying to convince the other person we are being hurt. Trying harder. Think we need to do more. Etc. Etc. Confusion. Chaos. How can we get over this?

Gaslighting is a sneaky kind of abuse that relies on the fear of being found out. A person’s ability to believe everything they hear, feel, and recall might deteriorate over time. Validation is one of the most crucial things a survivor can get. When you’re subjected to gaslighting, you’ll feel as though the earth under you is constantly changing. There is no such thing as a center of gravity. And, even if we’re told that up is down and black is white, the only way to make sense of it is to be steadfast. Allow everyone to have their own facts. You’re going to stick to the facts.

Read This: 7 Signs Your Dysfunctional Parents are Gaslighting You