Skip to content
You are here:Home / Dreamworld – Queensland Theme Park 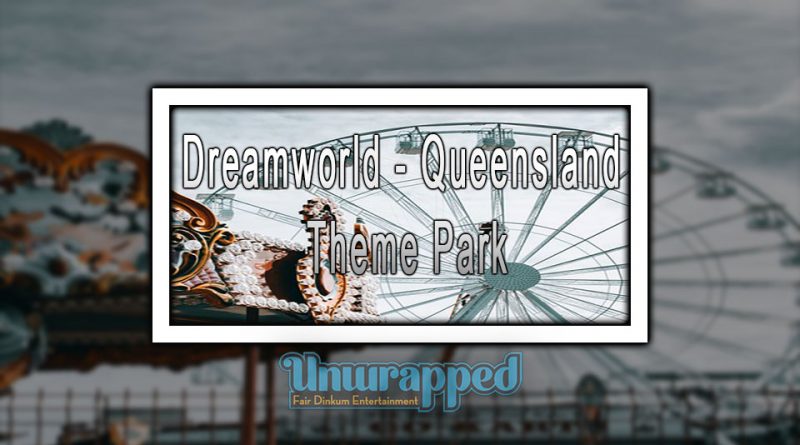 Australia’s Queensland doesn’t fall short of amusing theme parks. The Dreamworld is yet another fantastic theme park located on the Gold Coast, Queensland. Interestingly, this is the country’s largest theme park with a number of attractions for the children as well as adults. Another fascinating feature of this theme park is that it is made up of various themed lands such as Wiggles World, Ocean Parade, Goldrush Country, DreamWorks Experience, Tiger Island as well as the Dreamworld Corroboree. These lands entertain a huge collection of animal exhibits, rides, merchandise shops as well as food outlets. This is what makes the Dreamworld as one of the most famous tourist spots of Australia. Another interesting fact about this theme park is that it is the location of the Australian Big Brother series since this series began in Australia in the year 2001.

History of the Dreamworld:

Building the Dreamworld is the idea of John Longhurst who put his only dream of constructing a theme park into practice in the year 1974. For this he purchased 85 acres of land located beside the Pacific Motorway in Coomera. Longhurst while his dream of making the Dreamworld aimed to satisfy all the age groups – kids and adults to satisfy all the age groups to make the most out of this park. This theme park was officially opened to the public in the year 1981. Since then, it entertains various amusing rides and attractions that are introduced on a timely basis.

Come Take Part in the Adventure:

Dreamworld is all about fun and adventure. If you are an adventure lover, you will certainly love this place. Precisely, this place is happiness all in one place. There are a number of thrilling rides that will certainly give you an adrenaline rush. The Motorsports Experience at this theme park is worth experiencing. The Hot Wheels roller coaster will thrill your body and mind. There is simply no end to adventure in the Dreamworld.

Throwback to the best cartoons ever made visit: 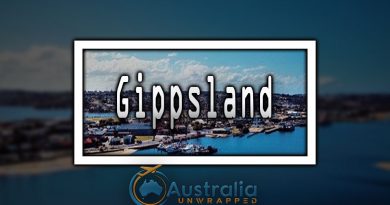 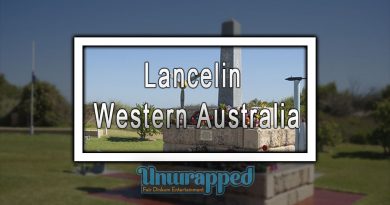 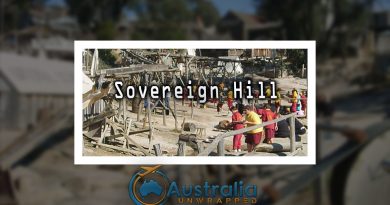