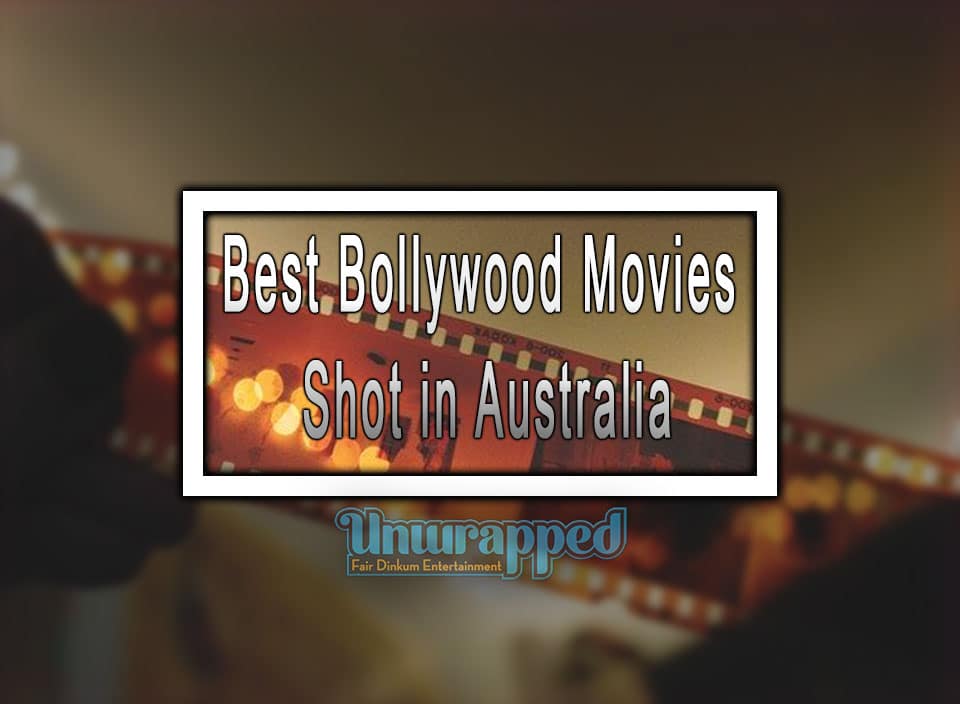 Bollywood Films shot in Down Under

Here is a list of some of the most prominent Bollywood movies, which were shot in Australia.

Major Saab is a movie that was shot in Queensland, Australia. When you hear the title of this movie, the love story of Ajay Devgn and Sonali Bendre would come to your mind. It is one of the best Bollywood love stories as well. The songs in the movie are beautiful and the destinations in Queensland have added colour to them.

Bachna Ae Haseeno is a movie that was shot in Sydney. Therefore, it deserves a place in the list of best Bollywood movies to be shot in Australia as well. Bachna Ae Haseeno is a light-hearted romantic movie. You will also be able to find a large number of comedy scenes in this movie. Deepika Padukone and Ranbir Kapoor are the main stars of the movie. Even though the entire movie has not been filed in Sydney, you can consider that the majority of the scenes were filmed there. You will even be able to see the picturesque Sydney Opera House in this movie. In addition to that, you can discover Archibald Fountain, which is located inside Hyde Park as well.

Singh is King is a Bollywood movie that was shot in Gold Coast and Brisbane. Akshay Kumar became a star all over the world because of their performance in this movie. You will be able to see a large number of historic sites in Australia in this movie. In addition to that, the other prominent attractions that are visible in Singh are King movies including the Queensland Gallery of Modern Art, Chinatown, Kangaroo Point, and the Brisbane City Hall.

Bhaag Milkha Bhaag is not a popular movie, but it is based on an outstanding storyline. This movie has been shot in Melbourne. The outstanding beaches of Melbourne are portrayed throughout the movie. Even one of the most prominent songs that you can find in this movie has also been shot on a beach in Melbourne. The other prominent Australian attractions that you can discover in the Bhaag Milkha Bhaag movie include Melbourne Park, Eureka Sky deck, Federation Square and Victoria Arts Center.

Chak De India is one of the most loved Bollywood movies. This Bollywood movie was also shot in Australia. This movie is based on a story that is related to the women’s national hockey team of India and their dedicated coach. It was Shah Rukh Khan, who played the role of the coach in this movie. It is one of the most patriotic Bollywood movies produced in the past as well. Some of the key Australian attractions that you can see in Chak De India include the Melbourne Sports and Aquatic Centre, State Netball Hockey Centre, Webb Bridge, and the Sydney Olympic Park.

Shaadi Ke Side Effects is another movie that was shot in Queensland. In this movie, you can discover the outstanding performance of Vidya Balan and Farhan Akhtar. The romantic songs in this movie became extremely popular and all of them were shot in Queensland. As you already know, Queensland is an area that gives life to a large number of destinations filled with natural beauty. They include the Great Barrier Reef, Gold Coast, and Whitehaven Beach. The beauty of Queenstown is portrayed through the movie Shaadi Ke Side Effects.

Dil Chahta Hai is a movie that was shot in Sydney. The performance of Preity Zinta and Aamir Khan has heavily contributed to the overall popularity of this movie. In addition to that, you will be able to notice that this movie has been shot around a large number of breathtaking destinations around Sydney. They include the Sydney Harbor Bridge and the Sydney Opera House as well.

Bade Acche Lagte Hai is another Bollywood movie that was shot in Sydney. You can also find a large number of Australian landmarks in this movie. They include the Bondi beach, Sydney Opera House, Sydney Cricket Grounds and the Sydney Harbor Bridge.

There you have an amazing list of great movies, well some not so great, but all Bollywood movies shot in Australia. Hope you enjoyed the list. Coming to Australia to see our must-see attractions of the nation’s Top Ten Theme Parks

Is Bollywood famous in Australia?

Australia is now a hotspot for Bollywood and local language filmmakers, with a successful influx from Soldier (1998) to Bahag Milkach (2013).

Also See: Top 10 Must-See Destinations In Australia In 2020 To See Before You Die

Top 10 Places in Australia that are Open on Weekends

Top 10 Countries And Territories With The Largest Surplus

The Early Episodes Of Obi-Wan Kenobi Are Based On The Best...