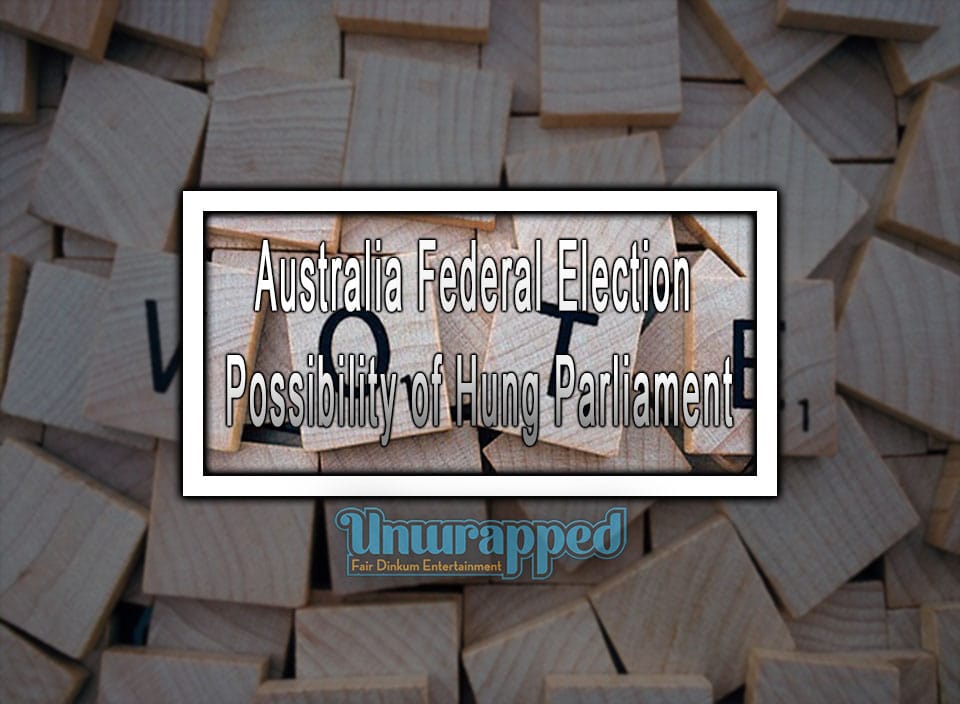 Australian citizens will not get the federal election results in the coming few days as counting continues. The vote is a tight one.

The counting of the absentee, postal and pre-poll votes will continue on Tuesday.

A tally by Australian Election Commission puts Labor Party in the front. So far, ruling Liberal-National has 67 seats while Labor is leading with 71 seats.

Minor parties and independent candidates have also had a share of the votes cast.

Early Sunday morning statement by PM Malcolm Turnbull is that he needs 76 votes to establish a new administration. Analysts project that the postal votes will work out the favour of his candidates.

However, they are still analyzing the possibility of his coalition forming the new government.

But the reality is that Australia is facing a hung parliament. This is a situation where no party has the absolute majority.

If that happens, Bill Shorten, the Leader of the Labor party, and Mr. Turnbull may need to collude with minor parties and the independents to form a government.

During a recent speech, Mr. Shorten accused the coalition under Mr. Turnbull as having no mandate to continue leading.

Voting is Mandatory in Australia

It is a requirement that each person votes in Australia. The country uses an alternative system of voting. Here, voters rank candidates depending on their preference.

The other name for the upper house is the Senate. It has 76 seats. While the lower house, House of Representatives, has 150 seats. All these were open to contest.

This is the first time in decades that candidates have contested for seats in both houses in a single election.

The Senate results may come out after a number of weeks.

This contest is referred to as a double-dissolution election. Its intention is to break the industrial resolutions legislation deadlock.

No more counting is happening until Tuesday.

Also See : What Motivated the North East to vote Brexit

Does Manufacturing in Australia Have a Future?