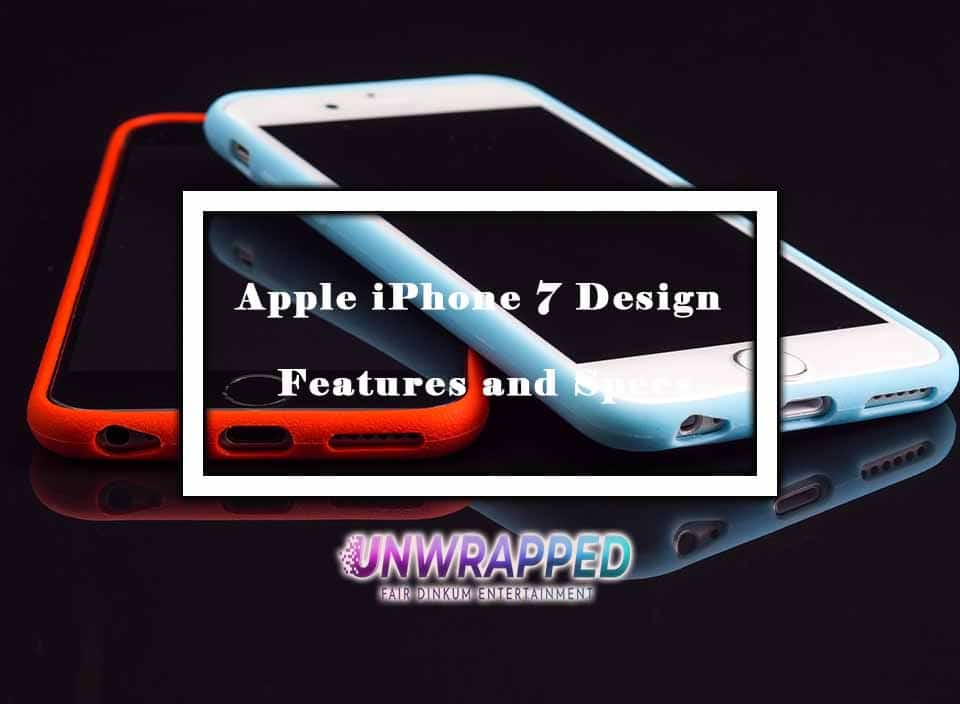 iPhone 7: Apple is an exceptional and premium brand it comes to smart devices. People are living in awe of Apple products like the iPhone, iPad and Macbook. Apple has presented the end most devices with extraordinary features. Competitors have to work hard for giving tough times to Apple.

Recently in September 2015, Apple released its latest iPhone flagship. That is the iPhone 6S Plus. Every year in September, Apple organized an event for displaying and launching new products from the company.

Tech maniacs are already in love with Apple products. What they are waiting for is the next flagship of the iPhone series from the company. WE are talking about iPhone 7.

Well, Apple has not declared any precise information about the iPhone 7. Here we are gonna discussed rumours from the sources.

If we talk about design, then most probably, it’ll be similar to previous versions. There is one typical structure design of the iPhone series. With that specific design, anyone can notice iPhone from miles away. For example, iPhone 6S was pretty much similar to iPhone 6 in terms of design.

But we can have a rough estimate of dimensions and weight. As per rumours, it’ll be 13.1 cm taller and 6.5 cm wider. The thickness of the body will be around 0.5 cm.

We are expecting an improved processor and RAM than present in iPhone 6S Plus.

Because iPhone 7 is gonna be the latest model of iPhone. So, it should come up with the latest technology and specifications.

20 Most Popular Digital Products To Sell in 2022