Skip to content
You are here:Home / American Politician and Businessman- Donald Trump 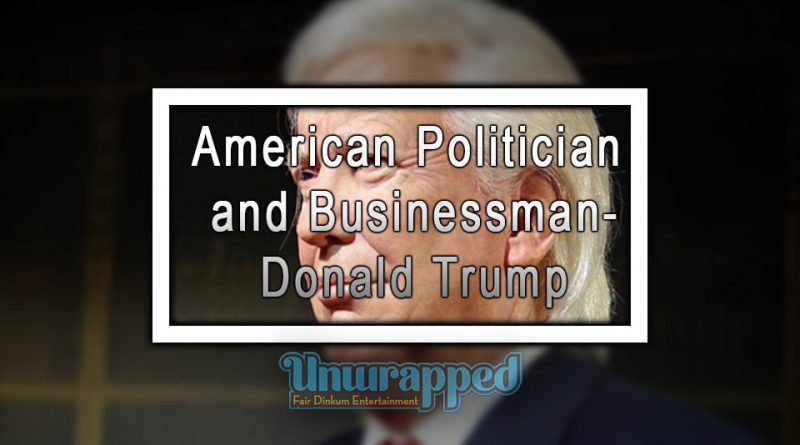 About Donald Trump – Donald Trump is an American politician and successful businessman. He is also an author and has a good reputation as a television personality. He is currently the Republican presidential candidate of the United States of America in this year presidential elections.

Born some 70 years ago, Donald Trump’s father was a real estate developer in New York City where little Trump worked with his father during his college years. After graduating from the university, he joined his father’s firm and later took over the company in 1971. This company was built by the young Trump to become a multibillion company it is today with interests in hotels, casinos and other business interests.

About a year ago, Donald Trump announced his interest to vie for the presidency of the USA as a Republican. His views on immigration which is not legally done and other views on policies of foreign nations gave him popularity in the USA.

Some of the views expressed by this presidential candidate have pitched him against a lot of people. For instance, his views about Africans is seen by the black as a slap in the face of Africans.  When the continent was battling with the outbreak of Ebola disease a couple of years ago, Donald Trump termed the continent “a hotbed of sickness and disease”, despite the fact that only 6 out of the 54 countries in the continent actually experienced the outbreak.

Despite this, his popularity with Americans is on the increase with the latest report showing that he had a slim lead over Democratic Hilary Clinton, his opponent in the coming presidential election.

British Exit From The European Union

Recently, an ongoing debate in the world is whether Britain should really exit the European Union. This debate will be put to rest in the coming months, June 23, to be precise.

Why did Britain decide to leave the EU and go on its way alone?

No matter what the reasons though, the events of June 23 will definitely change the economic and political climate of the country.

As a major political figure in the world, the Republican presidential candidate of the United States of America, Donald Trump, has expressed his opinion on the hot debate whether Britain should pull out of EU or not.

Speaking on this issue in Washington DC, Donald Trump said: “I think they (Britain) may leave the EU, yes, they’re having a lot of problems”.

Donald Trump further went on to say that his statement is based on what he hears from other sources and he is concerned too as he has a lot of investment in UK. 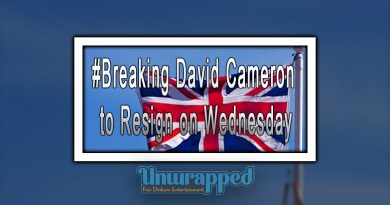 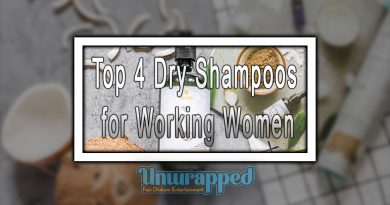 Strategies For Budgeting For Household Repairs And Emergencies