Skip to content
You are here:Home / How Climate Change Affects Australia? 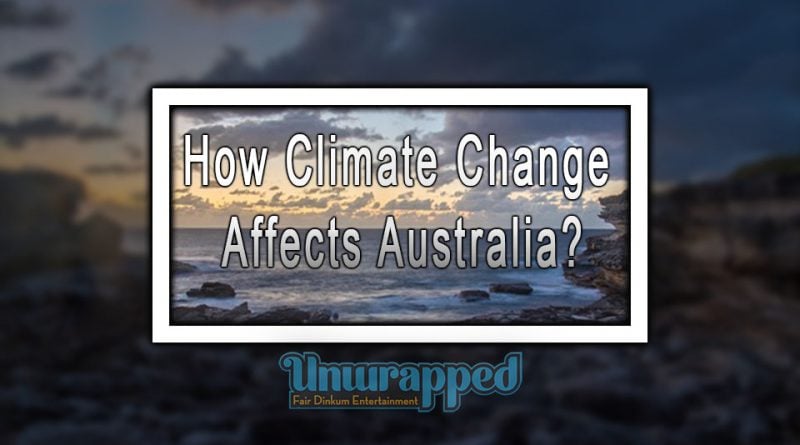 Global warming is the booming topic across continents and Australia is no exception to it. While most of the countries will suffer an impact owing to the climate change resulting from global warming, Australia is counted among the ones to suffer the most from its consequences. The reasoning is that it is constituted of a large portion of agricultural land and also has a prominently longer coast.

The climate change is not just set to impact the environment but is also expected to have its influence on the economical aspect of the Australian continent. The climate change, resulting from the global warming, is expected to cause extreme weather conditions, whose repercussions will be felt across different sectors including infrastructure, agriculture and water management. The rise in the sea level will have a higher impact to this smallest continent as the coastal cities are under the danger of getting submerged and this continent does have a longer and largest area near the coast.

A recent report by CSIRO (a national science agency) and the meteorological bureau states that the climate in Australia is expected to increase drastically over the years to come. This single island continent is expected to have an increase of nearly 5C by 2090 in its temperature levels. While scientists predict extreme rainfalls in future, they also predict that the overall rainfall level will drop so low, that the country is said to experience more droughts in the future.

Let us take a quick look at what global warming can mean to the Australian country and how the climate changes can have an effect.

There are also a few positives to be upheld with the climate change. Tasmania will see more agricultural produce and lesser cold weather also means lesser number of deaths by cold. However, the positives are strongly undermined by the negatives.

Also See : Australia Must Invest in Defence Now – We Must Not Outsource Security 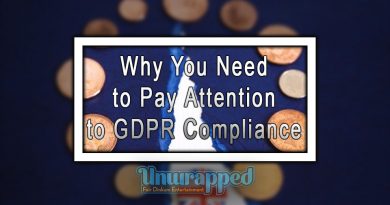 Why You Need to Pay Attention to GDPR Compliance 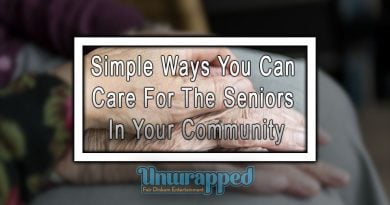 Simple Ways You Can Care For The Seniors In Your Community

How to be Successful in Online Work From Home Business?