Skip to content
You are here:Home / Are Australians in Grave Danger From Using Google? 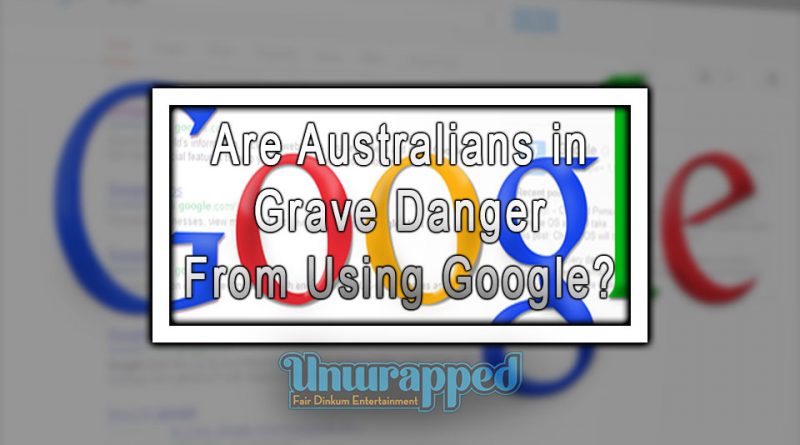 In an open letter to Australians, Mel Silva, managing director of Google Australia, said that the new Government regulation might hurt the freedom of using Google Search and YouTube. Hence the warning from Google to Australian people. So, what can we expect if this new regulation happens?

Basically, a law has been proposed in Australia, which would give an unfair advantage to news media businesses. This means that their websites would show up first on Google Search, while smaller firms and sites would, therefore, suffer greatly, because the ranking would not matter. So, even if your blog, for example, has a way higher ranking then some news media group, they would still have an advantage over you. Doesn’t sound quite fair, does it?

Also, your search data may be at a huge risk. What does this mean exactly? Well, under this proposed law, Google would be obligated to tell news media businesses how to gain access to your Search data. The biggest question and a potential threat are that there is no way of knowing how and for what purpose would they use your data.

“You trust us with your data, and our job is to keep it safe. Under this law, Google has to tell news media businesses “how they can gain access” to data about your use of our products. There’s no way of knowing if any data handed over would be protected, or how it might be used by news media businesses.” – Said Mel Silva.

According to Silva, this proposed law, if passed, would definitely be harmful to all Aussies. Furthermore, this law would not just hurt the way Google and YouTube work with news media groups, but also the Australian users.

So, what if this law actually passes? Let us summerise all the dangers it could lead to:

On behalf of Google Australia, Mel Silva also added that they are going to do everything they can to get this proposal changed. So, they can protect how Google Search and YouTube work for you in Australia. Also, she said, they will continue to build constructive partnerships with news media organisations – not choose one over the other.

Now, all we can do is wait. Google representatives said that we will hear more from them in the next few days. In the meantime, let’s just hope the law does not pass. Otherwise, it would truly be a sad day for Australians.

Top 10 Historical Moments In The NRL In Australia 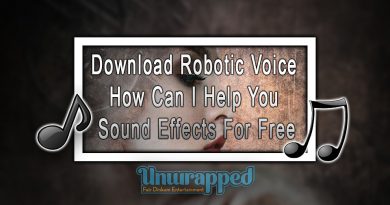 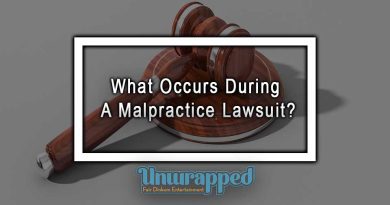 What Occurs During A Malpractice Lawsuit?

Hitler’s Monstrous Regime – Why Did People Obey Him? (The Shock Experiment)