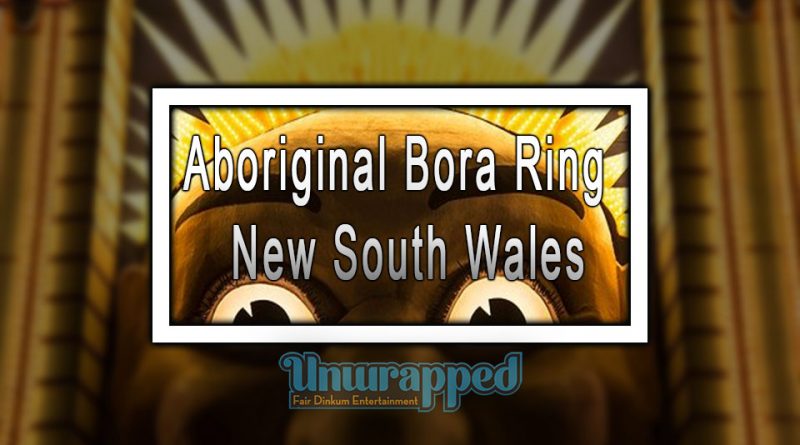 The Aboriginal Bora Ring is considered as one of the various tribal ceremonial grounds of the district. It has been fenced and marked along with a description board. These ceremonial grounds are very important to the Aboriginal people of Australia. They are usually marked with a Bora ring. The Aboriginal Bora Rings are nothing but mandala-like formations. They can be found and seen in the south east Australia. These rings comprise of circles of the foot-hardened earth. They are surrounded by raised embankments. These rings are joined with a pious walkway. Most of these rings are confined to Queensland as well as eastern New South Wales.

The major purpose of the Aboriginal Bora Ring is to have a platform in order to perform initiation rituals. These rituals are mainly for the boys who are entering their manhood. In the ancient times, women and children had the permission to stand in the bora rings to watch the ceremonies. On the other hand, only men were given permission to enter into the smaller rings of the Aboriginal Bora Ring. This first ritual involved nothing but passing along the marked pathways. It was performed in order to symbolize the passage of entering into the manhood.

The ceremony also involved other activities apart from performing such rituals. These ceremonies include story-telling, singing and dancing. The ceremony also involved circumcision and other form of scarification on the genitals or chest. The removal of a part of a finger or a tooth was also seen as the Aboriginal Bora Ring ceremony. The boys were taken care and scrutinized by their elders.

Where Can Be Aboriginal Bora Ring Found?

In New South Wales? Be sure to check out Turon National Park

Also See : When Were Aboriginals Allowed to Vote 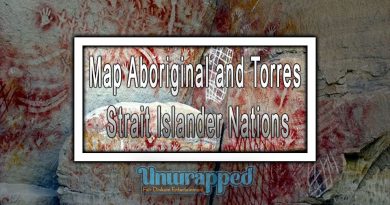 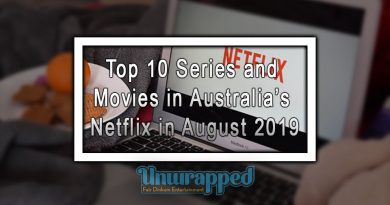