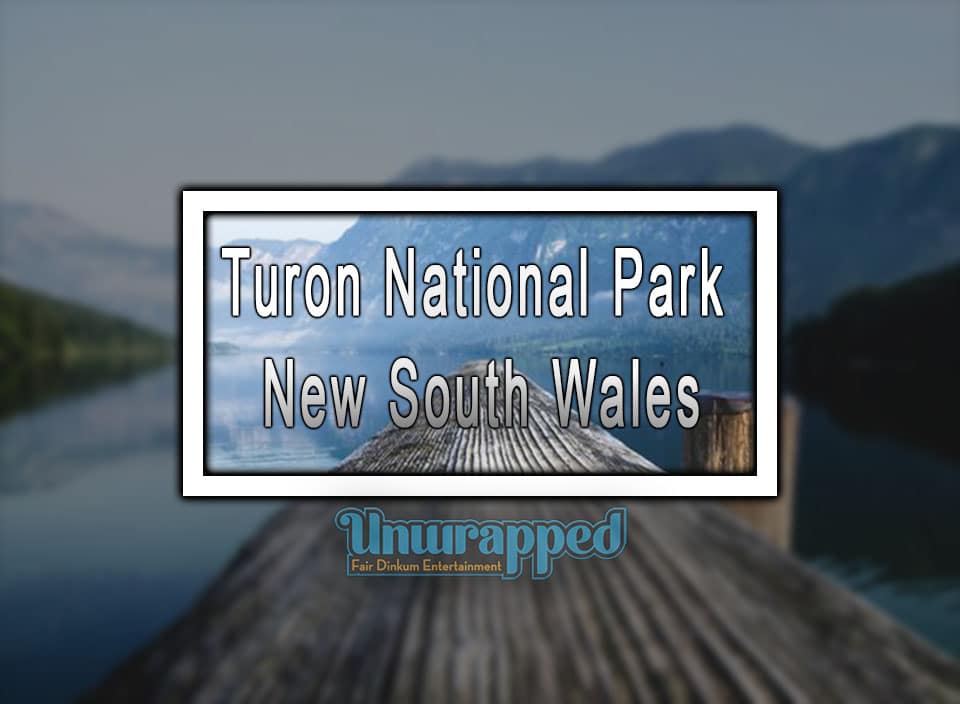 Turon National Park is one of the national parks of Australia. It is situated along a section of the Turon River in the central New South Wales. This park was proposed as an area to be protected in the year 1983. This park was established in the year 2002. It lies at a distance of 150 kilometers north-west of Sydney. The exact location is around 5 kilometers west of the Capetree near Lithgow. Turon National Park serves as a great spot for a number of activities. These activities include swimming, bird watching, mountain biking, camping, etc.

Turon National Park was considered as one of the sites in the gold rush that happened in the year 1851. The remains of the 1851 gold rush are still evident in the park. The pasture land was cleared. This park has a very glorious history as to two different aspects. It played its role in the gold mining boom of the country. Turon National Park also entertains a fascinating history in terms of its early occupation to the Aboriginals. This was believed to be existed some thousand years ago. The history of this park becomes very much evident as to continue walking the park.

Activities To Be Done At The Park:

It  is considered as a hub of various interesting activities. The sites of the birds and wild animals at this park will amuse you. The powerful hooting of the owls at night will stun you. Watching the red wallabies resting on the top of the sandstones will charm you. The sight of the wild animals at the Turon National Park is simply breath-taking. You can take a view of the historical clues that the park entertains for you. It will hint you towards the glorious history of the park. Further, it also entertains various leisure activities for you. Thus, you can take part in canoeing, trout fishing, swimming, bird watching, etc.

Highlights of the Turon National Park: –

The major highlights of the Turon National Park include the Woolshed Flat Campground that offers a peaceful camp as well as the Diggings Campground.