Skip to content
You are here:Home / What Side of The Road Do They Drive On In Australia And Why? 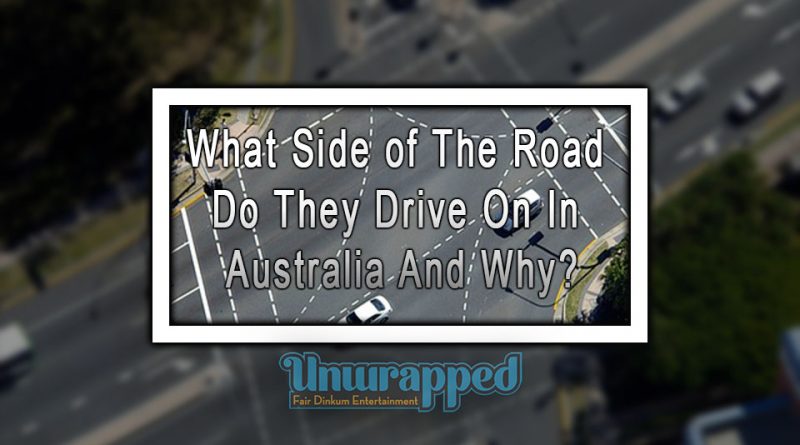 Do Australian’s Drive On The Wrong Side Of The Road?

More Australia: Australia 2020 Things to do!

It was deduced that mounting from the left, should require riding on the left too. In 1709 Russia, the Danish noticed that traffic passed on the right but in 1752 an edict was passed that Russians should keep to the right. While the French drove on the left before the French Revolution, the peasantry rode on the right to distinguish between the aristocracy and those beneath them.
After the Bastille was stormed though the aristocrats wanted to maintain a low profile and joined the peasants on the right. In 1794, in Paris the keep right rule became official. A year before them, the Danes also passed a rule that stated driving must be on the right-hand side of the road.
When Napoleon’s conquests spread a new divide appeared. States that were with Napoleon remained right-side driving while Napoleon’s resistance countries like Portugal, Hungary and Britain kept to left-hand driving. The European division between right and left-hand driving remained for more than 100 years, well past the First World War.
As years passed more countries veered towards the right side of the road driving, however, Britain kept steadfast to remain driving on the left. With road building and travel expansion in the 1800s, every country instilled traffic regulations. Therefore, has former British countries and Britain remained left-hand drivers.

Read More: Drive to the Best Waterfalls in Australia

Australian Drivers, Are They Right?

These countries include India, Australia and the former British colonies in Africa. The only exception to the rule is Egypt, which Napoleon has conquered before becoming a British dependency.
Even though Japan was never part of the British Empire, they are also a left-hand driving country. The Dutch also drove on the left, but as soon as Napoleon conquered the Netherlands, the Dutch switched to the right too.
During the English Colonization’s of North America, colonies drove on the road’s left, however as soon as they gained independence, they wanted to cast off the links with their past and changed over to driving on the right.
In 1792 in Pennsylvania a law was passed to drive on the right. Similar laws were passed in 1804 in New York and in 1813 in New Jersey. Various countries through the years changed from left to right, but Australia remained one of the countries that remained left-side drivers.
The location of the steering wheel of a car that drives on the left side of the road is on the right along with the driver’s seat, while cars that drive on the right-hand-side has a seat and steering wheel on the left-hand side of the car.

Whether it is true or not or if it is a fable or myth, we wouldn’t know. However, it does make logical sense and therefore it might appear that Napoleon is to blame for the rift between driving on the left to right. This was followed by whose side do you want to be on, those that supported Napoleon or sticking steadfastly with the British.

10 Things You Should Know Before Emigrating to Australia 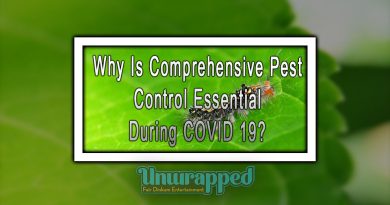 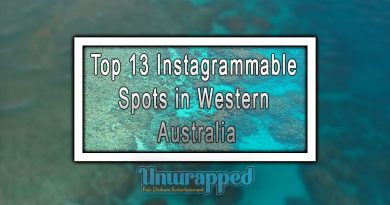 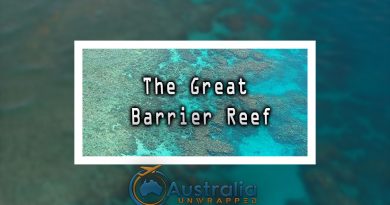