Skip to content
You are here:Home / What is Tax Avoidance and What is so Bad about it? 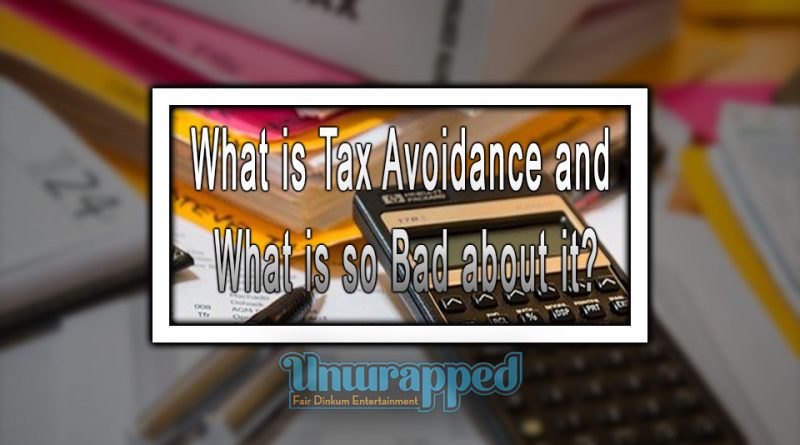 Is Tax Avoidance so bad?

There is a difference between tax avoidance and tax evasion. Tax avoidance is making use of all the legal avenues available to you as an individual or a business to limit your tax burden (liability). Tax evasion is when you don’t care at all about the law and use illegal means to reduce or negate your tax burden, such as under-reporting profits or overstating losses. In tax avoidance, exemptions and tax incentives are used by the government to lure multinationals and other businesses to set up shop in their country in the hope that they will boost trade, exchange of information and lead to the creation of more jobs.

We all know that tax evasion is evil and deprives countries all over the world of desperately needed revenue to help fund social projects and services needed for collective human progress. Some of these services include fully funded and equipped hospitals and health programs, proper schools for children and security for all. While tax avoidance is legal, it still belongs in the same category as tax evasion and lets businesses off the hook for contributing to the environment that makes their operations feasible.

A recent Oxfam report: Economy for the 99% highlights the glaring inequality and wealth disparity that exists in the world. 8 men own more wealth than the bottom half of the entire world combined. Half the world’s population amounts to 3.6 billion people and 8 men have more wealth than all of them! The release of the Panama papers 9 months ago offered a revealing glimpse at how multinationals and moneyed individuals use tax shelters and an international tax regime with multiple tax avoidance loopholes to enrich themselves while ripping off 99% of the world.

The shocking thing is that countries are all racing to the bottom in providing the most favorable tax regimes possible for multinationals and other companies to set up shop. Winnie Byanyima, the executive director of Oxfam international at the World Economic Forum in Davos cited data showing that Kenya loses $1.1 billion annually through tax exemptions and incentives. This amounts to almost twice the health budget in the country which is currently mired in a Doctors’ strike that has lasted two months and shows no signs of abating.

The Organization for Economic Cooperation and Development shows that countries all over the world lose an estimated $240 billion in tax revenue as companies make use of convoluted accounting tricks to move funds to tax shelters. One common gimmick is transfer pricing.

Countries need to come together and share tax information and other data together. They also need to brake and come out of the humiliating race to the bottom in awarding tax breaks and exemptions to corporations. Businesses need to see paying tax as a moral obligation to the very consumers who will use their products and benefit from their services.

While there are silver linings in these dark clouds of tax avoidance, tax havens and crony capitalism, more needs to be done to hold everyone accountable and responsible for the wellbeing of the earth.

As part of our ongoing expose of wealth disparity also see: 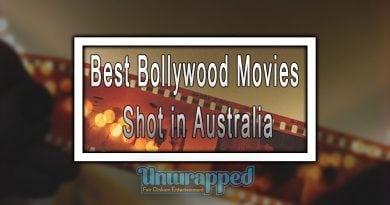