Skip to content
You are here:Home / Globalisation Means Poor People Suffer Slave Like Conditions for Your Cheap Products 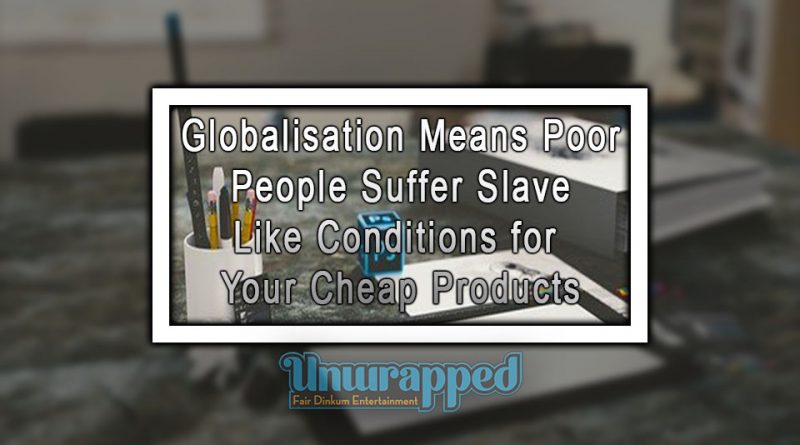 Meaning of Globalisation for Poor People

Globalisation has been the mantra of the 21st century. According to Pearson institute Globalisation is the word used to describe the growing interdependence of the world’s economies, cultures, and populations, brought about by cross-border trade in goods and services, technology, and flows of investment, people, and information. “

The very foundation of globalisation was laid down by Adam Smith and David Ricardo back in the 18th century. In that aspect this isn`t even a 21st-century concept, the concept is quite old, but it was being worked upon and it can be said that the concept really came to fruitarian in the 21st century with the global accessibility of the internet.

Countries today follow the theory of comparative advantage to produce and trade goods, and this theory has played a pivotal role in transforming the world as we know it today. Take China, for example, it has become the economic powerhouse of the world because of its sheer labour-power.

The fact that China has a very efficient labour, has given it a comparative advantage over every other country in terms of production. This is the reason why brands like Apple, Nike and Adidas etc have got hundreds if not thousands of production bases in China. Production in China is so cheap that these brands have outsourced production from their countries to China. Now this process also transferred technology to China, and this allowed China to quickly develop economies of scale and this in turn reduced the cost of production even more.

China, however, is just one example; there are many other countries that use comparative advantage to boost their trade. While this concept may not appear so bad from the surface but when we look at the ground conditions, we see the true cost of globalisation.

Material and Overhead costs are immaterial to this discussion. Labour cost is our real concern. Labour is one of the factors of production and one that is perhaps very easily exploited. It is not strange then to think that when Adam Smith and David Ricardo gave their theory of classical economic thought of free-market capitalism, then it was Karl Marx who came up with the antithesis for capitalism.

Marx was a vehement opponent of Capitalism, as everyone knows. One of his theories includes the labour theory of value and even though Marx gave this in the 18th century, his thought is still relevant today in terms of the exploitation of labour created by Globalisation. His theory of labour value revolves around the fact that the capitalists exploit labour by cashing in on their value addition and giving them a bare minimum subsistence wage to live on.

Marx pointed out that why is it that capitalists keep getting richer whereas the labour class experiences little or no social mobility? He proposed that it is because the capitalist exploits labour and the profit that the capitalists take away in the end, actually belongs to the labour because it was they who added the value to the product to make it earn a profit.

4. Plight of the “Global” Labour

From this perspective, if we look at all of the factories in developing nations that make goods for the developed world, we see the same exploitation being repeated everywhere. Pakistan, for example, has got factories for Denim, Versace and other known brands. This Monday, the workers at the Denim factory were protesting because they had not been given their wages. The protests turned violent and a few buses were torched by angry workers who were demanding their fair wages to be paid.

In 2012 a factory in Karachi that had taken orders from a German clothing brand was burned and over 300 people died in the fire because the gates of the factory had been locked and no one was able to escape alive. This became a highly politicized case at the time and even ILO issued a statement highlighting the plight of workers in such factories.

But do we hear such news in international media? After all the brands these workers literally died working for are globally recognised brands. No, because the way outsourcing is set up allows these globalised firms to escape any scrutiny and responsibility at all.

Pakistan is just one such country, you will find similar stories in India, Bangladesh and other developing nations that take outsourced production contracts. The workers in these countries are not protected by strong labour laws that exist in the developed world. So while these workers produce for global brands in the developed world protected by laws, these workers in their own home countries have no such protection. They are laid off whenever the factories do not receive orders; they work in dismal conditions with a payment that can only be termed as peanuts.

In their drive to cut costs, the big global brands end up turning workers into slaves who end up producing low-cost goods for the developed world. Low-cost goods that sometimes even cost them their lives, but they have no other option as they either get to work and earn something or face unemployment.

Australian Economy in Times of COVID-19: Ideas and Reflections

This is the ugly face of globalisation that we see seldom highlighted. We must, therefore, ask ourselves, is this even globalization or is this simply colonialism in a new packaging where the colonized cannot even realize that they are colonised? 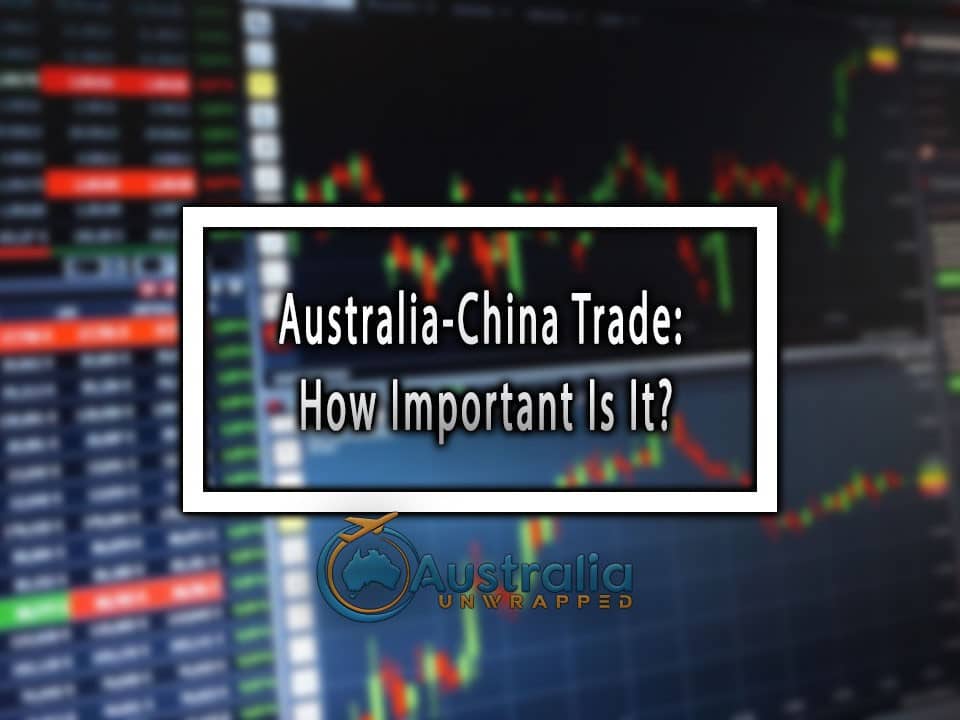 Australia-China Trade: How Important Is It? 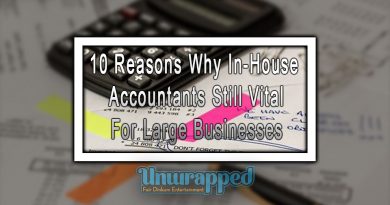 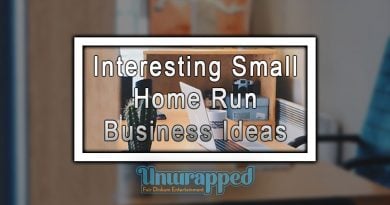 The Economics of Quantitative Easing How It Works