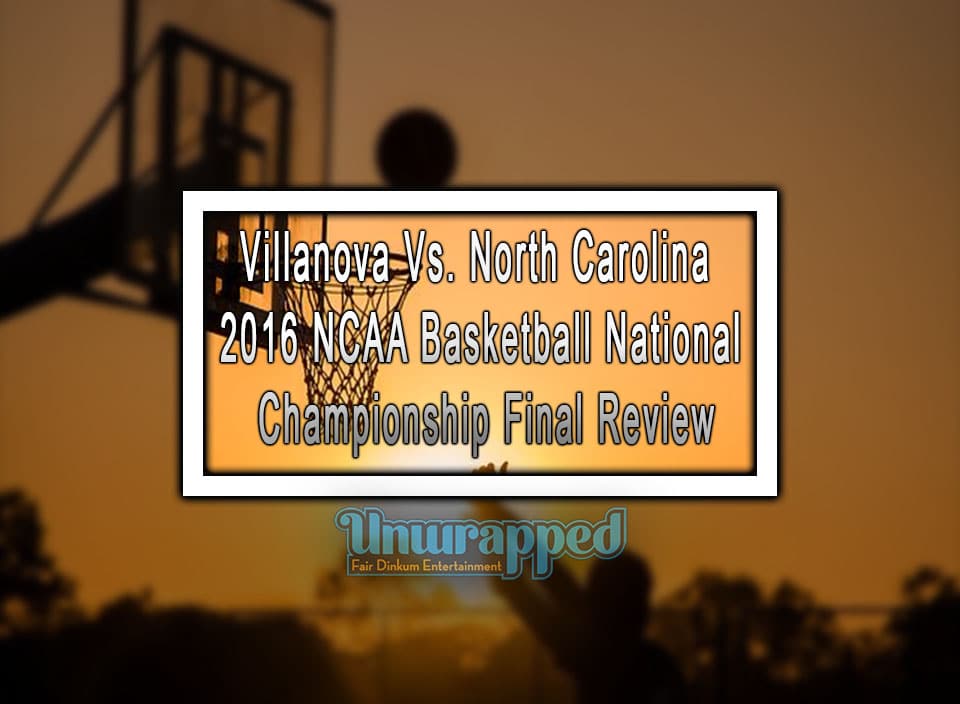 Villanova Vs. North Carolina – Monday night was the nightmare for North Caroline. As Villanova beat the North Carolina in NCAA Basketball championship final. The score was set to be 77 – 74, this way Wildcats won their second title. Well, it is the first title under the coaching of Jay Wright.

Championship final was the game to watch, as the country’s strongest team came up against each other!

But ultimately between Villanova Vs. North Carolina there can be only one winner. This time, Villanova was destined to take the glory. Kris Jenkins is the prominent name in winning this game. His three pointer at the buzzer was proved to be the winning game. Honestly, this is the best basketball championship match the country has ever experienced! At the end, it was Villanoova who went with the trophy!

Villanova and North Carolina, both are the most fiercest college basketball teams. It was evident that the game was going to be tough and competitive. Because both teams have blown the opponents in past match in this tournament. So, this was the game to watch. Surprisingly, the winning player Kris Jenkins spent most of the time sitting outside the game. He was outside the game due to two fouls. That time North Carolina came up with a big offensive push of three pointer.

The real moment in Villanova Vs. North Carolina match was at the end when Paige of North Carolina scored off balance three pointer. This made the game tie! But in last five second, Jenkins made the heroic move and made his team win!

Honestly, NCAA Basketball championship final between Villanova Vs. North Carolina was an impressive match. In fact, no one is ever gonna forget how amazingly, Villanova won the championship!

Have a look, what people are tweeting on twitter about Villanova Vs. North Carolina

Xbox Games – List of top 4 games for Xbox One S