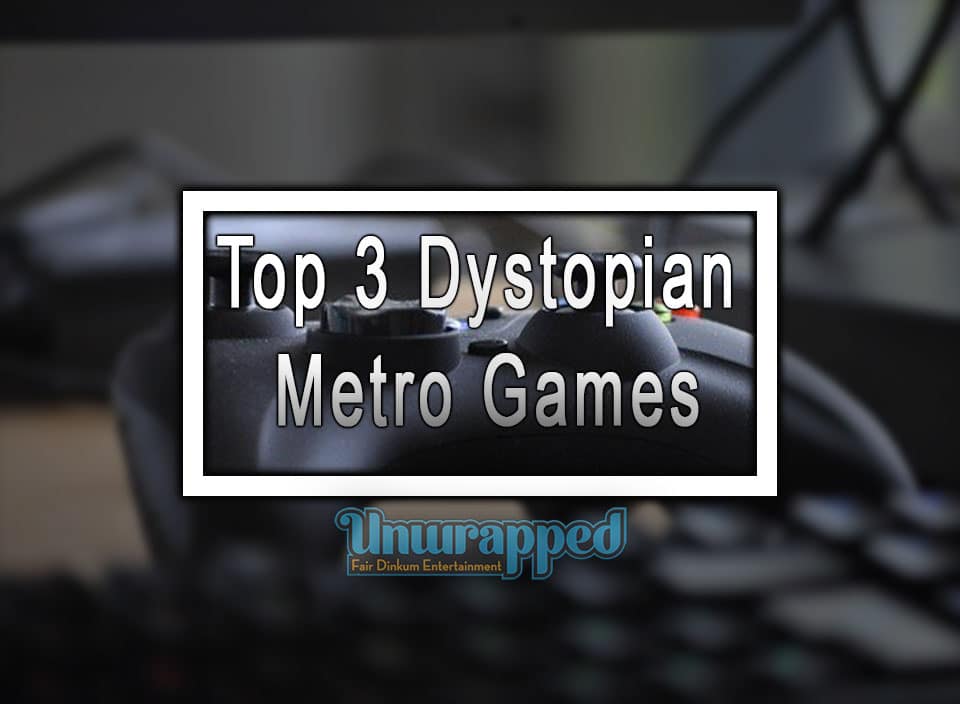 One of the most difficult things to do is to create a top 10 list. What’s even worse is a top three list and to choose the top 3 best Metro games was something that wasn’t just slapped together. Careful thought and consideration went into it and we can only hope that you enjoy our selection. Post-apocalypse and dystopia have never looked as good or played as well as in these three chosen games.

The Best Metro Games To Play

Certainly, the best ever Metro game to play! It is a first-person game of stealth and dystopian survival horror. A player is amidst the post-apocalyptic former Russian federation wastelands. You will be facing both hostile humans and mutated creatures. As the story progress which plays off across a year in-game, you will progress through days, months, day as well as nights. In addition, did the developers also incorporate dynamic weather.
You will be playing as Artyom who flees from the devastation of Moscow Metro. You will enter the game in the harsh nuclear winter and travel on a locomotive to try to reach your far eastern allies. You will be fed up with the ongoing corruption and fighting and your obsession with the possibility that human survivors exist outside of the Spartan Order will set you on your way.
Metro Exodus won numerous awards ranging from Game Critics Award to Golden Joystick Awards and more. It was only released in February 2019 for Google Stadia, Xbox One, PlayStation 4 and Microsoft Windows.

Metro 2033 was released in 2010 for Microsoft Windows, OS X, Linux, Xbox One, PS4 and Xbox 360. The video game is based on the dystopian novel by Dmitry Glukhovsky. It is the aftermath of the nuclear war and the few surviving humans are living in tunnels underground. Within the Metro above are immense dangers, both from mutant and human enemies.
You can only get weapons by stealing them if you can’t find a vendor. You will wear a gas mask as the surface of the earth is covered by radiation. While you are in the Metro tunnels you need a flashlight most of the time, as the lights are incredibly dimmed and eerie. The game takes off both underground and above ground.
Since you cannot be without a gas mask, you will often find yourself in precarious situations as the gas mask often gets damaged during any conflict. Metro 2033 has a compelling storyline which makes it highly engaging and interesting to play.

Last Light was written by Dmitry Glukhovsky as well since it is a direct sequel to 2033. He wrote both the novel as well as the storyline and dialogue for the dystopian video game. You will be playing as Artyom, who has been instructed to locate the Dark Ones. It is a single-player game in the dystopian post-apocalyptic Moscow.
While you will be wearing a gas mask, you will need to find replacement air filters to protect you against inhaling toxic air. Moral choices are subtle throughout the game that gives you the freedom of choice while playing. If you decide to do bad deeds such as stealing or killing people at random, karma will turn on you and evident in the game. Good deeds like sparing enemy soldiers, rescuing people will result in good karma. The moral choices which are throughout the game make it incredibly interesting to see how different your experiences will be.

This was no easy task as the number of excellent Metro games are in abundance. We can only hope that you do agree with our compilation and if not, feel free to add your preferences in the comments.