Skip to content
You are here:Home / Classic Dystopian Book – Day Of The Triffids 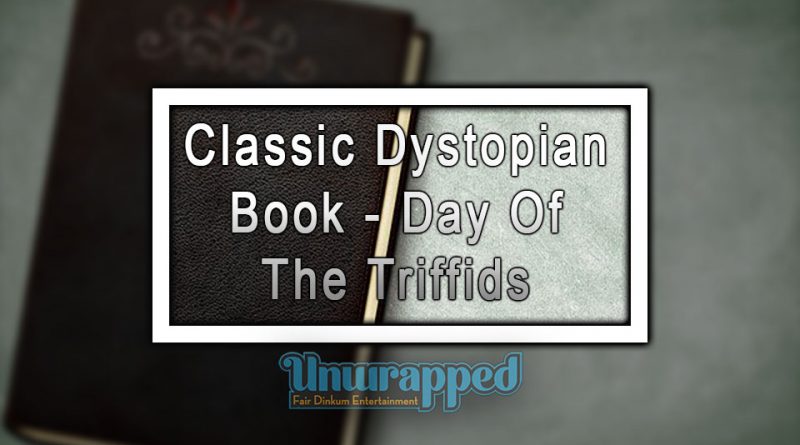 John Wyndham is the author of one of the best post-apocalyptic dystopian novels, Day of the Triffids. He wrote his masterpiece in 1951 that tells the story about a blindfolded man, Bill Mason who wakes up in a hospital only to discover that a spectacular meteor shower has blinded humanity.
He must try to navigate in safety through the groping city and the chaos while coming to terms with the radically changing world and blinded people. He encounters a seeing woman, Josella who is forced by a sadistic newly blind man to act as seeing guide.
After he saved her their safety is threatened by another greater enemy, triffids. These trees have sprung up everywhere and it is not your average tree as a triffid is a venomous, nine-foot-tall, carnivorous plant that actively hunts the blind population.

Day Of The Triffids – Without Sight

Out of the ruins Mason encounters more blinded and sighted people all of whom are trying to rebuild and restore. The triffids are predated and have spread across the world years before but controlled and herded by seeing humans. Only when struck by blindness, the infestations grow and the advantage that Mason has is his biologist background and knowledge of the capacities of the triffids.
What Wyndham does in his novel is reinforcing the utter futility of fighting against nature. Everything that has been taken from nature will be reclaimed by the planet itself. He compounds the point of view that humanity’s thirst for progress and scientific hubris is what caused the apocalyptic scenario.

The Russians Did It

The presumption is that the Soviet Union created the triffids in an insidious genetic experiment and Bill Mason has a theory that the meteor shower was a prematurely activated orbiting weapons system. Neither one of the theories are fully explained or solved in the book, however, instead of being a B-movie, the book is a genuinely terrifying and all too real dystopian future that you will not forget.

Buy Now : Day Of The Triffids 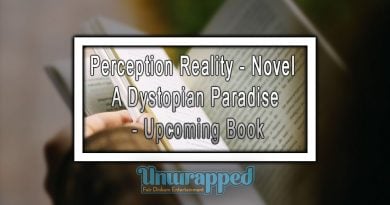 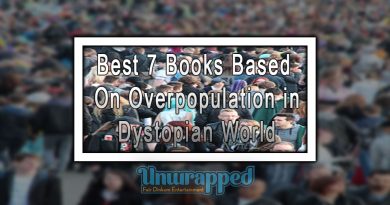 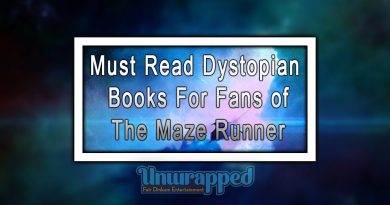