Skip to content
You are here:Home / Top 10 Must-See Attractions in Melbourne 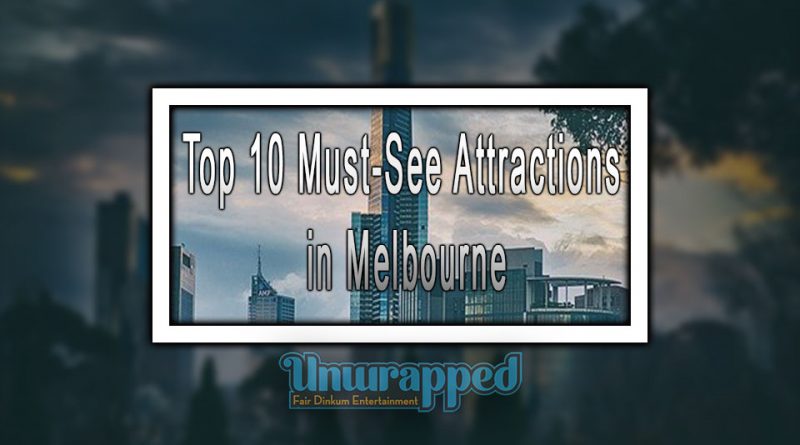 Melbourne is the capital city of the Australian state of Victoria and is among the most popular destinations in the country. The metropolis has a funky and cosmopolitan vibe and has been voted as the most livable city in the world seven times. This is because Melbourne has quite a laidback lifestyle coupled with its buzzing art and dining scene. Often referred to as the cultural capital of Australia, Melbourne has plenty to offer tourists who are heading Down Under.

The city has a diverse range of attractions – from historical landmarks and interesting architecture to its world-class museums and art galleries. Whatever your interests may be, you will surely find something in the city to pique your curiosity. When planning your trip, don’t forget to include these 10 must-see attractions in Melbourne. (Pro tip: For a hassle-free trip, look for a luggage storage locker and deposit your excess items and baggage there.)

Queen Victoria Market is an iconic landmark in Melbourne and one of the must-see attractions when in the city. Opened in 1878, this open-air market features over 600 traders and stalls selling fresh produce, delicatessens, unique souvenirs, clothing, art and so much more. It has also become a hub for activity in the city; the market regularly hosts special events such as live music concerts, night markets, and more.

As Australia’s sporting capital, Melbourne boasts an array of stadiums that hosts major events. Out of all these sporting venues, however, there is none more popular than the Melbourne Cricket Ground (MCG). Built in 1853, the self-proclaimed “Australia’s favorite stadium” is home to the Melbourne Cricket Club and has hosted major sporting events such as the 1956 Olympics and the 2006 Commonwealth Games. Also located in the complex is the National Sports Museum, which gives visitors an insight into Australian sports.

Inaugurated in 2002, Federation Square has become Melbourne’s cultural and community center. Located across the historic Flinders Street Station, which is easily recognizable due to its geometric design, this multi-purpose piazza has three public spaces that host an average of 2,000 events every year – from film screenings and live performances to weekend markets and public exhibitions. Additionally, Federation Square is also home to some cultural gems such as the Australian Centre for the Moving Image (ACMI) and the Ian Potter Centre: NGV Australia.

Situated within the lovely Carlton Gardens, the Royal Exhibition Building is one of the oldest existing exhibition pavilions in the world. Constructed in 1880, this elaborate building was built to host Melbourne’s International Exhibition and has since become one of the most important landmarks in the city, having been the first building in Australia to be included in the UNESCO World Heritage List. Guided tours of the Royal Exhibition Building are conducted daily and are the best option to learn about the building’s interesting history.

Australia’s oldest public art gallery, the National Gallery of Victoria (or simply NGV) is a must-visit for art enthusiasts. Opened in 1861, NGV boasts a permanent exhibition comprised of over 70,000 works of art sourced from different parts of the world. Some of the world-renowned artists whose works are featured at NGV include Cezanne, Rembrandt, Pablo Picasso, Monet, Anthony van Dyck and more.

The gallery also has a second location at Federation Square, known as the Ian Potter Centre: NGV Australia, which houses the museum’s Australian art collection. Here, visitors can check out the works of local indigenous and non-indigenous artists such as Tom Roberts and Frederick McCubbin.

Located right in the heart of Southbank, the Eureka Tower is a skyscraper that has become one of Melbourne’s most recognizable buildings. Named after the 1854 rebellion known as The Eureka Stockade, the building stands 91 stories tall and is regarded as one of the city’s symbols. On the 88th floor is the Eureka Skydeck, where visitors can get a 360-degree view of the city. If you’re feeling a little more adventurous, check out The Edge, a three-meter glass cube that suspends 300 meters above the ground.

Situated within the city center is one of Melbourne’s most unique attractions – the Old Melbourne Gaol. Opened in 1842, the building functioned as a prison until 1929 and housed some of the most notorious criminals in Australia, including the infamous outlaw Ned Kelly and presumed Jack the Ripper suspect Frederick Bailey Deeming.

The former prison has since been converted into a museum where visitors can check out a range of gruesome artifacts such as death masks, weapons, and body armor. For those feeling brave, the Old Melbourne Gaol also conducts night tours where guests can go “ghost hunting”.

One of Melbourne’s loveliest and most important attractions, the Royal Botanic Gardens is a must-visit for those who want some calm and serenity without actually leaving the city centre. Located in South Yarra, the garden covers nearly 38 hectares of land and boasts an impressive 10,000 species of plants separated into individual areas, such as the Rose Garden, Fern Gully, Herb Garden, and more. One of their most popular tours is the Aboriginal Heritage Walk, which takes a dive into the colourful history and heritage of the Kulin nation.

Located just a few steps away from the Royal Botanic Gardens is the Shrine of Remembrance, which is one of Melbourne’s iconic and moving landmarks. Constructed in 1924, the monument was built to honor the over 19,000 Victorians that were killed during the First World War, both locally and overseas. Inside the shrine are a number of military-themed exhibits that serve as a poignant reminder of the horrific history of the country as well as a second-floor balcony that gives you great views of the city.

The Australian state of Victoria is prominent for its extensive coastline and Melbourne has its fair share of beautiful beaches, including the fun and iconic Brighton Beach. Located in the hip suburb of Brighton, the beach boasts fine white sand and crystal-clear waters where you can swim and engage in various water sports such as yachting, boating, and windsurfing. Don’t forget to check out the colorful bathing huts that can easily be spotted along the shore. 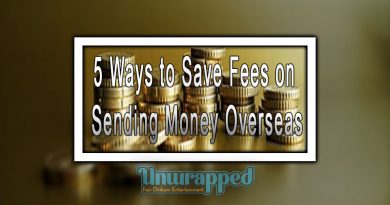 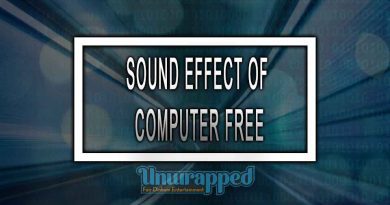 Why did the Chicken Cross the Road?