Skip to content
You are here:Home / The Deadly Sin of Greed — Seven Deadly Sins 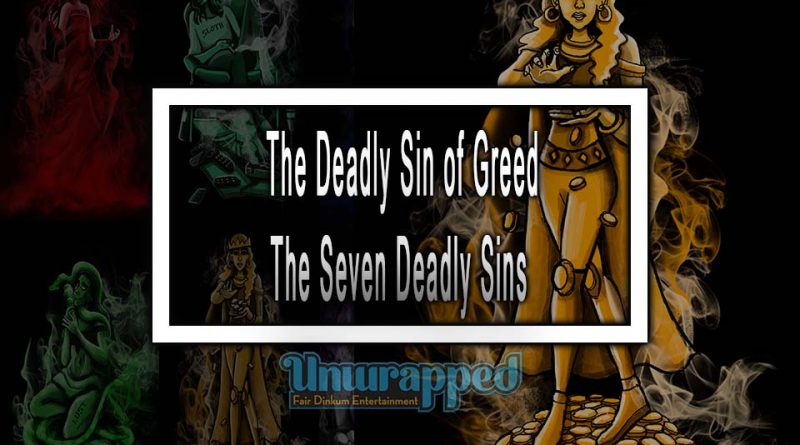 Greed, at its essence, encompasses the love of possessing, rather than the love of actual possessions. Greed most infamously manifests as an extreme fixation on wealth, but it also pervades all aspects of life in those who are afflicted by it. In particular, greed fosters an insatiable appetite for acquiring wealth without regard for morals, as well as a superficial appreciation for all things. A greedy person will unmistakably view everything in the world–money, property, even other people–as objects to be added to their unruly hoard.

As mentioned before, greed is most evident in an obsession over wealth. Anyone who wants more money and/or possessions than they could ever need are certainly greedy individuals. However, an equally effective way of identifying greed is to introduce the prospect of losing wealth and see how much it disheartens someone. Furthermore, greed is very prevalent in the social realm. People often seek to make strategic allies instead of friends or acquaintances, which is akin to treating people like objects. This sometimes occurs with business relationships or when one attempts to gain leverage in a particular situation. In this case, greed can potentially be very dehumanizing.

To deal with greed, you must recognize that there’s much more to having than the act itself. If you can think of anything in your life you can call your own, it almost certainly has tremendous value on a deeper level. There’s no replacing family and friends, nostalgic objects, and tools to happiness and fulfillment such as books and musical instruments. If you can see the value in all these things, then simply owning them won’t be satisfying enough, and you will have successfully overcome greed. In addition, seek to form deep connections with people instead of treating them like objects. These relationships will be much more rewarding in the long run, far outweighing the minimal benefits of a superficial connection. 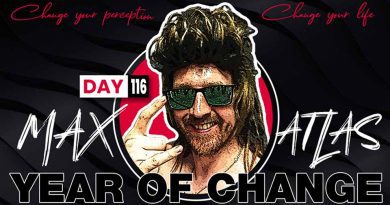 You can turn Your Life around Today – Day 116 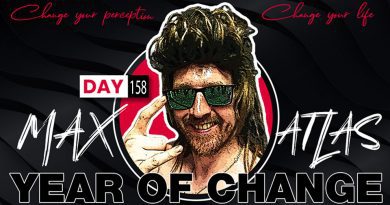 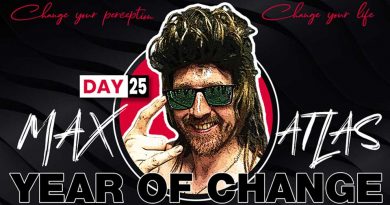 How to Stay Physically Fit with Geo Diet – Day 25