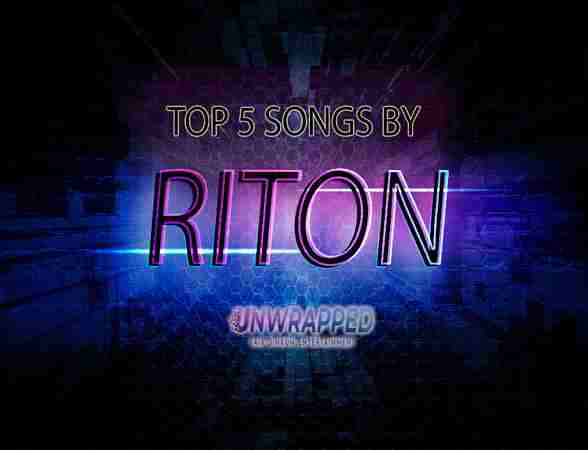 We know how excited you are to be swept away by music through Riton‘s Top 5 Tracks. Australian Unwrapped would like to give you first a glimpse of the life of the artist. Enjoy reading and listening!

He graduated from the University of Newcastle upon Tyne before coming big as a music artist.
Smithson’s stage name Riton is French slang for “Henry”.
“Shindig” nightclub in Newcastle is where he began his DJ career.

We freaking love music here at Unwrapped, and we adore Riton. In our humble opinion, here are the BEST FIVE SONGS by the legendary Riton (most liked, listened and downloaded songs) across the web!!!

Who has the ginger?
I woke up one day and planned to get reckless
Felt myself and put on my best necklace
Posted in the group chat, who wants to faaji?
They were only down for the after party
Hmmn, my body is ready
And it’s sweeting me like I have jedi jedi
Who else would be hype?
Who has the ginger?
Only this guy that I know through my sister
So I hit him up and told him let’s roll
And he told me he’ll pioneer the parole
Now it’s a movement
The night can’t waste

I hope you enjoyed listening to Riton !