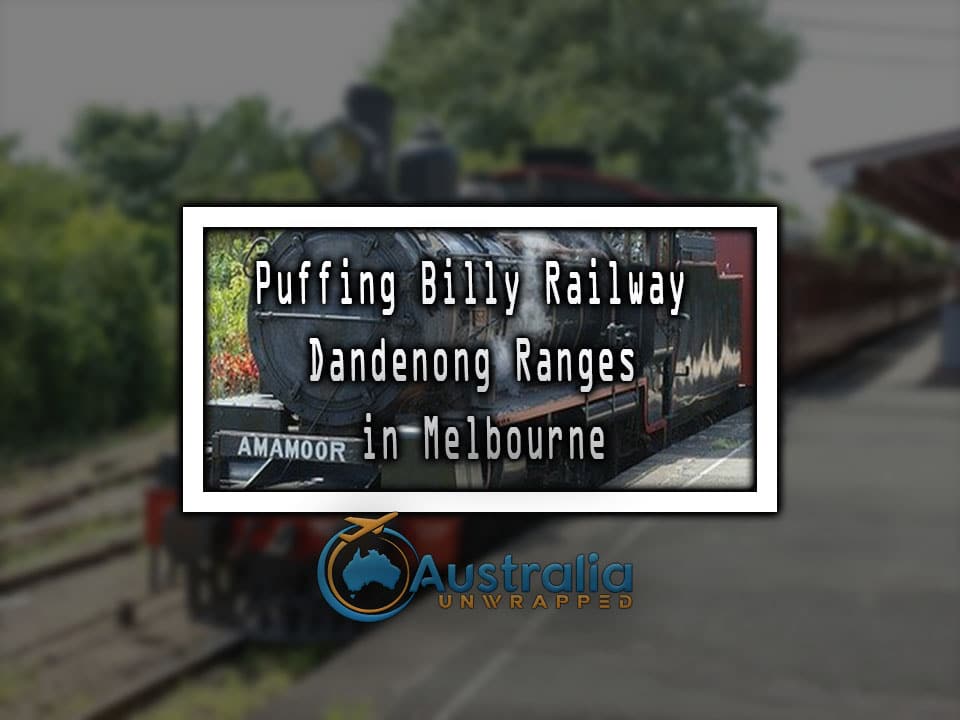 A Day Out on the Puffing Billy Railway

The Puffing Billy railway is a delight for the people who love travelling trains. This is the favourite steam train of Australia. It is the finest and one of the most popular preserved steam railways in the whole world. It is one of the most popular tourist attractions in Australia. Every person who travels on this train loves the experience and has quite fun throughout the journey.

The railway is 2 ft 6 in (762 mm) and is a narrow-gauge railway. The train runs from the Belgrave station and travels a distance of 24 km (15 miles) to reach its destination, i.e., Gembrook. It takes just 2 hours to complete the whole journey and is the best way to explore the magnificent Dandenong Ranges.

The railway opened on December 18, 1900. Until the year 1953, the train used to run over 18.2 miles (29km) between the Upper Ferntree Gully and Gembrook. An unfortunate incident happened in the year 1953, a landslide that blocked the railway track resulting in the closure of the track in the following year.

Due to the enormous public interest, a society was formed, The Puffing Billy Preservation Society. The volunteers of the society by-passed the landslide with the help of the Victorian State Government and Citizens’ Military Forces. The railway was then reopened. The track to Menzies Creek was reopened in the year 1962, to Emerald in the year 1965, to Lakeside in the year 1975 and to Gembrook in October 1998.

Travelling on the train in itself is a very great experience. Soaking in the views of the beautiful Dandenong Ranges is amazing.

Also See: The Ghan an adventure on the rails

Keep Reading: How to train a kitten to use the litter box?