Kylie Jenner Shop – Might be The Love of Your Life 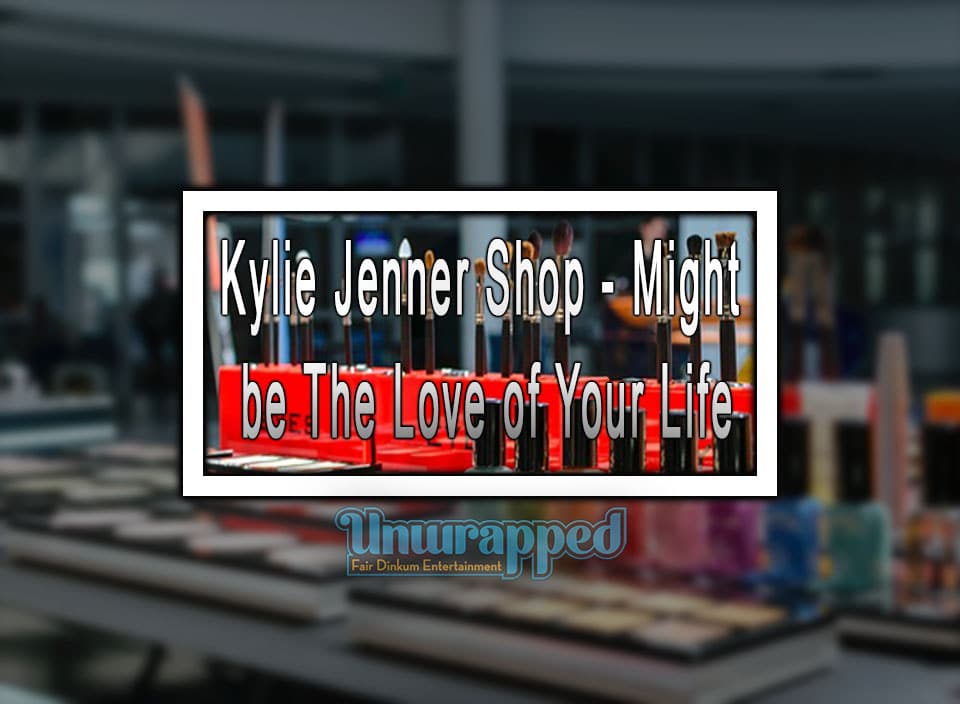 Kylie Jenner Shop – Ready to be new you? Count down started 🙂

Its really sad and hard to see when you Google ‘Kylie Jenner Shop’ and suspense-fully click on the website, just to see a cute pink font having a countdown going on. The Kylie Shop had its first launch on 9 December 2016. Although Kylie lipsticks might be the love of your life but wearing Kylie booty shorts with Kylie tee, joggers and Kylie cap with awesome Kylie cosmetics makeup is going to make you the perfect Kylie fan. Her first launch was a total sold out at the Westfield Topanga mall in Canoga Park, Calif.

Jenner now has an official pop-up shop, considering that it was a limited edition which has now ended, makes her fans disappointed but hold on everyone! Kylie loves her fans. She is now launching her new merch in less than a week. And the best thing is, its in New York City this time. Jenner chose the best time of the year when the New York Fashion Week is just around the corner. Observers have its say that her new merch might be bigger than Kanye’s Yeezy merch which is going to be crazy.

You must be fan of Kylie Cosmetics already, that’s why you are eagerly waiting for The Kylie Janner Shop

Jenner has also introduced the sneak peek of her new apparel called ‘thick!’ which focuses on the appreciation of all different types of bodies. This has multiplied the love of her fans for her. She did a modelling session with her friend Jordyn Woods on this new apparel, although we still have a lot of surprises for the official launch yet. Her collection includes all the athletic outfits as well.

Having 85 million followers on (@kyliejenner) Kylie’s Personal Instagram makes her in the list of top 10 most followed celebrity in the world, while there are 984k+ followers on (@thekylieshop) Kylie Janner Shop Official & Verified Insta Account. I, myself being a fan of Kylie cosmetic and especially her lipsticks would definitely LOVE to visit the store as soon as it launches. Keep your eyes out everyone, New York City can be the indication for your Kylizzle dreams to come true!

Adopt vs. shop a pet

7 Sneaker Trends to Look Out for This Year

When You Wear a Jumpsuit, You Should Follow These Rules