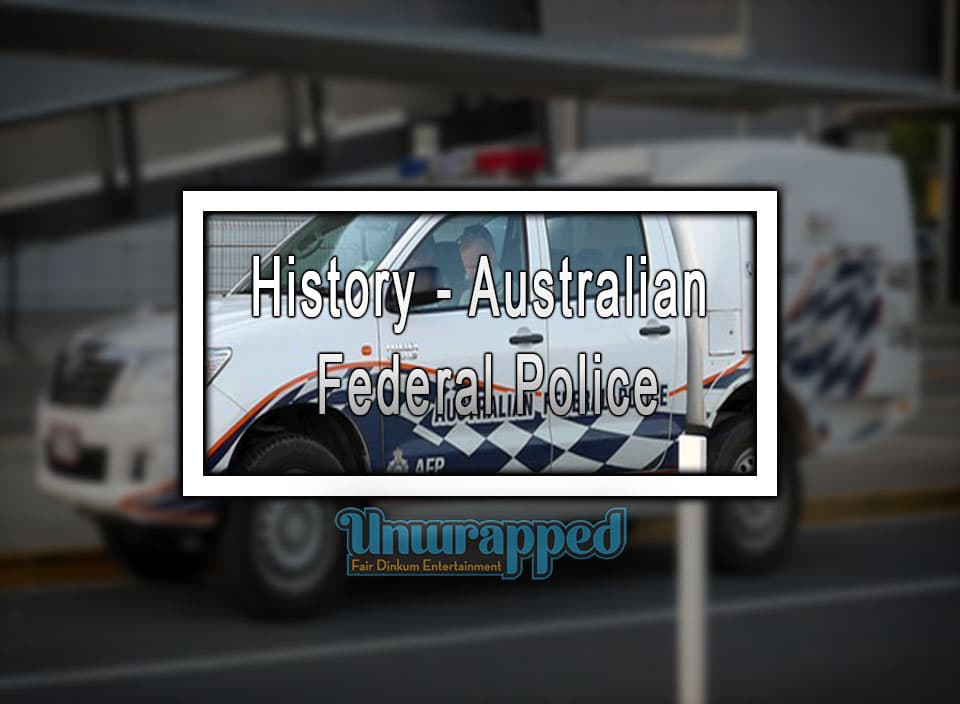 The Police System of every country makes it all the more strong. The crime rate of the nation is controlled, the people are protected and the police remain in the service of the nation 24X7. The Australian Federal Police is one such strong police system the world has today. It is the federal police agency of the Commonwealth of Australia. The AFP was created as a result of the amalgamation of three Commonwealth law enforcement agencies in the year 1979. Yet the Australian Federal Police finds its history from such law enforcement agencies that dated back to the Australian federation of six diverse precursor colonies in the year 1901 that was solely governed by the British.

The History of Australian Federal Police: –

All the important roles and priorities of the Australian Federal Police are set by the Minister of Home Affairs and Justice of Australia by the way of ministerial discretion. The AFP aims to enforce the federal law as well as the national interests from crime in Australia as well as overseas. The Australian Federation Police also aids community policing to the Jervis Bay Territory, Australian Capital Territory, Christmas Island, Norfolk Island and the Cocos Islands.

See more historical fact at the Museum of Australian Democracy.

The following are the requirements to be an AFP police officer or protective service officer:

Click here for more information about our application process.