Skip to content
You are here:Home / BITCOIN PRICES: ARE WE IN A BUBBLE? 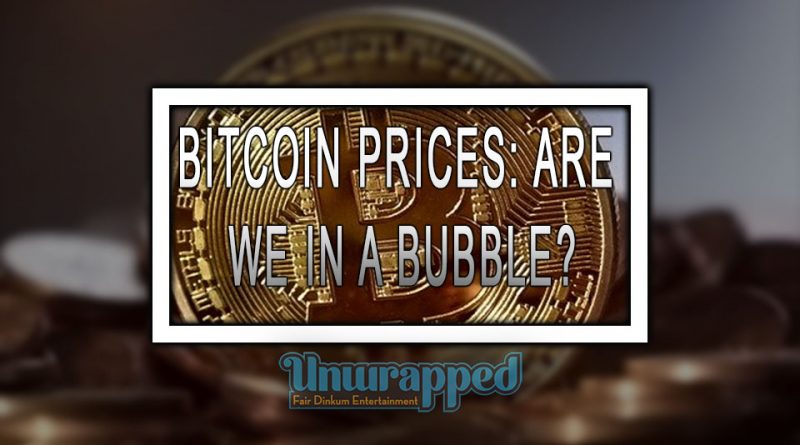 BITCOIN PRICES: What are we in for?

The year 2017 is one that the cryptocurrency industry and even the world as at large will not forget in a hurry. Once seen as a fringe idea that only geeks and cryptography buffs will ever take to, cryptocurrency has become a staple in many aspects of life and business. Far from the days when it was just seen as a private means of payment that drug sellers on the dark web’s markets like Silk Road take advantage of, the crypto industry has fully gone mainstream with huge investments coming in from all directions, making governments and big banks around the world sit up and take notice for the first time.

At the head of the arrow of this spectacular rise especially this year s Bitcoin. The King among all cryptocurrencies has witnessed an increase in value in the last 11 months that is nothing short of breathtaking. Trading at just less than a thousand dollars at the beginning of the year, Bitcoin has multiplied and pre-multiplied over the months despite major moments of crisis and as at the time of writing this, Bitcoin is trading at over $12,000!

And with a surge of this magnitude, naturally comes a flurry of new investments, and in extension fresh debate as to whether Bitcoin will continue to witness phenomenal growth or bust lie the bubble most naysayers paint it out to be.

There are very compelling arguments on either side of this cryptocurrency divide, as those who say Bitcoin will bust and with it the Tens of Billions of Dollars poured into it by investors and speculators all over the world, point out to the fact that as of yet there is absolutely no legal framework or rules that the cryptocurrency industry works under. And that in the event this industry gets to a point where it poses national security issues on the economic scale of things around the world, we could see a blanket ban on the industry which will result in its imploding. They also say that a lot of scams and Ponzi schemes are built around Bitcoin and the cryptocurrency industry at large which will bring a backlash at a later period.

Those who see Bitcoin in a better light on the other hand point out to the fact as a decentralized currency, it is impossible for any government to enforce any ban or blanket clampdown on it. Bitcoin is an ultra-portable currency that you could easily store in the depths of your phone’s memory or on the tiny mini SD card. And even though its transactions are easily viewable on its blockchain, these transactions carry no direct personal identifiers that might have been used by governments to enforce their crackdowns. Bitcoin, in short, is impossible to govern and with its blockchain technology which guarantees its continuous existence, proponents of bitcoin say it is here to stay and that its limited supply will ensure its value keeps increasing and never bust in the way doomsday theory proponents paint it.

Whatever might happen, there is one thing that remains certain, that Bitcoin has surpassed the expectations of both its proponents and those that oppose it. And if there were concerns about its resilience before, the way it handled the Chinese crackdown a few months ago, has definitely reduced any doubt about its durability in times of crisis.

The Psychology of Social Media Addiction

Also See : Creepy Experiments CERN Does In Its Underground Lab 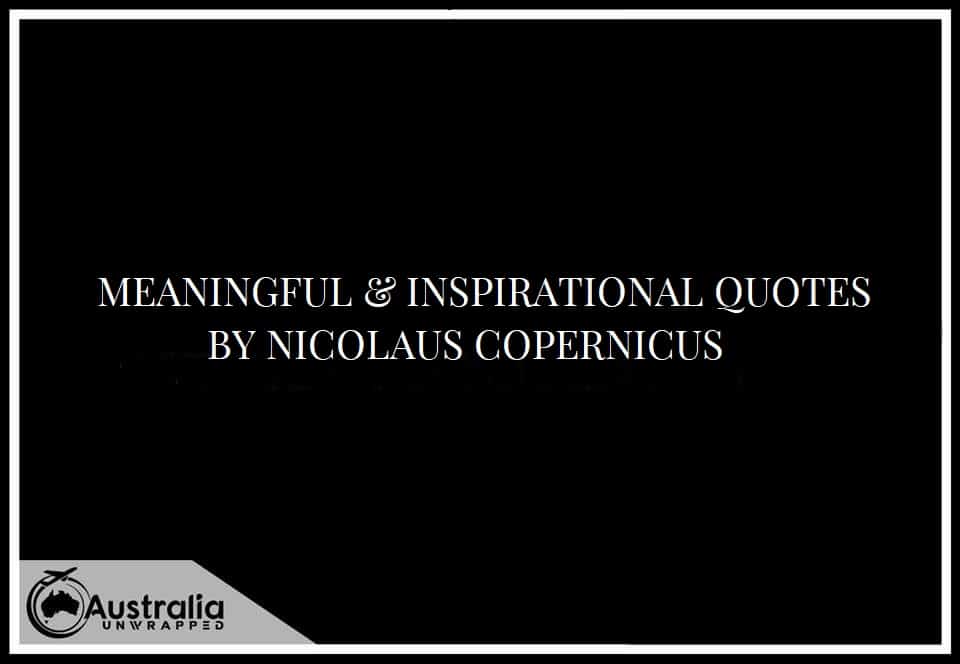 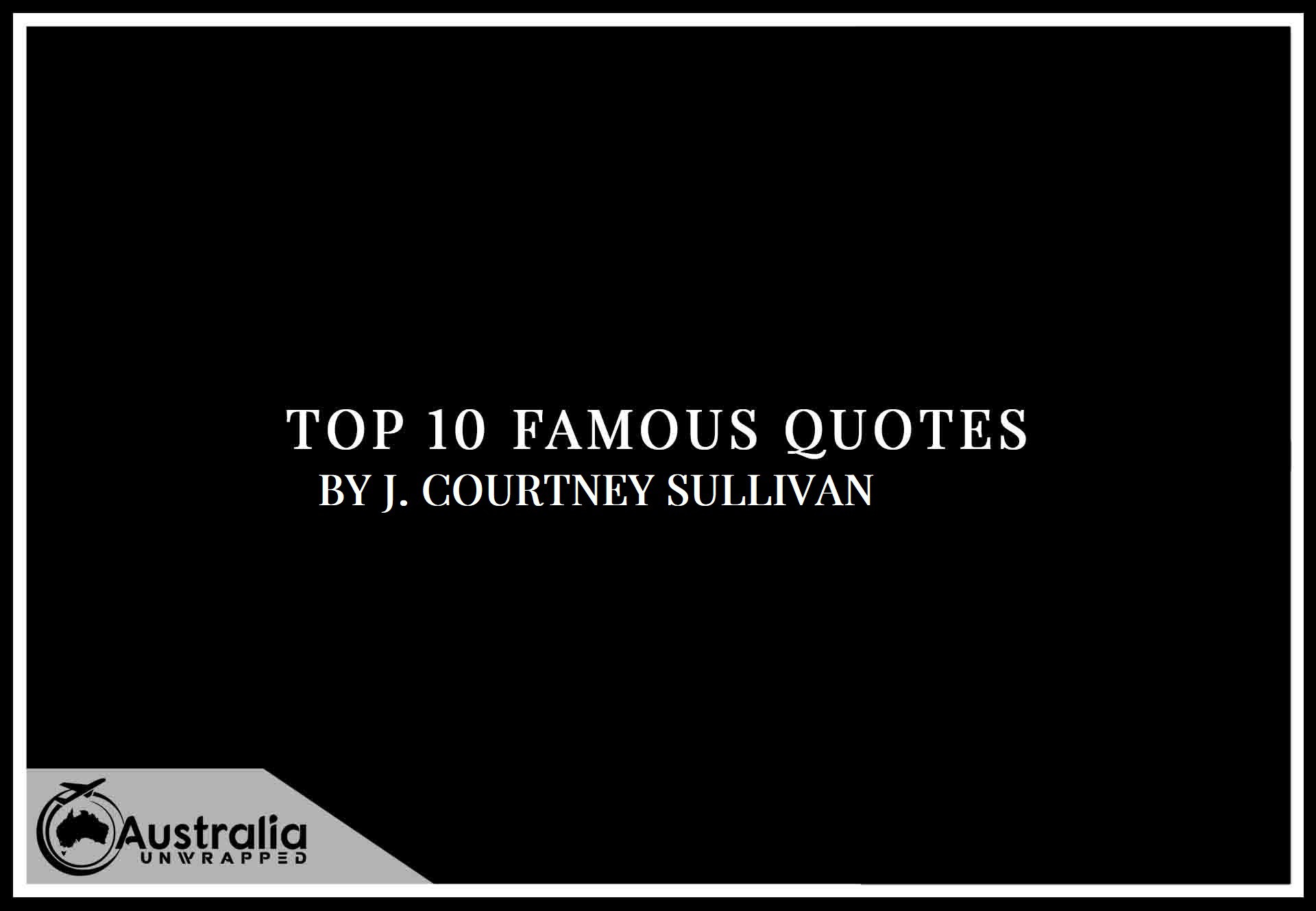