Skip to content
You are here:Home / Ben Aarovitch’s Top 10 Popular and Famous Quotes 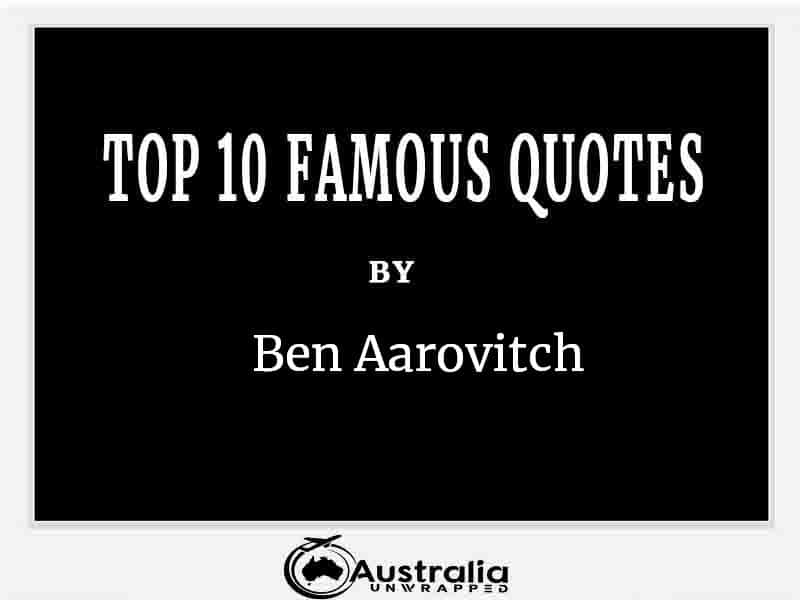 Quotes, who doesn’t love a good quote? This series of articles  we look at Top 10 Famous Quotes by Author Ben Aarovitch, author quotes are always a challenge and fun to pick, with Ben Aarovitch you will find my Ten favourites of Ben Aarovitch’s quotes.

“For a terrifying moment I thought he was going to hug me, but fortunately we both remembered we were English just in time. Still, it was a close call.”
― Ben Aarovitch, Moon Over Soho

“In the winter she curls up around a good book and dreams away the cold.”
― Ben Aarovitch,  Broken Homes

“Oi!” I said “What do you think you’re doing?”
― Ben Aarovitch, Midnight Riot

“The clever people at CERN are smashing particles together in the hope that Doctor Who will turn up and tell them to stop”
― Ben Aarovitch,  Moon Over Soho

“My Dad says that being a Londoner has nothing to do with where you’re born. He says that there are people who get off a jumbo jet at Heathrow, go through immigration waving any kind of passport, hop on the tube and by the time the train’s pulled into Piccadilly Circus they’ve become a Londoner.”
― Ben Aarovitch, Moon Over Soho

“Carved above the lintel were the words SCIENTIA POTESTAS EST. Science points east, I wondered? Science is portentous, yes? Science protests too much. Scientific potatoes rule. Had I stumbled on the lair of dangerous plant geneticists?”
― Ben Aarovitch,  Midnight Riot

“You put a spell on the dog,” I said as we left the house.

“Just a small one,” said Nightingale.

Nightingale sighed. “No,” he said. “Not like Harry Potter.”

“Being a seasoned Londoner, Martin gave the body the “London once-over” – a quick glance to determine whether this was a drunk, a crazy or a human being in distress. The fact that it was entirely possible for someone to be all three simultaneously is why good-Samaritanism in London is considered an extreme sport – like BASE jumping or crocodile wrestling.”
― Ben Aarovitch,  Midnight Riot

“Could it have been anyone, or was it destiny? When I’m considering this I find it helpful to quote the wisdom of my father, who once told me, “Who knows why the fuck anything happens?”
― Ben Aarovitch, Midnight Riot

“Questions would be asked. Answers would be ignored.”

“What’s the biggest thing you’ve zapped with a fireball?’ I asked.

‘That would be a tiger,’said Nightingale.

‘Not that sort of tiger,’ said Nightingale. ‘A Panzer-kampfwagen sechs Ausf E.’

I stared at him. ‘You knocked out a Tiger tank with a fireball?’

‘Actually I knocked out two,’ said Nightingale. ‘I have to admit that the first one took three shots, one to disable the tracks, one through the driver’s eye slot and one down the commander’s hatch – brewed up rather nicely.” 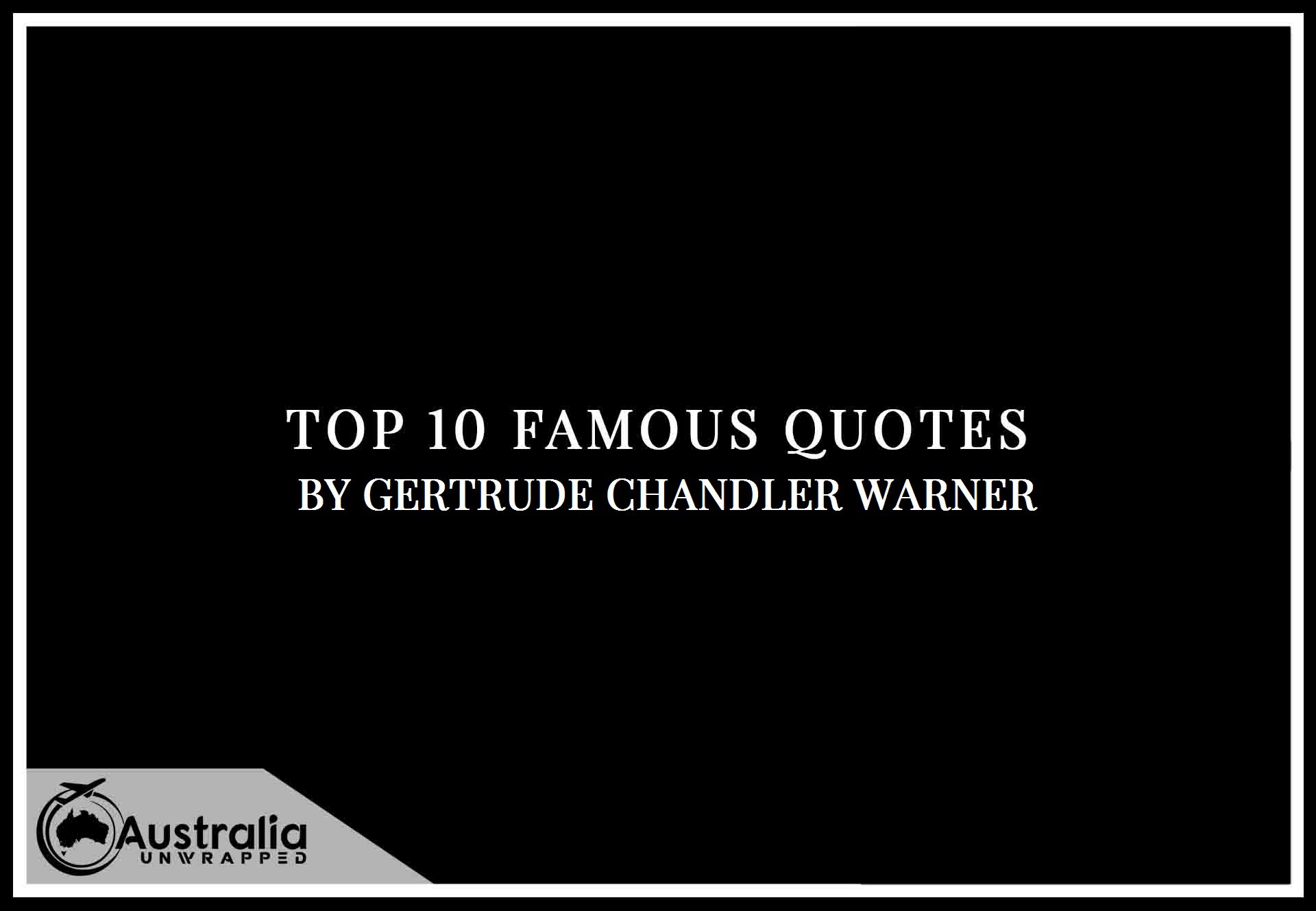 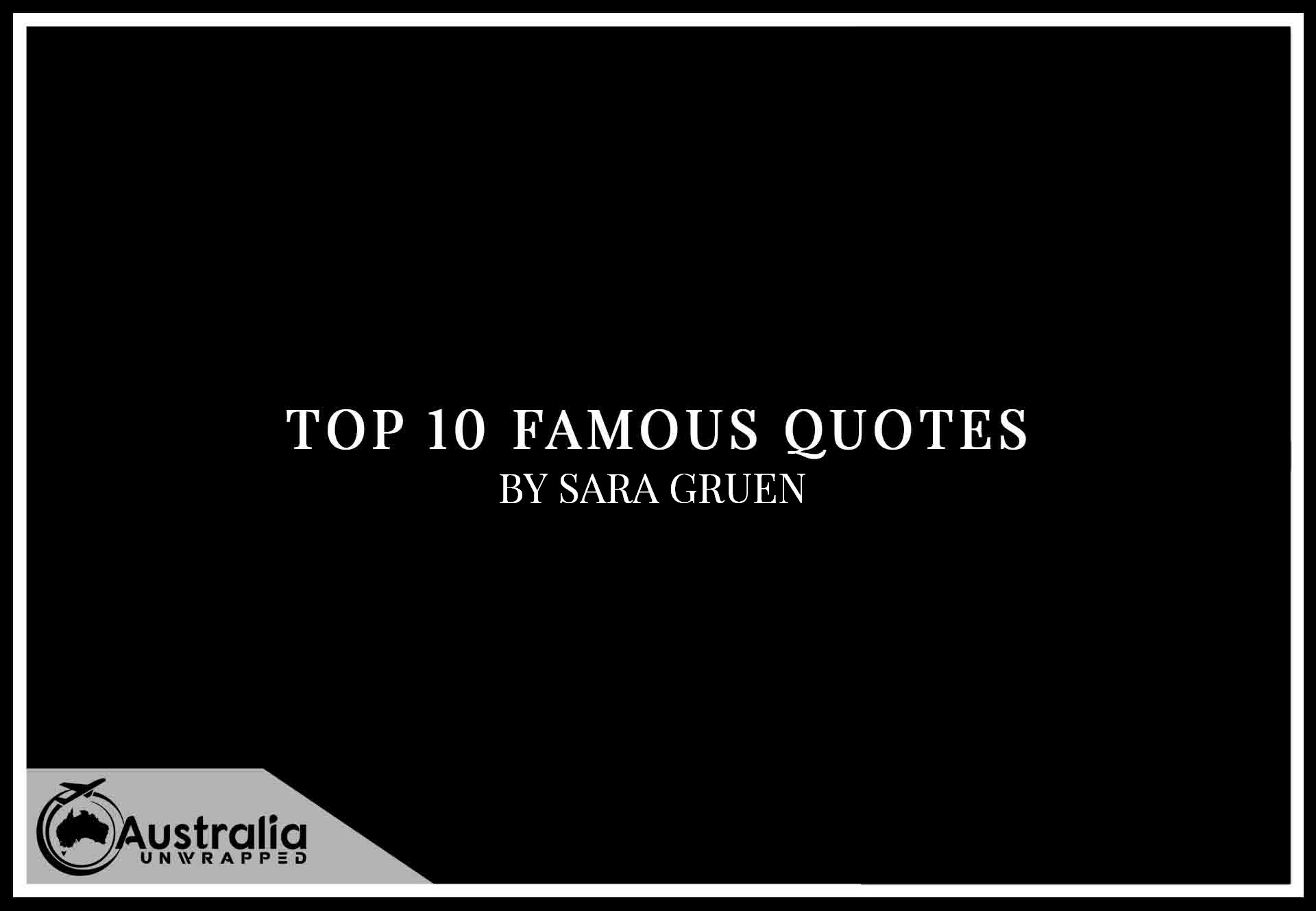 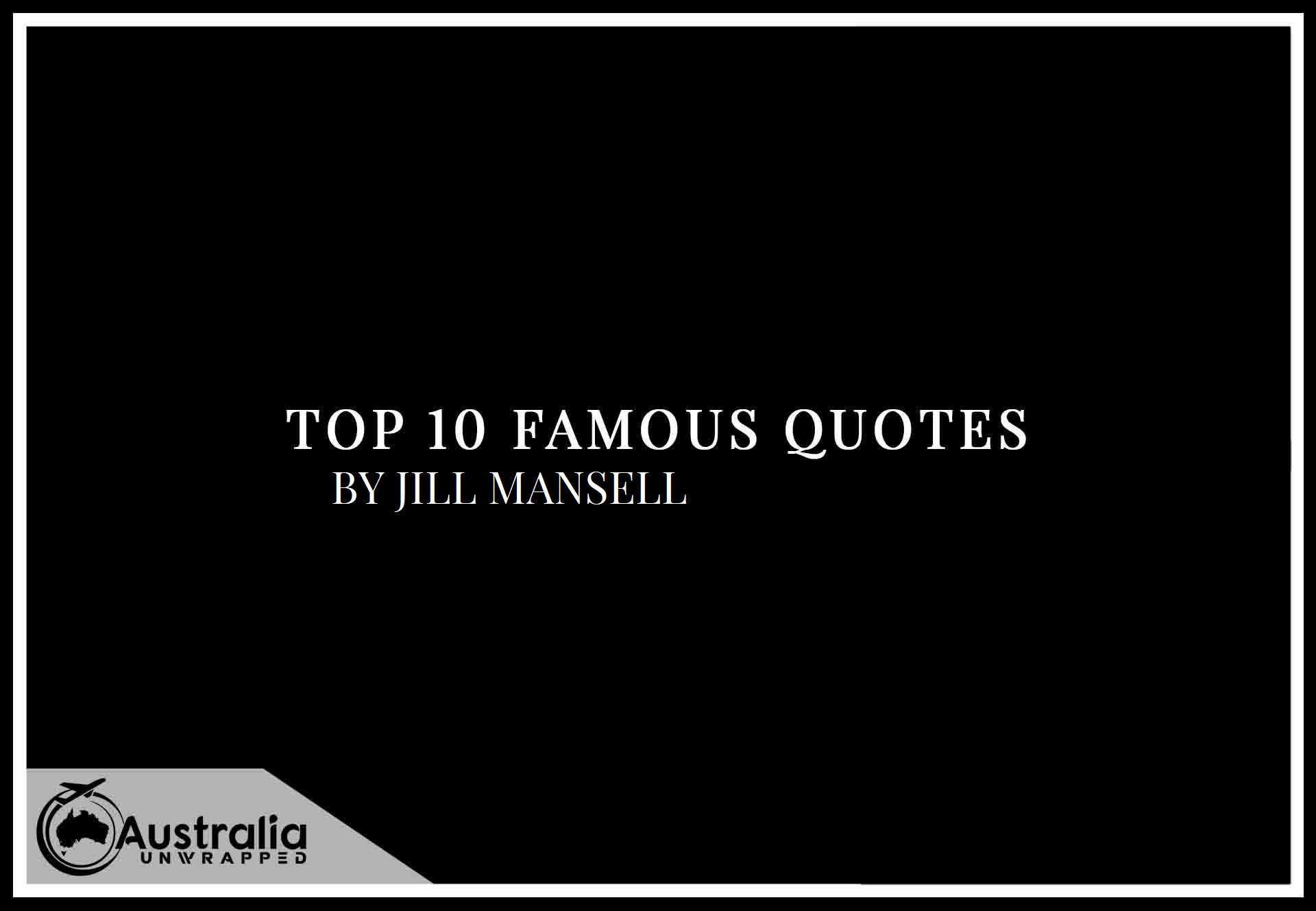