Skip to content
You are here:Home / 5 Most Probable Ways The World Could End Soon 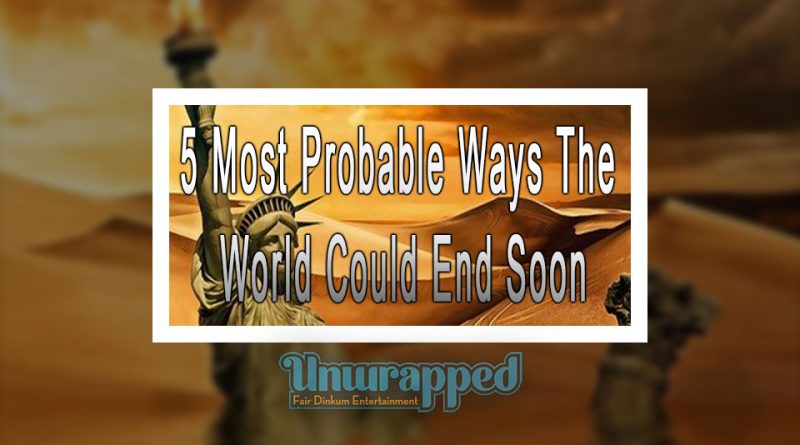 Without thinking, tell us right this second the first thing that comes to your mind – How will the world end? Your first thought was Coronavirus, wasn’t it? Or maybe not. Either way, we’re about to find out. This is definitely going to be the most epic list you have ever read, guaranteed! Let’s go.

Believe it or not, this seemingly friendly and peaceful park is actually “sitting” on a ticking time bomb. Six to nine miles underneath this nature’s treasure, there’s a supervolcano, and it’s twice as big as the park itself. That’s extraordinary, to say the least, because the volcano is 100% filled with magma on the inside. The “funny” fact about it is that there are constant small earthquakes underneath, meaning that someday a bigger earthquake could happen and trigger a volcano eruption. And a volcano eruption means that the deadly ash would spread for thousands of miles, possibly causing the end of the world.

The last eruption was approximately 630,000 years ago. But when will it erupt again?

“The fact of the matter is that there were three eruptions of this region before, there’s definitely gonna be another one in the future. Scientist just can’t tell when.” – said Derrick H. Pitts, an American astronomer. Well, Derrick, maybe sooner than you think.

Well, it already happened two times. Who’s to say it won’t repeat the third time as well? Especially now, when there are chaos and tension in the world. A nuclear bomb, or a “nuke”, when triggered, releases a vast amount of energy – enough to destroy an entire major city and everyone living in it. In that case, it would be wise to find a bunker, as we mentioned in one of our previous articles.

It’s no secret that us humans are highly attracted by the virtual world, which gives us infinite possibilities, unlike this regular “boring” world. We use the Internet daily, hourly, we can’t even imagine our lives without it. We do not use a computer anymore – computers use us. They know everything about us. So it’s definitely not a wild theory that these devices will bring an end to mankind. It might not be violent Terminator, but rather much more disturbing. Futurist and inventor, Raymond Kurzweil, has predicted something he calls “The great singularity”, which basically means that very soon humans will become entirely integrated with technology, especially the Internet. In layman’s terms, humans will become computers.

No, we’re not talking about global warming since that’ll take a lot more time to happen. Also, we’ll leave that to Greta Thunberg. We’ re talking about a sudden change in the Earth. It could be an earthquake that causes a tsunami, a tsunami that causes a nuclear power plant explosion. You know, a classic butterfly effect. Or it could be just human error like in that show “Chernobil”. Hell, it doesn’t even have to be on this Earth. A massive asteroid could hit our planet at any time, and we would have no way of stopping it.

Read More : Creepy Experiments CERN Does In Its Underground Lab

Sure, it might be caused by the current pandemic, but again it could also be human error. Destroying the entire world’s economy would mean destroying the world as well. We’d be left with no value system, which would lead to every man to himself. Or, better yet, the survival of the strongest while the weak would be discarded and the world would probably turn to ruins. We would most likely return to our cavemen behaviour. To level one. However, with this product, you’ll surely save the world

Also See : What To Do If The World Ends Right Now? 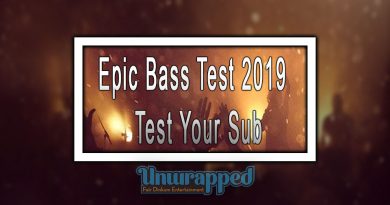 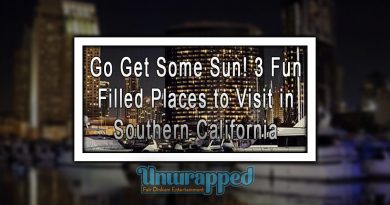 Go Get Some Sun! 3 Fun Filled Places to Visit in Southern California 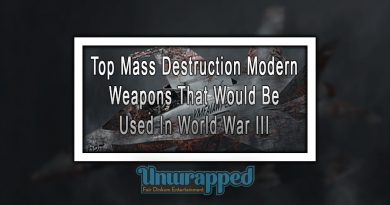