Skip to content
You are here:Home / 10 Really Funny Australian Slang Words for 2020 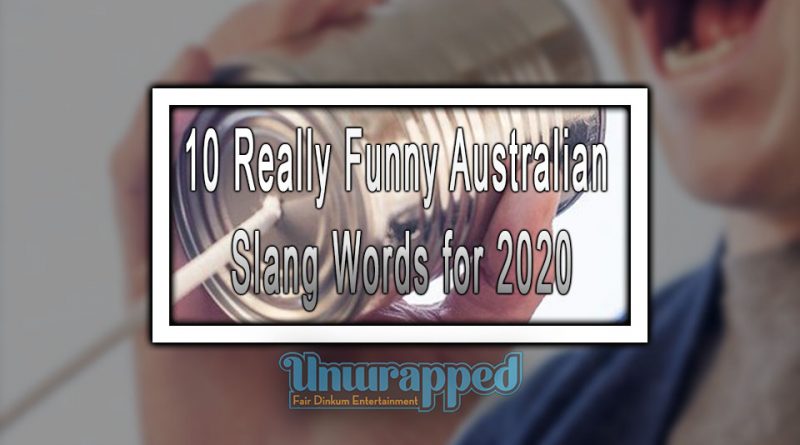 Australians are a hilarious bunch of humans with slang and expressions that many visitors to the country have never heard before. The Aussie language is much more than an accent but slang that has the ability to induce a very funny mental image. As a colourful and down-to-earth nation, it reflects in the language too. We look at some of the top 10 best slang words in Australia in 2020.

Aussies wear thongs openly in public, visible thongs! While you immediately envision half-naked men and women walking around with bare bottoms in their G-String panties, it is not what you think. Australians call their flip flops, thongs!

Australians rock up somewhere! Beware, it has nothing to do with rocks like in stones. An Aussie doesn’t go somewhere, neither do they arrive, they rock up. They are going to rock up at a party or rock up late for work.

When you are told during winter months to rug up, it doesn’t mean you need to get carpets in your home, it actually means that you must keep warm.

When you or someone you know are spitting the dummy, it has got nothing to do with the pacifier a baby sucks, it actually means that you are throwing a tantrum.

When someone in Australia is legless, they certainly aren’t amputees but rather very drunk.

When an Aussie is knackered, you might think it is a disease or they have been hurt in an accident, but that is indeed the slang word for very tired.

Another word that is also completely surprising and impossible to explain is the slang, crikey. This uniquely Aussie word means an explanation of surprise. If someone is surprised at something, they will call out the word, “crikey”!

Australians have their language roots from British English but when you listen to an Aussie speak you can hear a mile away that they are NOT British, but true Aussies. When you visit Australia be prepared to experience some expressions and slang that you will only hear in Australia. 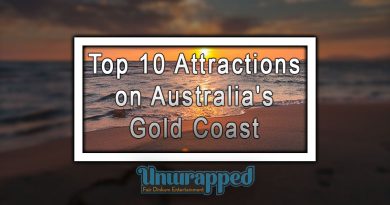 Top 10 Emerging Startups To Watch For In Australia In 2020