Skip to content
You are here:Home / 10 Most Embarrassing Moments During Sex 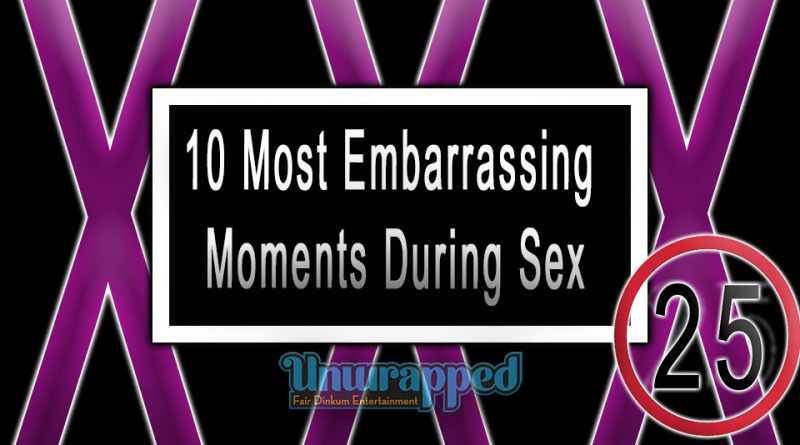 Fair Dinkum Over 25 Only
Kelly Wilson

What Were Your Most Embarrassing Moments During Sex? Is It One of These 10 Moments?

Sex can be a beautiful thing. In fact, research shows that most people enjoy sex more than any other natural human need. In translation, we’d rather starve than not have sex. Sometimes, though, it can be super embarrassing.

1. Someone Walking in on You

Yup, this one’s a classic. Especially if it’s a family member, catching you in the act as you moan and groan. Yeah, tomorrow’s breakfast will not be awkward at all.

2. Forgetting to Change Your Underwear

Women and men have exactly the same physiological needs. Sometimes, even though we’d never admit it, a small trace of yellow or brown gets left on the undies. Usually, accidentally when we’re in a hurry. Still, your partner undressing you and seeing it… Say goodbye to sex that day. Or who knows, maybe your partner has some weird kinks, and that actually turns them on.

Sure, your boobs look great in it, but only when they’re actually IN IT. So, if you’re just going out, it’s okay. But if you’re planning on having sex, go with the regular bra that doesn’t lie. Otherwise, when the bra is off, the disappointment caused by the fake size will be priceless in your partners’ eyes.

Don’t worry. We never discriminate here. We shame both women and men equally. This probably happened to every guy at least once. Everything is going great, the foreplay, the sex, the massive hard-on. But then suddenly, while still inside, it goes to sleep mode. And no one knows why. Maybe you just thought of something disturbing and lost the erection, but whatever it is, there probably won’t be a second chance.

Just imagine it. In the highlight of the moment, he says: “Oh, yeah, mommy!” Not a ride of a lifetime, that’s for sure. Saying “daddy” is, by today’s standards, obviously fine. But avoid saying mommy during sex.

Yes, it’s a huge accomplishment in athletics. But when you sprinkle as soon you “shake hands”, that’s probably not something Usain would compliment. It’s just not his kind of fast.

Accidentally farting during sex… Well, sure, there’s intense pressure on the stomach, understandably it could happen. Though, however natural it is – you better hope it doesn’t happen to you, especially if it’s your first date.

Also See : How To Give Her An Orgasm of a Lifetime

Menstruation can start suddenly during sex, you never know. Usually, women keep track of their cycle, so they do know approximately, but our body likes to surprise us every now and then. It’s witty like that.

Checking your phone while having sex it not so embarrassing as it is rude. Unless you’re a doctor or a President, don’t do it.

If this was too disgusting for you, maybe you should read something funny, something like 10 most hilarious pick up lines.

Hiking While Pregnant: What to Know about Outdoor Pregnancy Workouts 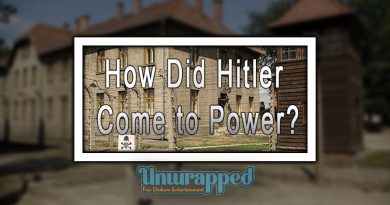 How Did Hitler Come to Power? 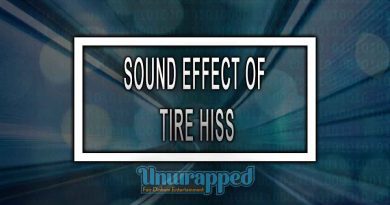 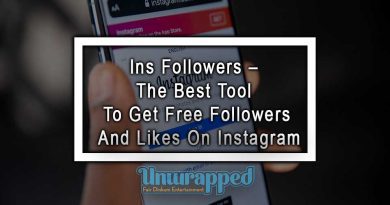