Skip to content
You are here:Home / 10 Best Australian Cricket Fieldsmen in History 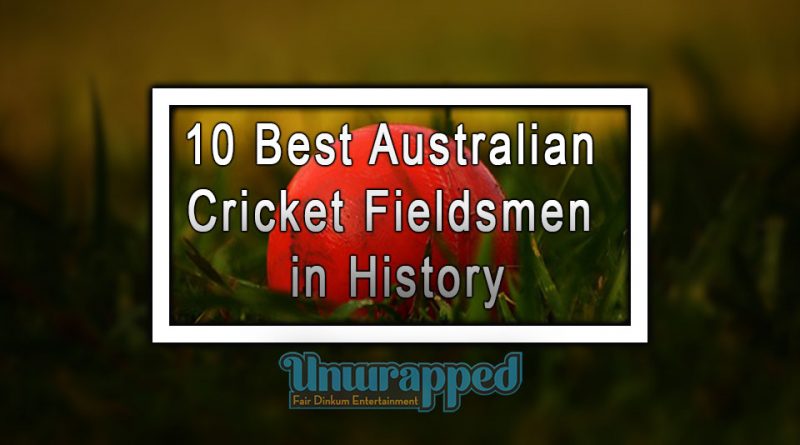 When you talk about the best cricket side, you talk about the Australian Cricket team and that is without being bias. While on the subject of the top 10 best Australian cricket fieldsmen in history, we will even admit that the top individual fieldsman in world cricket is probably the South African cricketer Jonty Rhodes, who is retired already. Nevertheless, Australia has the best players all-round and we look at the top 10 Down Under fieldsmen!

Nobody in the world would argue when we name Ricky Ponting as the world’s number two player in history! It is a historical fact! Ricky Ponting is still the number one top Australian cricket fieldsman even after his retirement. He is the record-holder of the most run-outs, 80 to be exact, in international matches. he is one of the players that didn’t restrict play to a single position. While he wasn’t a wicket-keeper he also holds the record for the most catches, 196 in Test cricket. Against India he had 36 catches and the former South African captain, Graeme Smith called the Aussie the strongest player he has ever encountered. In ODIs, he was equally powerful with 160 catches.

Mark Waugh’s name is called in the same sentence as Ponting and an equal to the Australian number one. As non-keeper, he caught a staggering 181 balls. In ODIs he caught 108 balls while he took 128 balls in Test cricket. His brilliance ensured that he will go down in history as one of the world’s all-time best fielders and not only in Australia!

David Boone was a top-order batsman for Australia who scored more than 1000 runs in Test cricket. While he shone as batsman, he shone equally bright and incredibly fast in the field as well. He was able to catch the almost impossible catch including the one where he caught out the late Hansie Cronje against the bowling of Shane Warne during the Australia and South Africa 1993 and 1994 series cricket. In 107 Test matches he caught an incredible 99 balls.

Michael hussy is well-known for his batting until he showed his tremendous fielding skills. In Test cricket in 79 Tests, he had 85 catches, while he excelled in One Day Internationals where he caught 105 balls in 80 matches. the same skills he took with him in T 20 matches where he had 77 catches.

David Warner might be one of the top batsmen in Australia, but in the field, he shines equally loud and bright. In ODIs, he caught 43 balls in 101 matches while in Tests he took 52 balls of 66 innings. In the T20 one day’s arena, he caught 34 in 65 matches, while the T20 leagues saw him taking 110 catches from 238 games.

Glenn Maxwell is an all-rounder, but he has been called exceptional in the T20 league with 87 balls caught in 183 matches.

There was nothing that Andrew Symonds couldn’t do on the cricket field and therefore named as one of Australia’s top all-rounders of all time. He played in 26 Test matches during which he caught 22 balls. In the 198 One Day Internationals, he also caught 82 balls, while he had 42 catches in 93 T20s.

Michael Bevan is often called the best ever batsman in One Day Internationals. He still made the list as one of the best fieldsmen in Australian history though with 8 catches in Tests and in 232 ODIs he took 69 catches. 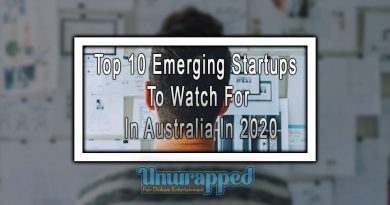 Top 10 Emerging Startups To Watch For In Australia In 2020

Top 10 Most Affordable Vacations in the US in 2020