Skip to content
You are here:Home / Why Do People Harm Others? (II) 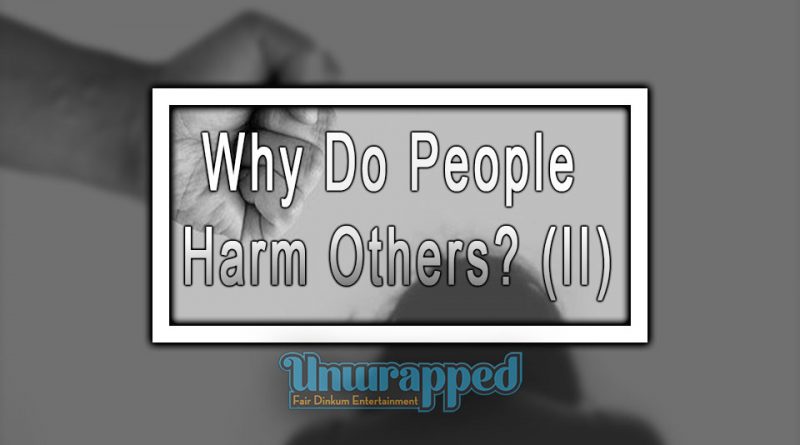 What Is The Reason Behind People Harming Others?

In part one, we discussed obeying cruel and unjust rules. Here, we’ll take it a step further and talk about why people follow orders to harm other people.

As we said before, the main motive is either fear or greed, in most cases, that is. But can that same motive be the reason for hurting other human beings? It can, of course. However, in this case, fear is followed by the natural human instinct for survival, which is, again, primal. In fact, it’s part of our “Lizard Brain”. Actually, that is a limbic system, a part of the brain. It’s also referred to as reptilian brain that can sense danger, and is in charge of the main functions developed way back in the archaic men. As you know, we still possess them today. Those functions include:

Therefore, as you can see, it’s part of the science, part of human nature to survive. To protect their lives even if it means taking someone else’s life. Now, think about it without prejudice, with an open mind, if you were given the order to kill someone to save yourself, would you do it? Take your time, no rush. We’ll wait. So, whatever conclusion you came up with, it would be one of the things on the list above, right? You’d fight for the other person, and die doing what you think is right, or you would fight the other person to save yourself. Also, you might try to run and avoid the whole situation, or you’d freeze up in shock. However, one thing would remain the same in all outcomes, and that’s fear. Whatever you choose, you would feel frightened.

So, Why Do People Hurt or Kill Other People If They Don’t Have To?

This is probably the most challenging problem that scientists face or anyone seeking to understand human behaviour through a social psychological perspective. It’s tough to answer that question – why people are willing to inflict great physical or psychological harm to others. Or better yet, why people commit crimes?

According to Tom R. Tyler’s essay, “The Social Psychology of Authority: Why Do People Obey an Order To Harm Others?”, one possible explanation could be disobeying authority. However, in this case, authority isn’t forcing them to do anything, so why do it? Why hurt someone? Rebellion against an unjust or cruel authority is necessary, but rebellion against just authority makes no sense. There are countless answers, but neither of them is definite. So, what do you think?

Also, if you haven’t done so already, read our next article on how Hitler came to power. 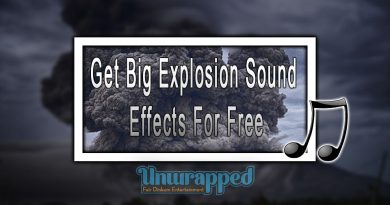 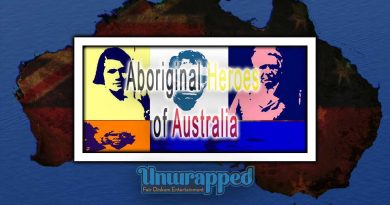 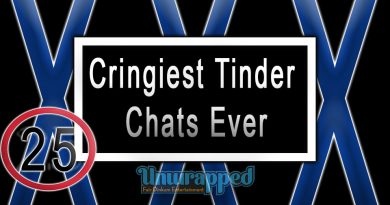