Skip to content
You are here:Home / Washington Is Ready for Donald Trump Inauguration as the 45th POTUS 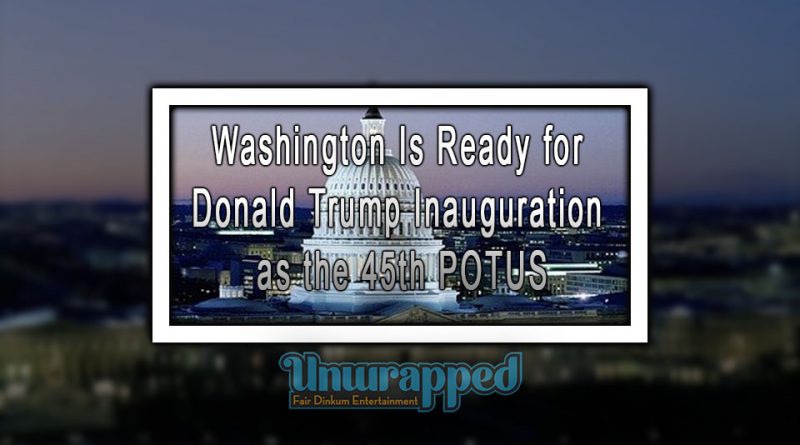 Donald Trump is now in Washington and this will be his home for the next four years.

The much-perceived-underdog in the United States 2016 elections is now just hours away from becoming the most powerful man on earth. Reality is little by little sinking in for those who wished him the worst.

Exactly on Friday noon, Donald Trump’s Inauguration will put an end to the Obama administration, which many have criticized and praised in equal measure.

The entire world will be glued to one man, Donald Trump, as he swears to protect the sovereignty of the United States. This has been a major pillar in his campaign promises. His first 100 days promises all revolve around making America great once again.

There is huge anticipation as power is handed from a Democratic president to a Republican one. The success of the peaceful transition is a major indicator of America’s democracy, something the outgoing President is keen at upholding.

As this is taking place, Barack Obama’s last boxes are being packed out of the White House. His aides are also preparing to move out as we bid goodbye to the last hours of his 8-year administration.

In his very last full day at the White House, Mr.Obama has decided to remain indoors as the staffers say their wistful goodbyes.

Some have already taken it to Twitter to express their emotions.

Outgoing White House Press Secretary Josh Earnest tweeted his thanks to the press corps. “It’s been an honor to serve. And to all those fighting for a better future, I’ll see you on the other side. Thanks,” he wrote.

The Time is now Trump

All over Washington people are up and down, ensuring all is set for a successful swearing-in ceremony.

Traffic has been grounded to halt even as barricades go up around the Capitol building. The Secret Service is very keen at restricting access to an area whose soils feel the pressure of the outgoing President, the President-elect, most of the Congress as well as the Supreme Court.

DC workers are equally all over the closures of five Metro stops Federal Triangle, Archives, Mount Vernon Square and the Pentagon.

Washington hotels are hosting the out-of-towners who are keen to see the swearing of one of the most talked-about POTUS.

What of the weather?

The weather forecasts suggest rain during the swearing-in day. But the National Park Service has a ban on umbrellas. What can we do? Well, long umbrellas will not be allowed in but one can carry small, collapsible umbrellas.

The Republicans dominantly won major seats in the US 2016 elections. That should work in Trump’s favor as he prepares to reverse many of the Obama decisions.

He has been appointed by the people to deliver and delivering is what he says he will do! 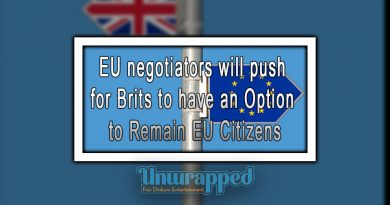 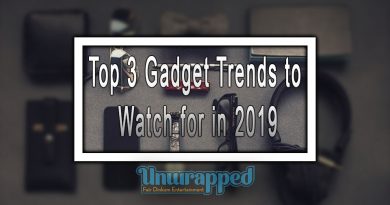 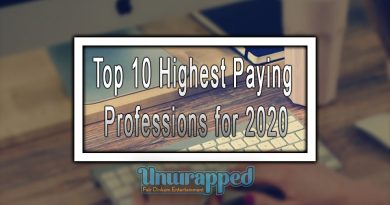