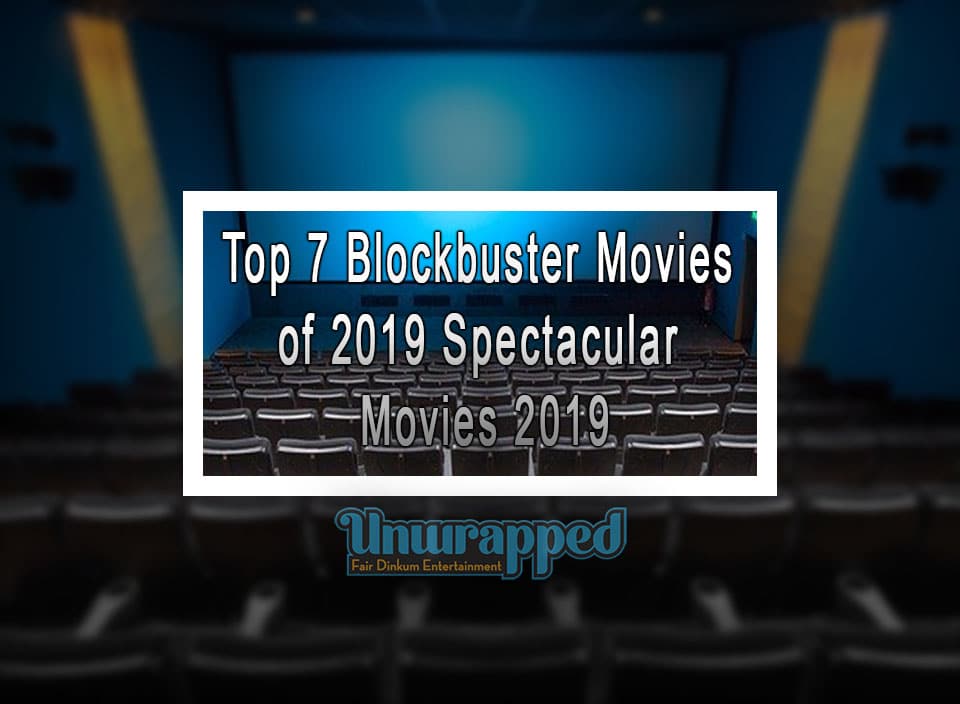 Top 7 Blockbuster Movies of 2019 – Blockbuster movies – you never know which ones will top the charts.

But here’s what we do know. There are some movies out there that simply attract everyone’s attention.

And it’s not because of the content. It’s also due to some of the actors in those movies!

And one of its stars is Keanu Reeves.

We all know who Keanu Reeves is. He’s the serious looking star who played Neo in the Matrix, and Kai in Ronin 47.

We expect the movie to shock many youths, who aren’t used to Keanu’s old roles.

But we also expect it to hit high in the box office. Because it’s just so unnatural in the 21st century, that it deserves a spot up there.

It’s a sci-fi movie and an exploration into outer space. There, the protagonist searches for his father, who has been last 2 decades ago.

And… that’s all we really know about the plot. But that’s more than enough.

After all, who knows what 20 years away from humanity could do to a person? Could it change your morality and your alliances?

Or could it change other alien civilizations that you’ve interacted with?

Stay tuned, because we’ll find out in January next year!

Starring hiccup, the heroic nerd of the series. Here, we see him as an older figure, a little wiser, and a lot stronger.

This release is called “How to Train Your Dragon: The Hidden World.” And there’s a reason for that…

It explores a parallel dragon world, where here – they’re not just challenging dragons. They’re getting to learn more about their origins.

Jean Grey, the series’ bi-polar hero is back.

One day she’s good, and the other she’s possessed by evil. And this movie follows that storyline.

The plot goes as follows. The X-Men are in outer space, on a mission to save humanity again. There, they’re hit by a solar flare, which causes a disturbance in Jean…

And this unleashes the Dark Phoenix.

Now, the beginning of the story seems a bit too similar to the Fantastic 4s. But we’re not judging it as bad.

After all, the X-Men franchise has a huge following. And we’re sure that this movie’s going to be a blockbuster.

Jumanji was one of the most exciting franchises to exist.

It’s a risky captivating game with a potential for havoc. And the 1st instalments were quite good.

It’s one of the most unexpected lineups in any Jumanji movie. And it simply tells us one important fact…

This move will have a lot of comedy in it. And it won’t be as serious as the previous instalments.

And this is why it’s so exciting. Imagine Jumanji and comedy combined at the same time. It’ll be like watching a non-stop series of hilarious meme freak-outs.

If this doesn’t become a blockbuster, we don’t know what will.

Now, unfortunately, this movie’s coming out in December 2019. So we’re waiting for a whole year and a half just to watch it.

But hey, that just adds to the excitement – right?

James Cameron is back with another terminator instalment. And he’s not the only icon that’s back…

We’ve got Arnold Schwarzenegger reprising his role as a terminator. But he’s going to have a body double, so don’t worry much about his age…

We don’t know much about this movie. But what we know is we have a genius director running the series behind the scenes.

And that’s sufficient to make us excited about its release – and its box office rank.

We’ve decided to conclude this list with a horror-thriller movie. And it’s not that horrifying, because it’s quite a fantasy thriller.

Originally, this was a TV series that aired on Nickelodeon for a few years. But it’s now going to become a movie.

The Nickelodeon version was about a group of children who hung out every midnight to tell stories. And those stories would be shown on-air, as the kids narrated them…

But there’s a 2019 adaptation to that as a film, coming out soon in the cinemas.

Stay tuned for that.

Many More Movies to Watch…

And we really want you to watch them. But at the same time, we don’t want to give you an excessively long list.

We just listed what we see are the best. But do your own research, and see what you could find!

Also See : Top 5 Hollywood Actors Who Do Their Own Stunts