Skip to content
You are here:Home / Top 10 Jockeys in Australia And the Horses They Rode to Win 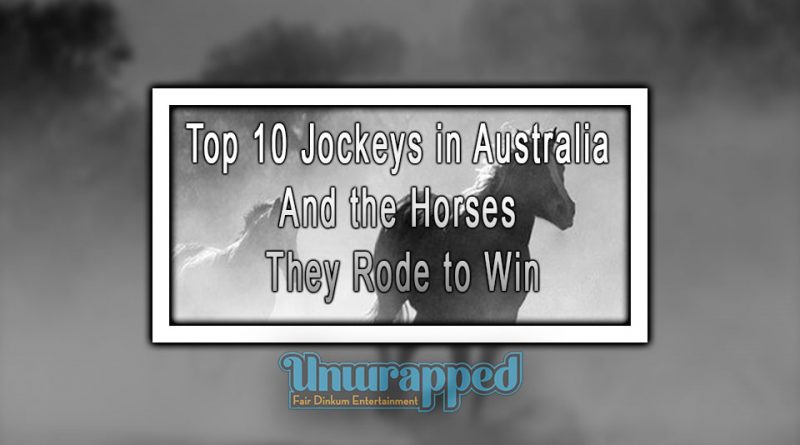 What is horseracing without its jockeys? While the horses are the blood, the jockey is the pulse that pumps the blood. These are the athletes that are some of the world of sport’s strongest and fittest athletes, not to mention the smallest and lightest. Could you imagine steering a 1000-pound animal while weighing as little as 100 pounds?

Hugh Bowman is not only one of the top Australian jockeys but also one of the top in the world. When a punter hears the name Hugh Bowman, the winning horse’s name is usually mentioned at the same time. He won the Victoria Derby three times while winning the BMW on the horse, Fiveandahalfstar and a win in 2014 on the horse Criterion. In 2015 he won the first jockey championship after Nash Rawiller snatched it from him in 2012. He won more than 70 Group Ones, the BMW three times and one the horse, Winx, he won the Cox Plate three times.

The Sydney-based Kerrin McEvoy is one of the latest and worthy of the top 10 Jockey list with his continued successes in some of Australia’s biggest races. He is a kid from South Australia, Streaky Bay that burst onto the horse racing scene at age 20 to win the 2000 Melbourne Cup on the back of the champion horse Brew. He won twice after that as well, in 2016 on Almandin and in 2018 on Cross Counter.

After riding throughout the world in his prolific career, in 2004, Dwayne Dunn returned to Australia. He rode the horse, Undoubtedly, to secure the first Group 1 victory. He continued his winning streak and for three times he rode the winning horse at the Blue Diamond Stakes. In addition to these wins, he also added victories like the Caulfield Guineas and a Caulfield Cup to his name.

One of the horse racing world’s elite is the champion jockey Luke Nolan who started riding in Wangaratta in 1998. In early 2000 he quickly rose up the top jockey ranks in Australia. On the back of the horse, Wonderful World, he won his first Group 1 in 2006 and in addition also won the BMW Stakes and the Cox Plate. He is also a triple premiership jockey to have won it from 2009 to 2012. He was thrust in the spotlight forever and his name is intractably linked to the magnificent Black Caviar, the horse of Peter Moody with its 25 wins. Nolan rode Black Caviar on 22 of those wins.

Glen Boss is one of the most decorated and prolific Australian jockeys. Since 2000 he has a bunch of Group 1 wins, has won 143 million dollars in prize money and in 2015 his name was inducted into the Australian Racing Hall of Fame. He rode the horse Makybe Diva to victory three times in a row to win the Melbourne Cup. Showing he is much more than a one-horse man he also won twice on Golden Slipper, three times with Cox Plate and six Doncaster Miles.

Damian Oliver even has a movie made about him with a superior career and the day that he retires will certainly be a loss to Australian horse racing. Ollie, as he is known, has an impressive career and won nearly every major race in Australia including three Melbourne Cups, a Cox Plate, and four times winner of the Caulfield Cup. He also won the Scobie Breasley Medal seven times which is in recognition of racing excellence at Melbourne metropolitan tracks. In 2014 he won the Victorian Jockey Championship and was the first to win the Roy Higgins Medal. That is beside the 2015 tenth Victorian Jockey Premiership.

In 1983 Jim Cassidy stormed over the finish line on the back of the horse Kiwi, to win the Melbourne Cup. It was his first race and win and he continued his winning streak to win 104 Group One races including a Golden Slipper, a Cox Plate, two Caulfield Cups and two Melbourne Cups. Add to that six Oaks and six Derbies and consider his fine partnerships with the Might and Power which he rode to win the 1998 Cox Plate and the Melbourne Cup as well as the Caulfield in 1997, you know why he is named by many as Australia’s best jockey.

The first-ever female jockey to win the Melbourne Cup is Michelle Payne. She won the race in 2015 on the back of Prince of Penzance. Other major wins the top Australian female jockey added to her belt include the 2009 Toorak Handicap on Allez Wonder and in 2010 she won on the back of Yosei. It was the Thousand Guineas in 2010 as well as the Sires Produce Stakes and the Tattersall’s Tiara in 2011. In 2016 she won the Don Award and in 2017 the Longines Ladies Award.

Blake Shinn won the 2005 and 2006 Victorian Apprentices’ Premiership with his 103 wins and later in the same year was awarded the Scobie Breasley Award. In 2005 he won the Adelaide Cup on the back of Demerger and it was his first Group One win. On the back of Viewed, he won the Melbourne Cup in 2008. In 2007 and 2008 he was awarded the Sydney Jockey’s Premiership with his 77 wins. In 2015 one of his career highlights is the 2015 Vinery Stud Stakes win on the back of the horse, Fenway. In recent years his wins include the Golden Slipper in 2016 on the back of winning horse, Capitalist.

Scobie Breasley actually belongs at the top of the Top 10 Jockeys in Australia and the horses they rode to win even though is died in 2006 at the age of 92. There is even an award named after him and he was inducted to the Australia Racing Hall of Fame in 2000. And in 2009 as Legend as well. He has more than 1000 wins in Australia while he won 2, 161 in Britain as well. This top Australian jockey rode on many winning horses with the most significant horses Sanford Prince, Reform, Charlottown, Santa Claus, Ballymoss, Festoon and Ki Ming.

Read More: The 10-Best High-Paying Jobs with Tons of Open Positions in 2020

These jockeys are only the tip of the horseracing iceberg which made history with their horses pounding across the winning line. They are the cream of the crop and along with trainers and owners became household names in Australia and abroad.

Also See : What Is Melbourne Most Famous For? 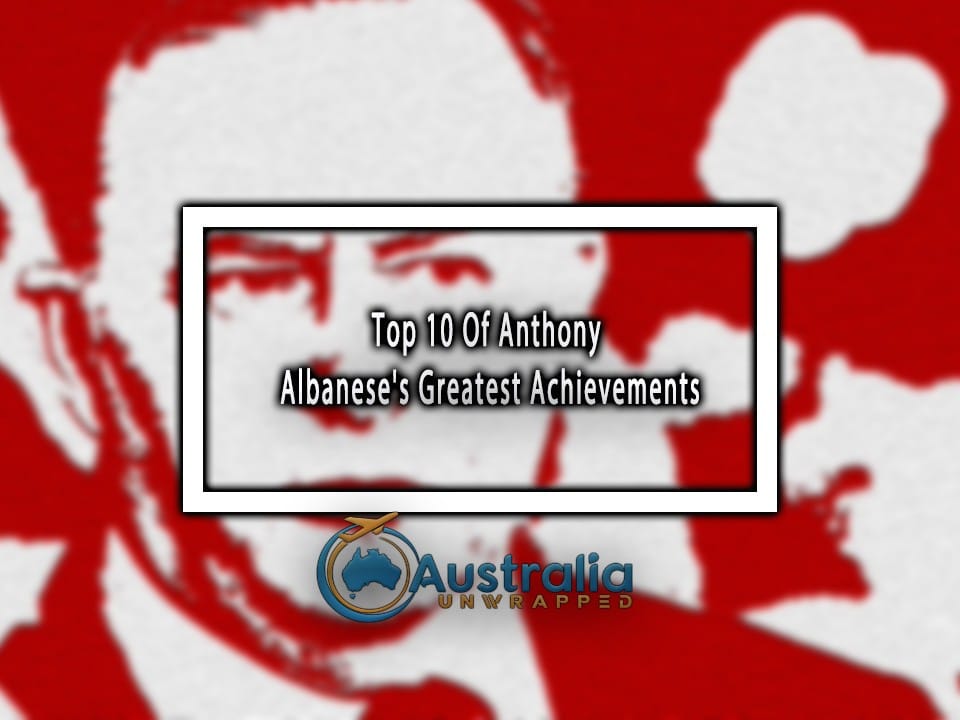