Skip to content
You are here:Home / Top 10 Best Historical Architectural Buildings to Explore in Australia in 2020 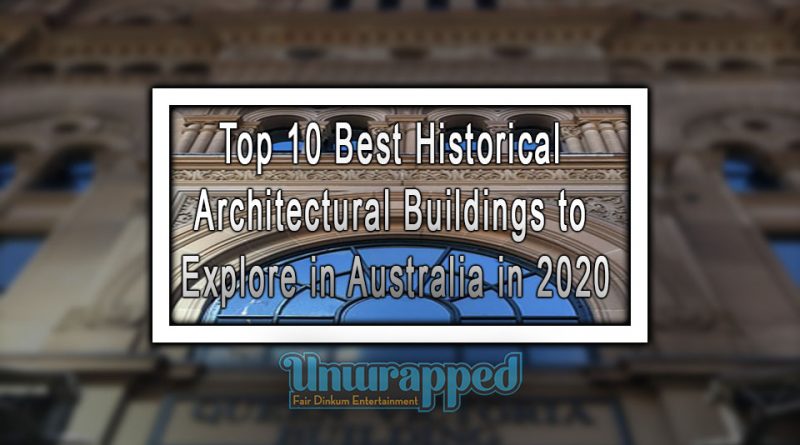 While Australia has brilliant modern and contemporary architecture including some of the most iconic like the Sydney Opera House and the Harbor Bridge and UNESCO listed sites, we look at the historical architectural buildings to explore in Australia in 2020.

In Melbourne, Victoria is the impressive example of historical architecture when you visit the buildings of Olderfleet to the Rialto which is a five-building collection. These buildings were built from 1888 to 1892 during the time when Melbourne was still the British Empire’s third-richest city. These are clearly distinguishable by the wealth or ornament, however, each one is still architecturally different and distinct with the inflexion of Scotland and northern Italy to Classicism to gothic. They are tinged with the frisson of daring and experimentation and an eclectic riot of colours.

The Queen Victoria Building is one of the finest examples of excellent architecture and both splendid and rich in history. This grand building that was built in the 1890s occupies an entire block in George Street, Sydney. It was built on a Cathedral scale and initially erected as Municipal Market. In 1986 it was restored to its initial splendour and today it is the most prestigious shopping centre that houses more than 180 of the finest homewares, jewellery shops, fashion boutiques, restaurants and delightful cafes in Sydney. The mighty centre dome is its dominant feature and during Christmas season it houses a must-see massive Christmas tree. The gorgeous architecture and stained-glass windows are throughout the entire building and alongside the dome is the original 19th-century staircase.

The Medley Hall has a long and rich history before it became the University of Melbourne’s smallest residential college. Around 60 students reside in this historic building that was first completed in 1893 and called Benvenuta. It was built for an arms dealer’s widow and in 1925 leased to the Commonwealth Government. It became an Arbitration Court for a while before it became an Italian club. After World War II it became the property of the University of Melbourne who renamed it to Medley Hall. The architecture is Italian Baroque style with all the materials imported and the craftsmen were Italian as well.

The City Baths in Melbourne is one of the most historically and architecturally significant buildings in Melbourne. It is on Swanston Street and in 1850 reserved as a public bath. The City Baths is an exceptional example of Edwardian civic architecture that combines Baroque elements.it is a three-storey entrance bay with arched openings that are emphasised with banded voussoirs and flanked by lower wings.

The St. Mary’s Cathedral at Victoria Square in Perth is open for tours every Tuesday from 10:30 am. This grand cathedral was built in 1865 in neo-Gothic style and through the years extensively renovated but maintaining its originality. The magnificent structure is evocatively lit every night.

Few tourists realise that the Parliament House is open to the public even when it is in session. Every weekday when the parliament is not in session it offers informative, free tours of the historic building that was built during the Gold Rush era. It is lavish and its interior boasts a superb mosaic floor and gold leaf chandeliers.

The Royal Exhibition Building was completed in 1880 in Melbourne and is listed as a World Heritage Site. The historic building is 150 metres long and it is on 64 acres. Four city streets surround the Royal Exhibition Building. While it was built for the International Melbourne Exhibition between 1880 and 1881 the first Parliament opening was also hosted here in 1901. This magnificent architecture is representative of the pride and money that Victoria had during the 1870s. even though some of the wings and smaller sections of the building were subject to fire and demolition, the Great Hall, which is the main building survived through it all. In the 1990s the building was restored throughout and it was the first Australian building to become a UNESCO World Heritage site in 2004.

Flinders Street Station was built in 1854 and continued from then until now to be one of Australia’s most iconic historical architectures. It was the first train station in Australia and by 1926 it was the world’s busiest passenger station. It is also the longest train platform at 708 metres. While it is Australia’s longest train station it is the world’s fourth longest. A very important fixture that dates to 1860 is the impressive clock that still displays the departure times.

The Rippon Leas House and Garden are in Elsternwick, Victoria which was built in 1868. When it was originally built it was twice its current size as it is now. Currently the house has 33 rooms and this hoe is one of the most important historic mansions in Australia with impressive architecture and remarkable gardens that have withstand changes and threats for over 130 years. The Rippon Leas Estate is run by the National Trust of Victoria as a museum.

The magnificent architecture of the Scots’ Church in Collins Street, Melbourne is one of the top examples of Neo-Gothic style which was built from 1871 to 1874. This was the last version of the church though as the first building started in 1841 which was a 500-seat church without a vestry, gallery or fittings. In 1849 the vestry, gallery and pews, as well as a spire, were added later. In 1852 a two-storey manse was added.

Read More: What are the Tallest Buildings in Australia in 2020?

Australia is rich in historic architecture but these top 10 are our choices for you to explore in 2020. 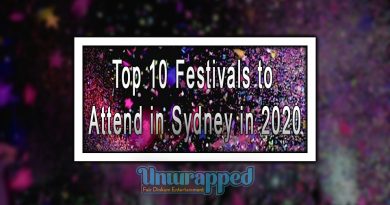 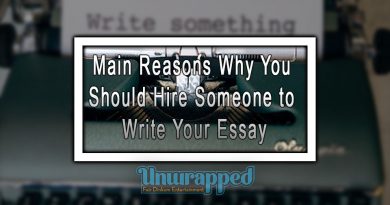 Main Reasons Why You Should Hire Someone to Write Your Essay