Skip to content
You are here:Home / Top 10 Archaeological Sites in Australia 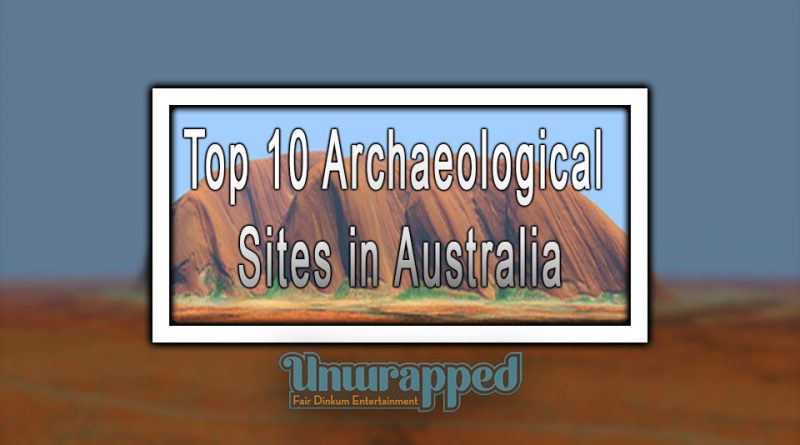 The Aboriginal people and their remains are interesting; similarly, the archaeological sites of Australia are astounding and interesting as well. If we call it that so many arrivals destroyed the unique lifestyle of its natives in the Australian continent, it would not be wrong. However, that gave the tourists, and the people to wonder about the history of Australia.

The archaeological sites of Australia transformed into important tourist attractions that should not be neglected. If you haven’t visited any of these then you should not be calling yourself a lover of Australia.

This site archaeologists consider among the important archaeological sites of Australia. The Devil’s lair presents a single chamber cave formed during the Quaternary period that revealed many important artifacts, bone points, bone beads, remains of animals, and plants since the 1970s. Now we must wonder why the cave received so scary name, it’s because of the discoveries of a large number of bones of an animal called “Tasmanian Devil”.

The artifacts and bone beads discovered in this cave are the pieces of evidence of the early use of ornaments and decorative items used in the past. This archaeological site and its artifacts provide a cultural and spiritual link with the people of Noongar.

Lake Mungo is not a lake anymore. Contrary to its name, the lake dried 14,000 years ago and is now among the archaeological sites of Australia. Lake Mungo is among the 17 dried Pleistocene Epoch lake beds in the Willandra lakes region. Unlike the name, archaeologists found remains of humans instead of water.

The bones of a skeleton of women discovered in the lake demarcated the oldest cremation ceremony i.e. the woman was burnt before the burial. Even a complete skeleton of Mungo man was discovered from here. Hundreds of artefacts and some other human remains play a vital role in the discovery of Aboriginal people and their lifestyles. The artefacts include food remains, stone tools, fireplaces, and the old footprints of Willandra people.

This Madjedbebe rock shelter archaeological site is among the oldest Aboriginal sites in the continent. The shelter made by sandstone gives shreds of evidence about the past life and history of Australia. Stone axes with sharpened polished edges, stone spear tips, mortars, pestles, animal bones, seashells, and ground ochre display among the many artifacts that are found from here.

They discovered the place in 1972 and scientists concluded that the site provides evidence of human occupation 65,000 to 80,000 years ago. This site is the perfect demarcation of the Aboriginal culture and shows the true essence of human interaction with the environment.

Rottnest Island one of the archaeological sites of Australia form part of the history since 1658. However, the island received its name in the year 1696 when a Dutch sea captain said it “Rottnest” meaning “rat’s nest”. This region appeared infested with large rats, a kind of wallaby-like rare marsupials.

Rottnest served as the pilot station for Fremantle, which became an Aboriginal penal settlement till 1850, a juvenile reformatory and a World War II military base as well.

Wiebbe Hayes Stone Fort is an important historical landmark and is among the oldest archaeological sites of Australia. The Stone Fort built by Dutch sailors protected them from the bloodthirsty mutineers. The place is a notable oldest European building that marks a tale of treacheries in the high seas. You could look up to this place for a real Pirates of Caribbean vibes. Batavia shipwreck and the mutiny off Australia’s coast in 1629, this region is a clear demarcation of the wide history of Australia.

After the British invaded Australia and turned Sydney into a convict colony. Some free settlers decided to start their life in the west of this city that happened to be Elizabeth Farm. This building is one of the oldest heritage buildings in the history of Australia and built in the late 18th century by a pioneering military couple, John and Elizabeth MacArthur. This old heritage building is now home to some interesting archaeological findings and portrays the old agricultural life of people. They call it Elizabeth’s Farm.

The place is not your ordinary theme park or a Disney Land where you can go and enjoy the wonders. The Aboriginal people consider it disobedient to climb up this sacred Stone. This indigenous sandstone has hosted traditional ceremonies for the Aboriginal people for 10,000 years and made it to the list of protected Aboriginal sites in the continent. The Ayers Park (English name) became evident of cultural and spiritual traditions. The landmark became known as a place evident of spirits.

The natural amphitheatre in the history of Australia is 800 million years old. We can only imagine how old this place is. It is believed the local Adyamantha people referred to Wilpena as a “meeting place” in their language and cultures.

The story tells that 2 dreaming Serpents build this place and gobbled up so many humans they became chubby. They struggled to move so needed a place to live. This place serves as an important archaeological site in Australia.

Nauwalabila transformed into an important archaeological site with an estimated age of more than 50,000 years. This Aboriginal site in the continent provides evidence of a range of artefacts. Archaeologists found colourful ochre and slabs of sandstones marking the evidence of wear grinding. Stone tools, spear points, remains of bones of animals became evident in Nauwalabila. Faded rock art painting on the walls of shelters is among the other archaeological findings. Archaeologists believe that they grounded ochre into a fine powder and used the material in pigmented rock art, and ceremonial body paintings.

What are Middens? Middens present the shell mounds built over a hundred and thousand years. The shell middens developed as a result of the consumption of countless meals of shellfish and contain some edible species of shellfishes. Other archaeological findings we find in different places around the continent.

In the eyes of the world, Australia is among the youngest places to emerge if compared with other regions. As a tourist, you should know that the history and prehistory of Australia are over thousands of years ago. Archaeological sites in Australia present evidences of a rich cultural landscape from Aboriginal living to the arrival of settlers during the colonial times. 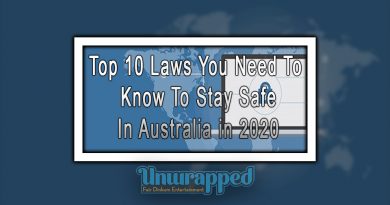 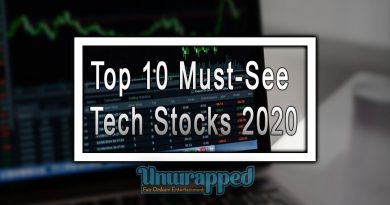 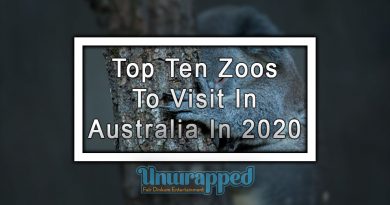