Skip to content
You are here:Home / Shrine of remembrance 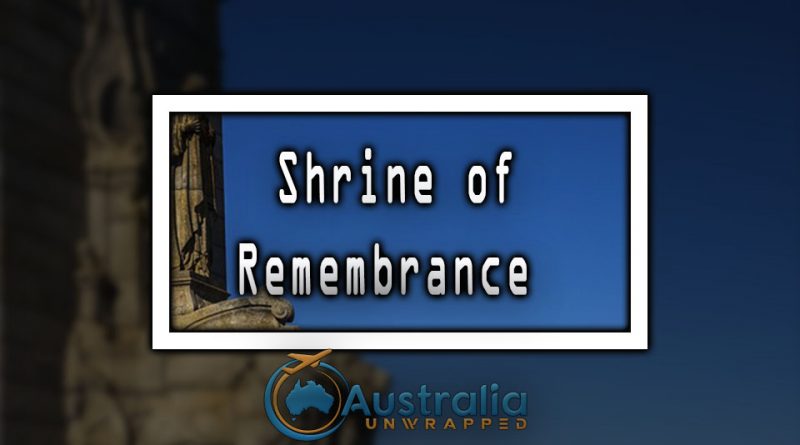 War. It always made the world suffer, taking millions of innocent lives, killing the loved once and leaving a million more suffering. The Shrine of remembrance was built as a mark of respect and a memorial to the Victoria’s men and women who served in the First World War. Today, it is a memorial to all the Australians who have served in that war.

Location of Shrine of Remembrance

The Shrine of Remembrance is located in Kings Domain on St Kilda Road in  Melbourne.

History of Shrine of Remembrance

No sooner did the war end in November 1918, the idea of this shrine surfaced. Earlier during 1920s, the plan was to construct an “arch of victory”. this plan was dropped later and the new idea was proposed to construct a large monument memorial. The idea faced opposition and went through several changes before the final plan was adopted. Finally on 11 November 1927, the foundation stone was laid by the governor. The work was completed in September 1934. It was unveiled on 11th of November 1934. The shrine was designed by Phillip Hudson and James Wardrop.

It’s a site for annual observances for ANZAC day and Remembrance Day. The first thing that will welcome you is a beautiful lawn bed and the first look would like Parthenon in Athens, but with a wonderful pyramid. There were 8 huge columns supporting the sculpture. What else is mesmerizing is the wide flights of steps that lead to the podium on which the shrine sits. As you proceed towards the steps and climb on them, you will realize that the place is totally free form the hustle of the city, quiet and peaceful.

The corners of east and west fronts were marked by statuary which represented peace, justice, patriotism and sacrifice. The shrine’s external further will keep your attention with 16 stone discs, commonly known as Battle honours representing the honours granted by King George V.

Inside there is a frieze with 12 relief panels which represented armed services at work during World War 1. The most important and most respected part of the shrine is a marble stone sunk below the pavement called as the stone of remembrance. To pay the respect you must bow your heads and read the lines “GREATER LOVE HATH NO MAN”.

The interesting fact of all is every year on the 11th of November at 11am a ray of light is made to fall on the word ‘love’ marking the Armistice which ended World War 1. There were inscription over the eastern and western wall which according to the guide gave rise to criticism on religious ground.

The crypt contains a bronze statue of father and son represented two generation of people who served in the war. There is also a vision centre, a walk through garden featuring legacy olive tree and seating area will take you in front of a medal gallery 40 meter long displaying around 4000 medals of which the important one was the Victoria Cross lent to the shrine by Wesley College.

The last part, a remembrance is a  garden featuring pool, waterfall and a Harcourt granite wall which served as a perfect closure for a well spent time in the shrine of remembrance.

Got a great chance to visit the Shrine of Remembrance, Kings Domain? Amazed by the welcoming beautiful lawn bed? Let us know what it is to be at the shrine and share your great experience either via comments or tell your story here. 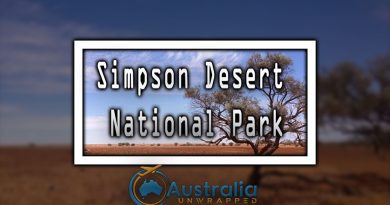 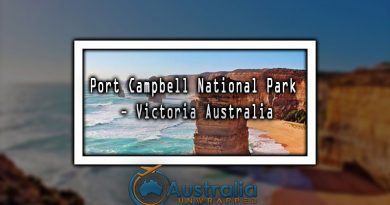 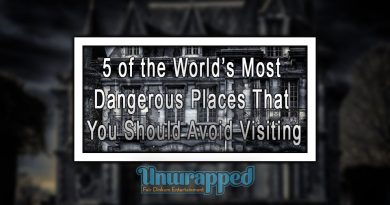