Skip to content
You are here:Home / Karen Bender’s Top 10 Popular and Famous Quotes 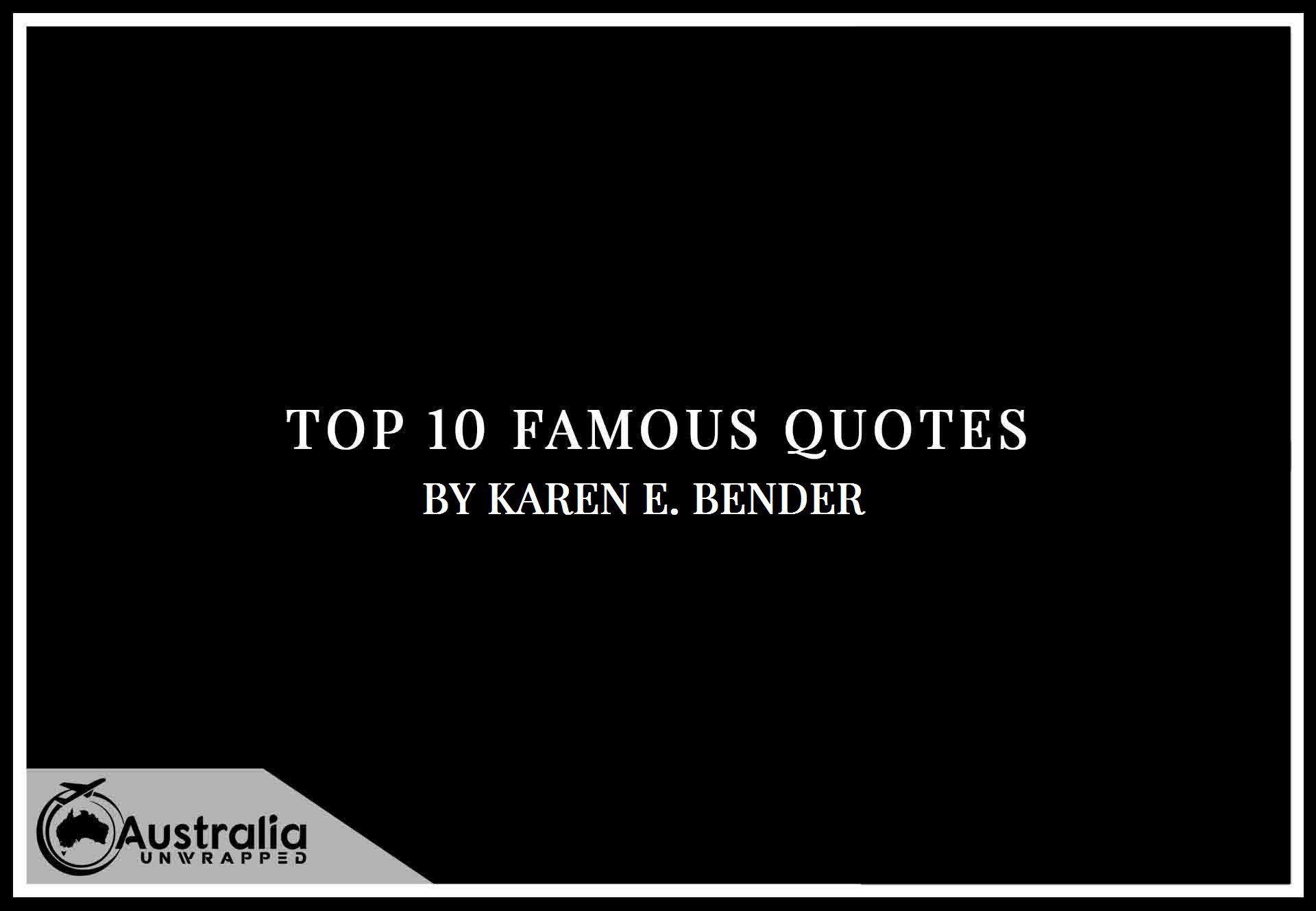 Love reading? Then it’s likely you will love a good quote from your favourite author. This article covers Karen Bender’s Top 10 Popular and Famous Quotes that we at Australia Unwrapped have collected from some of his greatest works. Karen Bender quotes to remember and here you will find 10 of the best. A memorable quote can stay with you and can be used along your journey. Choosing Karen Bender’s top 10 quotes is not easy, but here they are:

“She could not see how the love she gave and took had made her what she was.”
― Karen Bender

“We fell together onto the grass. We were velvet and water and arms and lips, and we were no one, and that was what we wanted, to climb into another person and stretch out into their lovely darkness. To believe another could make room for you, could perhaps keep you safe. That had to be the answer, for I did not want to contain only myself, my rotten sadness.”
― Karen E. Bender, Refund

“We like you to use black ink,” said the secretary. “The copier can read it better.” She said it wearily, as though her travails with the copier were a long and arduous romance in which she had ruefully adopted the role of appeaser.”
― Karen E. Bender, A Town of Empty Rooms

“She pretended to be checking a dryer to make sure it was running, but she was listening to the way the customers talked to people on the phone while she worked; she needed to compare the tenor of their fear to her own.”
― Karen E. Bender, Refund

“Forrest Sanders loved children in the showy way people do when they are trying to hide some moral or emotional deficiencies in themselves.”
― Karen E. Bender, A Town of Empty Rooms

“His sorrow floated through the room, disembodied; he did not appear to feel it, but she was acutely aware of its weight.”
― Karen E. Bender, A Town of Empty Rooms

“It was as though each morning over breakfast Zeb was rehearsing all the sadness he would feel in his life.”
― Karen E. Bender, A Town of Empty Rooms

“Ryan’s mother was a blankly cheerful woman whose main project seemed to be maintaining silence;”
― Karen E. Bender, A Town of Empty Rooms

“They laughed, carefully; it was straining, this proving one’s humanity to one another.”
― Karen E. Bender, A Town of Empty Rooms

“It was not their first choice, and they did not know if they would ever feel at home there, but they could afford, finally, a small house as well as a car. They had found their own happiness, weighted by resignation: that they were who they were, that they could never truly know the thoughts of another person, that their love was bruised by the carelessness of their own parents (his mother, her father); that they would wander the world in their dreams with ghostly, intangible lovers, that their children would move from adoration of them to fury, that they and their parents would die in different cities, that they would never accomplish anything that would leave any lasting mark on the world. They had longed for this, from the first lonely moment of their childhoods when they realized they could not marry their fathers or mothers, through the burning romanticism of their teens, to the bustling search of their twenties, and there was the faint regret that this tumult and exhaustion was what they had longed for too, and soon it would be gone.” 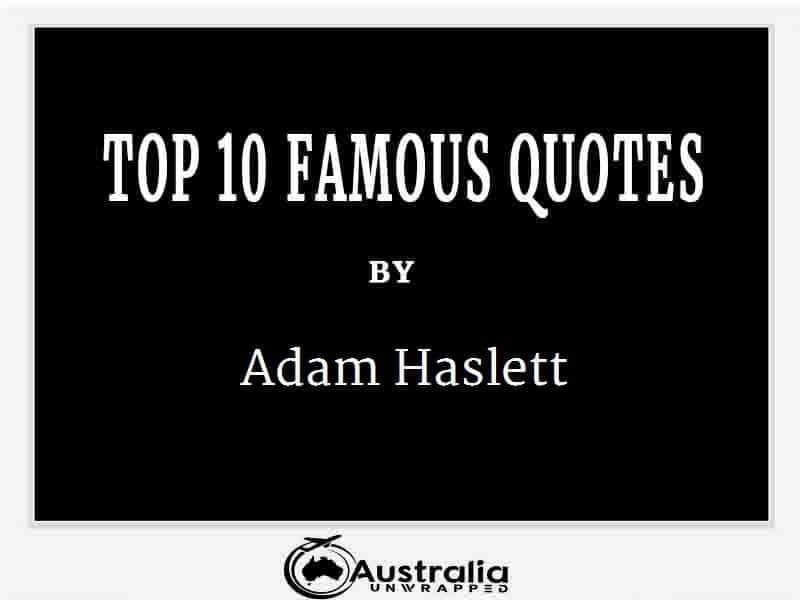