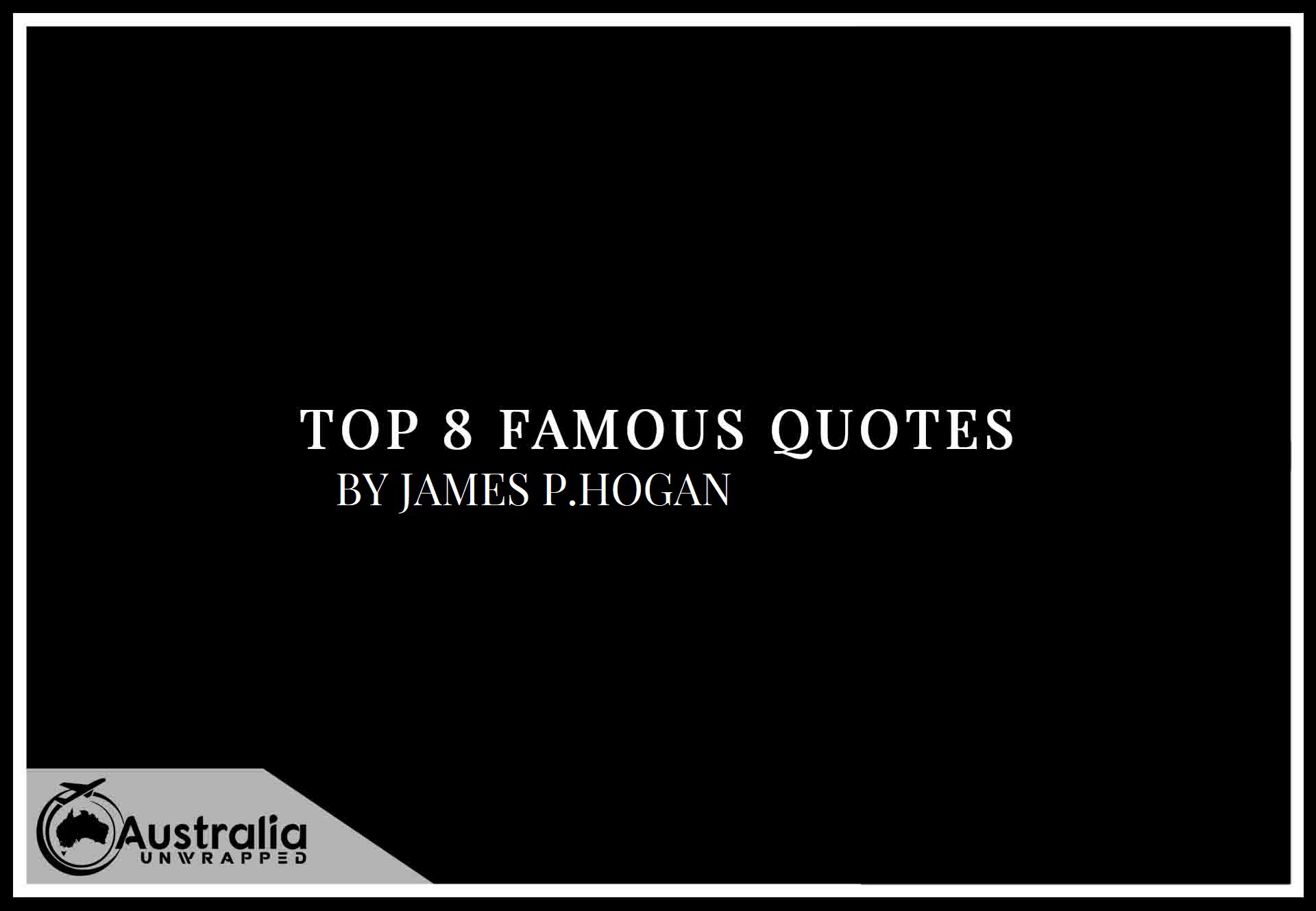 Love reading? Then it’s likely you will love a good quote from your favourite author. This article covers James P. Hogan’s Top 8 Popular and Famous Quotes that we at Australia Unwrapped have collected from some of his greatest works. James P. Hogan quotes to remember and here you will find 8 of the best. A memorable quote can stay with you and can be used along your journey. Choosing James P. Hogan’s top 8 quotes is not easy, but here they are:

“Linc didn’t know if it was his imagination, but the streets seemed to have gotten older and dirtier – more so, surely, then was possible in the time that had gone by. What he remembered as the center of where the action was, and where all of life happened had turned into tired and shabby remnants of an age that was running down.

Had the store fronts always been so grubby with their cloudy windows, half hearted displays, the paint around the doors dulled and peeling like the once-high hopes of some forgotten opening day long ago? Had trash always stunk like this, piled in alleys and strewn along the gutters?

Above it all, high-rental buildings that had once thrust proudly toward the sky crumbled silently amid the winds, the rain, and the corrosive fames eating into them. They had degenerated into cheap hotels and apartments while business fled the cities for manicured office parks by the interstates.

But the people no longer stopped to gaze at these buildings, in any case. The figures on the sidewalks hurried on, avoiding each other’s eyes, enwrapped in their own isolation.

Even those who stood or walked together aimed words at each other from behind facades that had become so second nature that even they themselves now mistook them for the persons atrophying within.

“Linc wasn’t interested in hearing replays of anecdotes that had already been old long ago. “So what’s new?” he asked.

Chips stared down as his hands, spreading his fingers. He was wearing a lot of rings these days, Linc noticed.

“Kyle’s still around, running the collections ….” Chips paused, as if considering whether to confide something weighty. “As a matter of fact, we might be working something out – you know, sharing some of the action. He made me this proposition ….”

It was strange. Linc had practically forgotten about Kyle. He could remember nights when he had lain awake nursing the rage that had burned in him, consoling himself by rehearsing in his mind how he would get even. And not just with Kyle but also the man called Carolton, whom Breece had said Kyle worked for.

But somehow over the months that had slowly changed … and now it just didn’t matter anymore. Linc had seen things that Kyle could never know. He could no longer hate a man he didn’t envy.”
― James P. Hogan, Outward Bound

Linc waved the rest aside with a shake of his head and peeled a fifty off a roll he produced from his belt.

And he left before the taste in his mouth could get any worse.

Bad luck could happen to anybody, and anyone might be in need of a helping hand one day. But to have no pride. That was something else..”
― James P. Hogan, Outward Bound

“The scene beyond was eerie – a tortured jungle of torn pipes and jagged twisted-metal sculptures rearing up out of nightmare chasms of shadow being cast by a few emergency lamps glowing dull red to preserve night vision. As her eyes adjusted to the gloom, she made out several shadowy helmeted figures crouching over weapons in the darker recesses and behind makeshift parapets of smashed machines and crumpled wreckage.”
― James P. Hogan, The Two Faces of Tomorrow

“A physicist that I know commented that many other scientific disciplines, such as geology, anthropology, astronomy, are also challenged by biblical fundamentalism, but their people seem to be able to get on with their work without worrying unduly. Only Darwinians seem thrown into a frenzy that sends them running to litigation and demanding censorship. His explanation was that it’s a rival religion.”
― James P. Hogan

“Respect was a big word in Linc’s vocabulary. It meant being selective and paying attention to things that mattered and people who made differences. And respect for oneself meant being valuable enough to make sure they would notice you.

That was the key to doing better than just getting by and surviving, which was something even the rats in the sewers under the city managed.”
― James P. Hogan, Outward Bound

“People don’t like seeing being afraid to express an opinion and seeing their neighbors dragged away to prison camps. You’d think that would be obvious enough, wouldn’t you? But governments—here, anyway—have always seemed unable grasp it. That’s what happens when you can’t see further than short-term expediency.”
― James P. Hogan, Mission to Minerva

“The fact that some religious fanatics might support a theory doesn’t invalidate it, anymore than the concurrence of UFO abduction cults invalidates the notion of extra-terrestrial life.”
― James P. Hogan 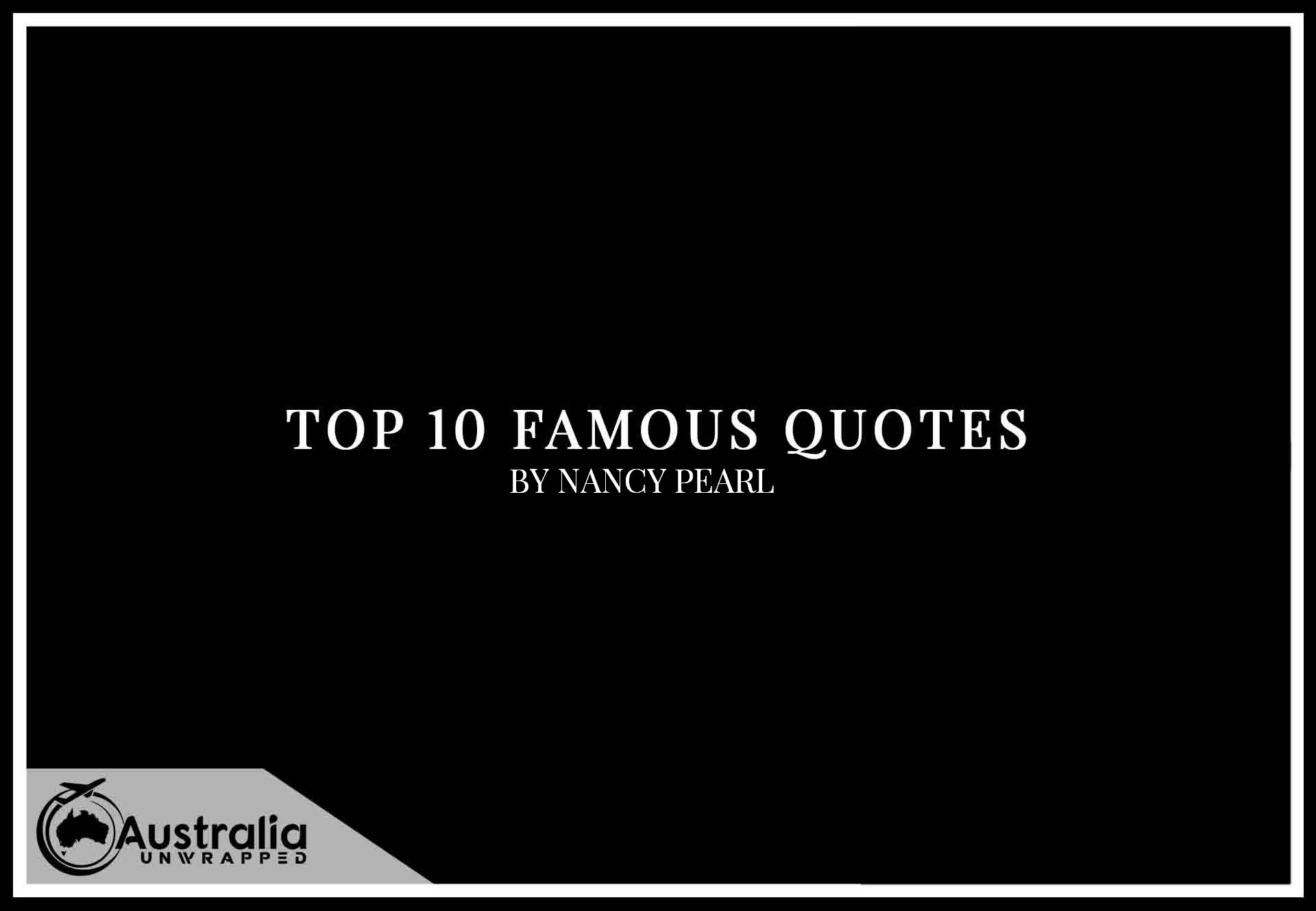 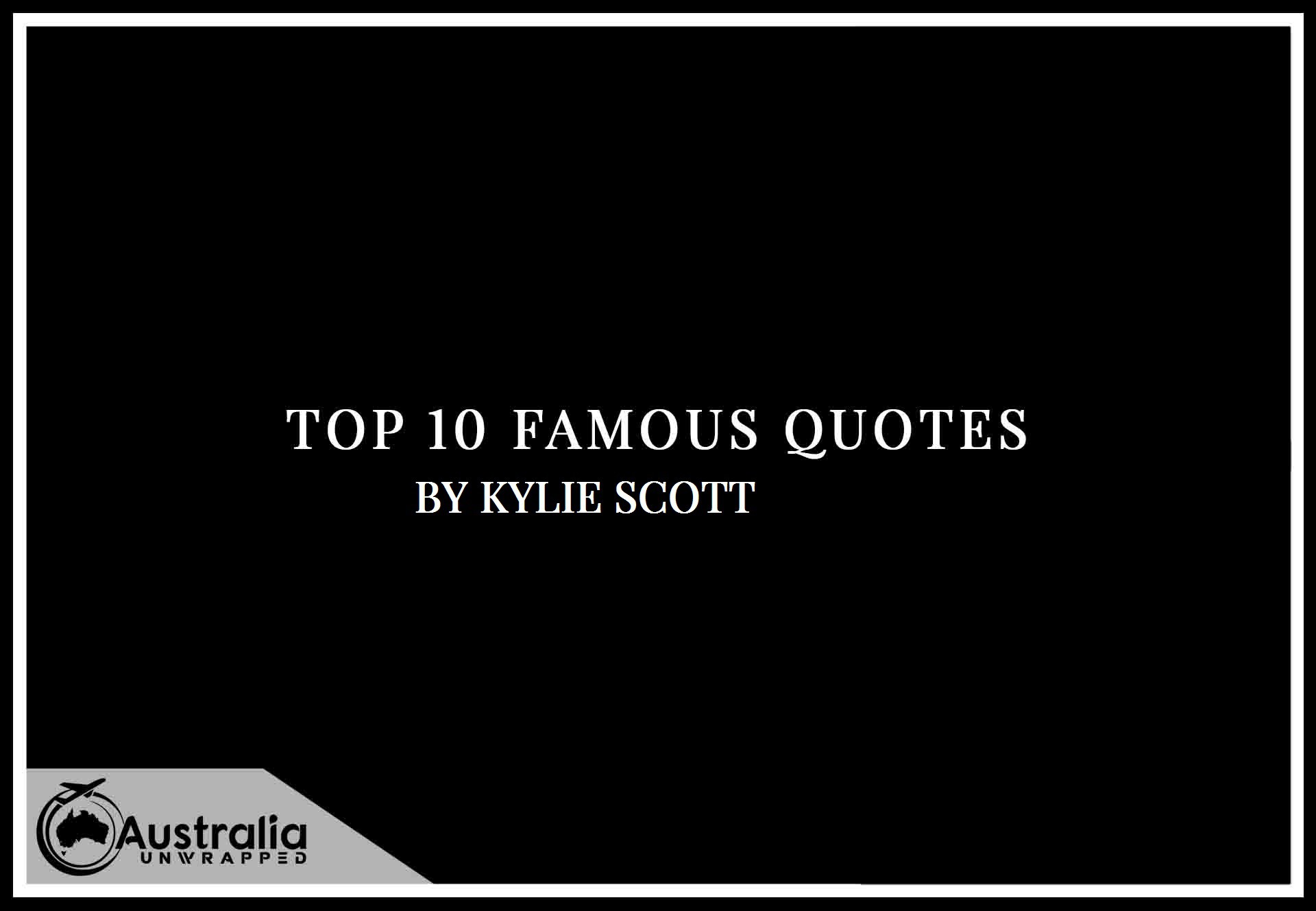