Skip to content
You are here:Home / Jack Lynch’s Top 8 Popular and Famous Quotes 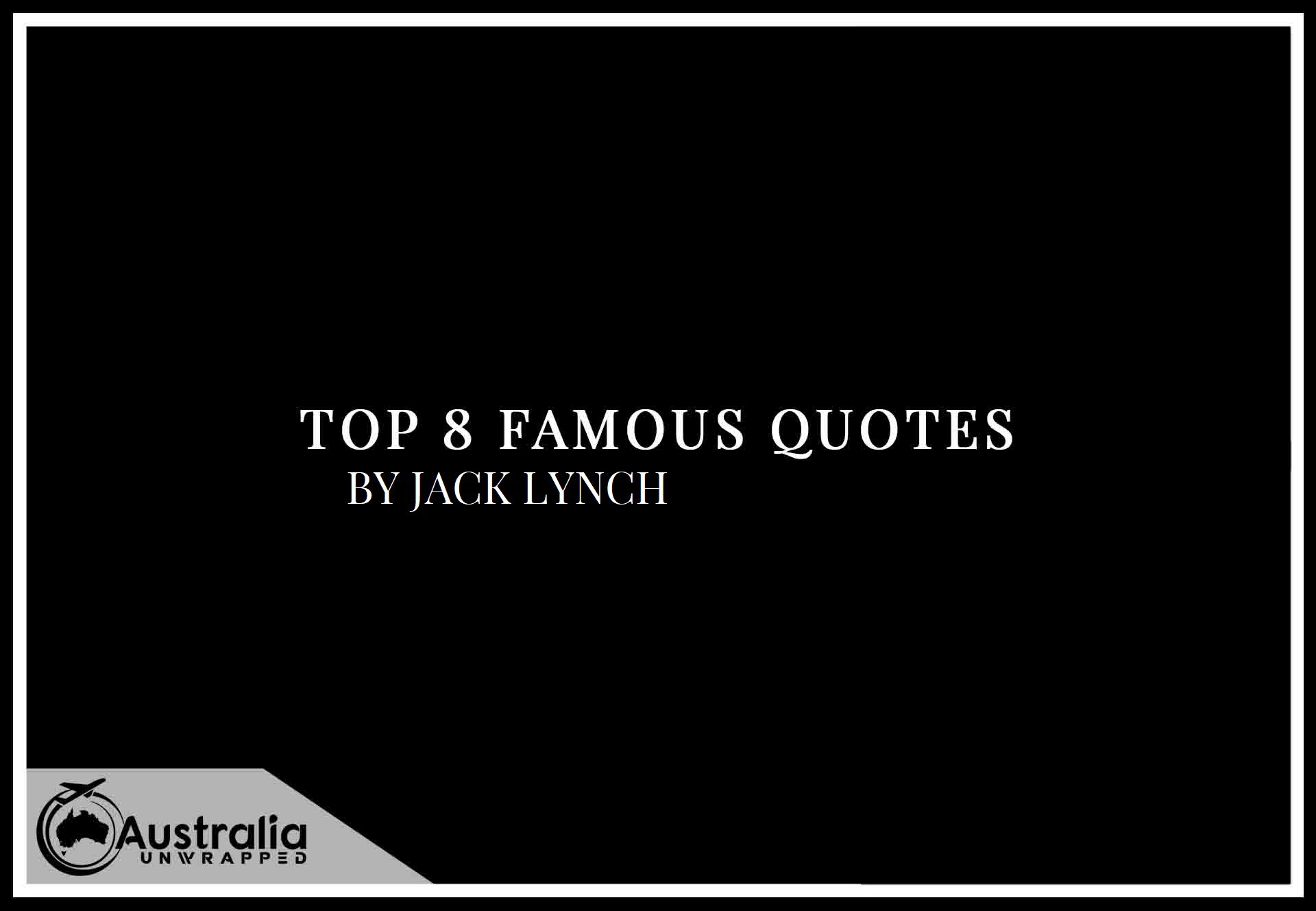 Love reading? Then it’s likely you will love a good quote from your favourite author. This article covers Jack Lynch’s Top 8 Popular and Famous Quotes that we at Australia Unwrapped have collected from some of his greatest works. Jack Lynch quotes to remember and here you will find 8 of the best. A memorable quote can stay with you and can be used along your journey. Choosing Jack Lynch’s top 8 quotes is not easy, but here they are:

“The American Works Progress (later Projects) Administration, founded in 1935 to provide jobs for “employable workers” during the Great Depression, established the Mathematical Tables Project in 1938 as one of its “small useful projects.” Useful it was, but hardly small: it was one of the largest-scale computing operations in the pre-ENIAC age, headed by a Polish-born mathematician, Gertrude Blanch, who supervised 450 clerks.18 Just as de Prony had learned a lesson from Adam Smith, Blanch took her cue from Henry Ford—she gave each group of workers a single task: some did only addition, some only subtraction. The best were trusted with long division. The resulting tables of logarithms and other functions were published in twenty-eight volumes; in some of them, no one to this day has discovered a single error.”
― Jack Lynch, You Could Look It Up: The Reference Shelf From Ancient Babylon to Wikipedia

“People of very different opinions–friends who can discuss politics, religion, and sex with perfect civility–are often reduced to red-faced rage when the topic of conversation is the serial comma or an expression like more unique. People who merely roll their eyes at hate crimes feel compelled to write jeremiads on declining standards when a newspaper uses the wrong form of its. Challenge my most cherished beliefs about the place of humankind in God’s creation, and while I may not agree with you, I’ll fight to the death for your right to say it. But dangle a participle in my presence, and I’ll consider you a subliterate cretin no longer worth listening to, a menace to decent society who should be removed from the gene pool before you do any more damage.”
― Jack Lynch, The Lexicographer’s Dilemma: The Evolution of “Proper” English, from Shakespeare to South Park

“A reporter covering the event—mostly out of bemusement—went on to identify the lexicographer and language columnist Ben Zimmer, editor of the pathbreaking Visual Thesaurus, as “a major geek.” In some circles that might have led to a libel suit, but most of the DSNA participants embraced the nerdiness of the event, even performing dictionary-related songs at the conference-ending banquet. Peter”
― Jack Lynch, You Could Look It Up: The Reference Shelf From Ancient Babylon to Wikipedia

“He revels in obscure words, as in his list of phobias including pteronophobia (tickling with feathers), xenoglossophobia (foreign languages), scorodophobia (garlic), as well as in his tour through various techniques of divination, including geloscopy (the interpretation of laughter), bletonism (analyzing currents of water), and sciomancy (shadows or ghosts).”
― Jack Lynch, You Could Look It Up: The Reference Shelf From Ancient Babylon to Wikipedia

“Nicholson Baker, a man who knows the joys of obsessive research, has already started the division. “Let me tell you,” he says, “I remember the old days, the antegoogluvian era. It was O.K.—it wasn’t horrible by any means. There were cordless telephones, and people wore comfortable sweaters… . But the haul was haphazard, and it came in slow.”
― Jack Lynch, You Could Look It Up: The Reference Shelf From Ancient Babylon to Wikipedia

“Oddly, the highly productive writer found writing wearing. “My botherations often won’t let me work,”11 he complained. He”
― Jack Lynch, You Could Look It Up: The Reference Shelf From Ancient Babylon to Wikipedia

“To this day, good English usually means the English wealthy and powerful people spoke a generation or two ago.”
― Jack Lynch, The Lexicographer’s Dilemma: The Evolution of “Proper” English, from Shakespeare to South Park

“There’s no such thing as an unabridged dictionary.”
― Jack Lynch, The Lexicographer’s Dilemma: The Evolution of “Proper” English, from Shakespeare to South Park

8 quotes by Jack Lynch there you go! It’s never an easy task picking the best quotations from great writers, so please if you disagree or have more to add, please comment and share your opinions. My 8 greatest Jack Lynch quotes will likely be different from yours; however, that’s the best thing about them, each quote can mean something different to each person. So don’t wait, comment and shares your best Jack Lynch Quote. 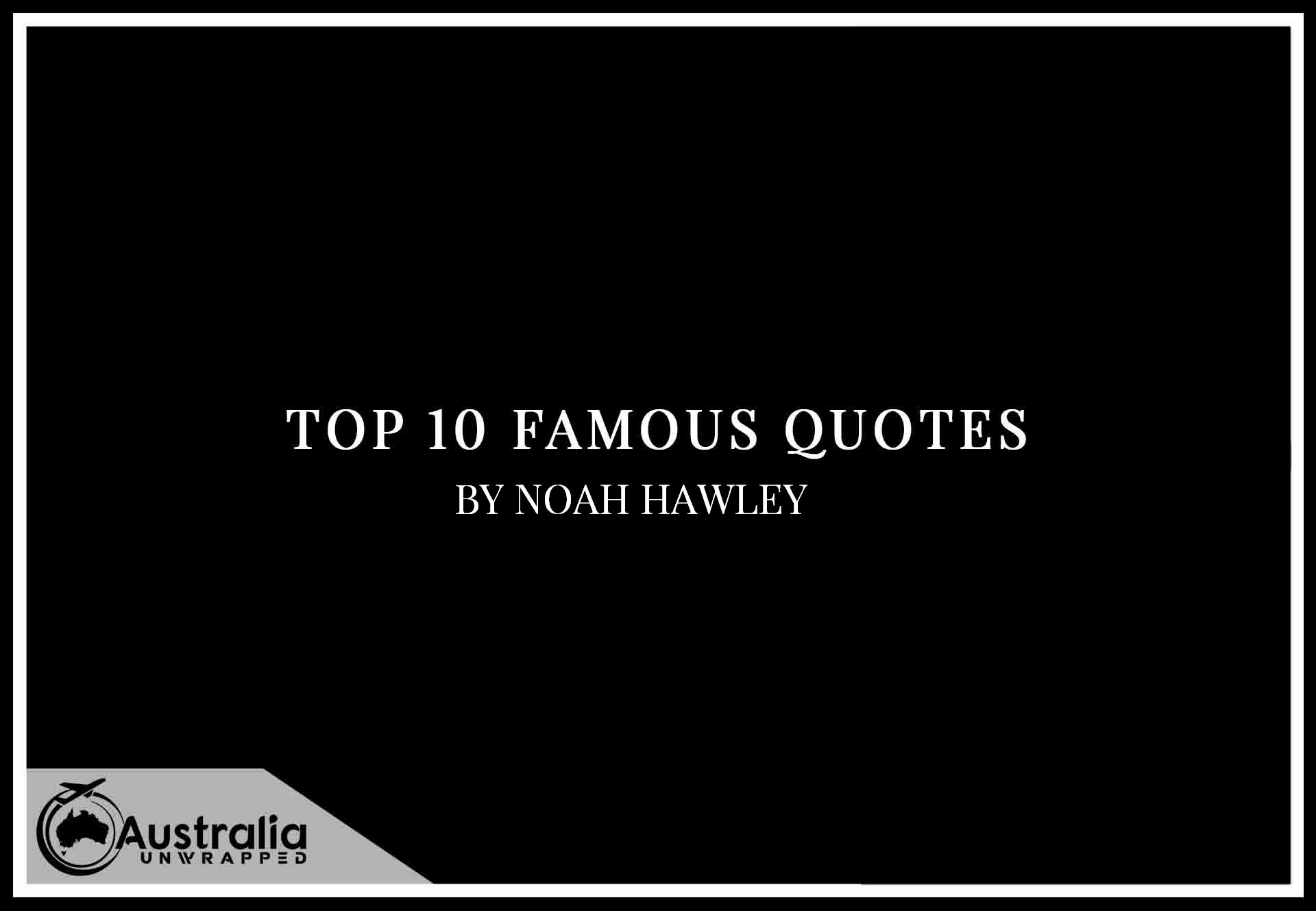