Skip to content
You are here:Home / Infrastructure & Electric Cars in Australia 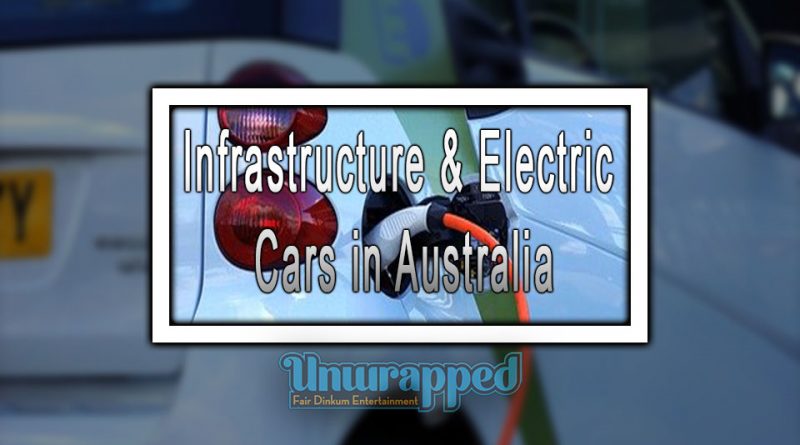 For most of this and last century, the motor vehicle has depended on oil products to run its engine. Over time, oil prices have increased, decreased and at times relatively settled in the markets. Also over time, society has become more aware of the risks it is under from emissions from carbon emissions from cars. This lead to productions such as unleaded fuels. However, this step proved inadequate, and scientists, as well as environmentally-aware car producers, sought a more viable solution. Thus, the electric car was born, running entirely on electricity instead of conventional fuel. Has Australia adopted one of the world’s motor phenomena into its activities? Yes, it has, somewhat.

In 2015, electric cars made up 0.2 per cent of annual vehicle sales in Australia. This is somewhat surprising, as some families have seen their expenditure on fuel decrease by over three-quarters by adopting an electric car. So, despite the distinct advantage in saving on fuel costs, why aren’t more Australians move to purchase electric cars?

First, the initial cost of most of these vehicles is considered too high by most Australians. According to recent survey insights from Roy Morgan, the average Australian anticipates spending $36,840 on their next car. Electric cars currently range in price within the Australian market, with the lowest being priced a Nissan placed at $55.000. Higher ranges such as Tesla have a starting price of $130,000. That is a staggering difference, especially when we put into consideration that the average Australian already spends 24 to 28 per cent of his annual earnings on fuel-driven cars. An increased cost would mean a larger percentage of these revenues going to the car.

Additionally, Australia’s infrastructure has not supported the expansion of the electric car market. Electric car producers have called on to federal and state governments to make deals with developers and ensure that all new multi-dwelling buildings, apartments and office buildings have electric vehicle charging points planned for and constructed. This call was in line with the fact that most of the charging for these vehicles is done at home and work. There have also been calls to increase the number of off-the-road charging terminals in case drivers is travelling long distances in their electric cars.

Further, the government has not offered as many incentives for electric vehicles as compared to other developed countries. The lack of incentives has had an adverse impact on prospective buyers, who producers were hoping would suffer lesser taxes while buying the cars so as to aid their purchases. However, as of 2016, the Australian Tax Office ruled that drivers of electric vehicles would be able to claim the same deductions that drivers using internal combustion engines do for business.

What Are The Predictions For Electric Cars in Australia? 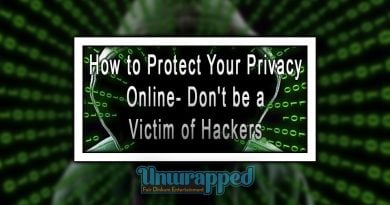 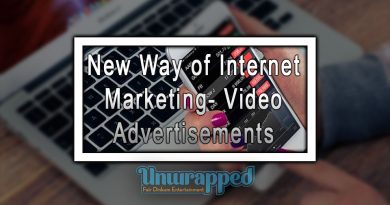 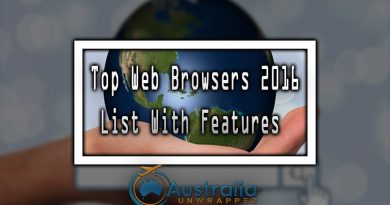