Skip to content
You are here:Home / What Will Be The GDP of Australia in 2020 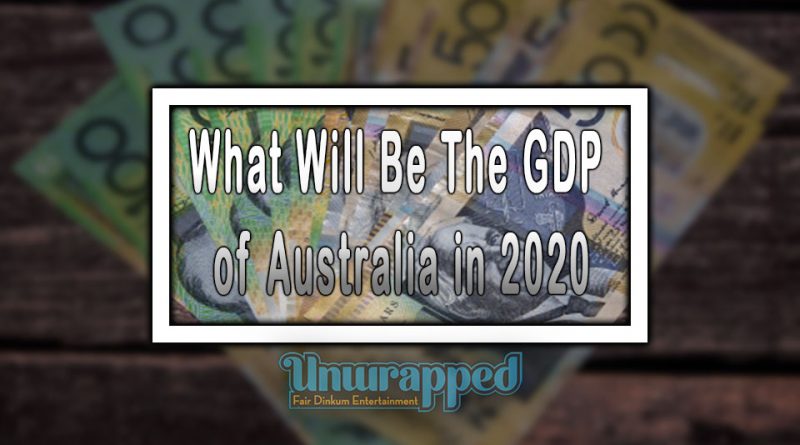 Analysts predict that the Australian GDP would grow by approximately 2.5% between 2019 and 2020. This number matches the 2013 average which is lower than the anticipated number. It reflects a cautious outlook for non-mining investment, household spending and wages.

Economy Slowing By 2 Per Cent

The economy grew in the first three months of 2019 at 0.4 per cent which results in a 1.8 per cent growth over the year. While it is still a minute growth, it is the slowest growth since the last quarter of 2009.
Even though this is a step up from the waning 0.2 per cent growth in 2018s final quarter, it fell terribly short from the market expectations.
It is also much weaker than the one per cent growth in the first quarter of 2018.
When you exclude the impact of the population growth, the GDP growth or lack thereof was negative for the third quarter in a row, which extends the GDP per capita recession.
Another factor that impacted the GDP result is weak household spending, which was slower than the previous year and climbed to a slow 1.8 per cent over 2019 so far. Households have been cutting back on spending, in particular on hospitality, recreation and new household items.
The only area where households spent more is in non-discretionary essentials like health, power and insurance. Household spending contributed only 0.1 per cent to the growth.
An area that pulled 0.1 per cent off the overall GDP result is the weakening construction sector. Another area that caused a significant drag to the GDP growth is the residential construction sector. Housing investments fell 2.5 per cent after it was at its record levels in late 2018.
The weak growth profile however also comes from government spending on things like NDIS, aged care and health.
The government spending overall grew by 0.8 per cent over the quarter and over the year it grew by 5.1 per cent.
Ben Udy, a capital economics analyst reported that 2019’s economy is off to a very bad start. With the less consumption growth, households seem to choose to take additional money towards savings which caused savings rates to increase.

GDP Growth at a Decade Low

With the Australian economic growth at a decade low, it became obvious that there is an urgent need for aggressive monetary and fiscal stimulus in order to prevent the incredibly resource-rich Australia to slide into recession after it enjoyed 28 years of incredible expansion.
In addition, should businesses also respond positively and increase their investments. The Central Bank cut rates in June to an all-time low of 1.25 per cent which is its first easing in three years. Economists predicted a second cut in August and a third rates cut is expected as well.
Around 56 per cent of Australia’s GDP comes from the consumer sector which is where the big problem lies at the moment. The declining Melbourne and Sydney home prices dug into consumer wealth at the same time as income ratio and household debt is at a record high. Household incomes are further throttled by the long stretch of very slow wages growth.

Australian authorities already started taking proactive measures in a bid to revive growth. It includes tax rebates for millions, easing lending standards for mortgage borrowing and a
There is still a possibility that Governor Lowe might have to take policy below 1.00 per cent before the middle of 2020 in order to meet the RBA’s underlying inflation forecast and economic labour market. 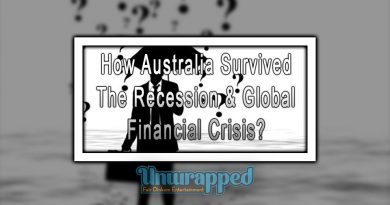 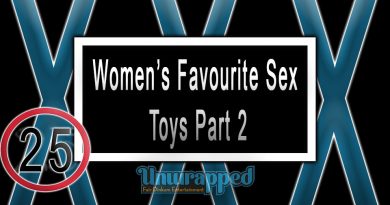 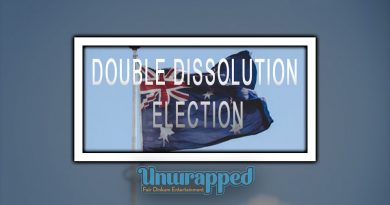