Skip to content
You are here:Home / Interesting and Unique Facts About Australian Aboriginals 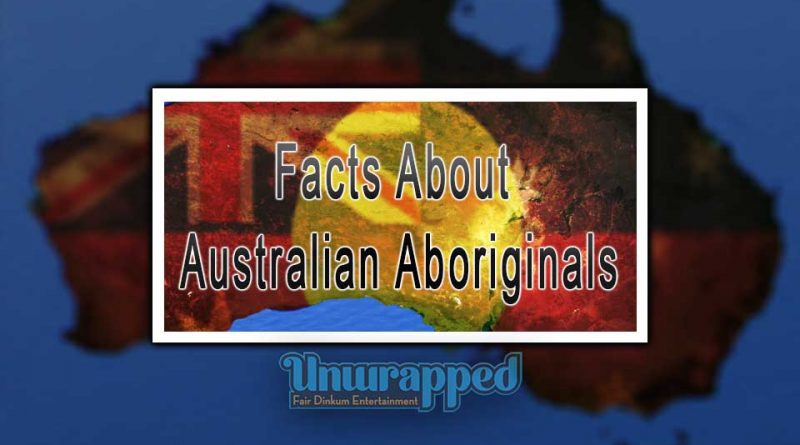 How old is the Australian Aboriginals’ population?

Back in 2011, scientists confirm this through DNA evidence obtained from a hundred-year-old lock of hair from an Aboriginal. The DNA also showed that the Australian Aboriginals travelled through Asia around 24,000 years before another group of European and Asian settlers did.

Archaeological evidence gathered through modern dating techniques also shows an ochre that is about 60,000 years old. It is now residing at the Kakadu National Park.

How did the Australian Aboriginals live before the British invaders?

Long before the British settlers came to Australia, the Aboriginals have established their way of life. They were known hunters and gatherers and primarily settled in the southern and eastern areas of Australia. Most of their clothing was made of possum skin and other animals such as kangaroo.

The Aboriginals were semi-nomadic which means they had portable and temporary homes and dwellings and practice migration from time to time. The Aboriginal people lived in small communities made of huts, mia-mia, or gunya.

The Aboriginal men had a specific job of hunting for food. However, they also played a part in taking care of the children in the family. Meanwhile, the Aboriginal women took over the household and told Dreaming stories. Women prepared the food for the table which included fish, bush tomatoes, and emu.

How many Australian Aboriginal languages are there?

Language is so much beyond communication and expression. It is one of the things that make a particular group of people distinct. Moreover, languages tell so much about the history and beliefs of a certain community.

It is reported that there were around 250 known Aboriginal languages spoken throughout the lands in Australia before the British invaders arrived. About 100 of them are still being used up to this day. The languages over 500 dialectical variations.

The Warlpiri language of Alice Springs is one of the most widely spoken Aboriginal languages. It is even taught in some schools. Furthermore many Aboriginals choose to use English as one of their primary languages.

Australian Kriol is an English-based creole language that’s mainly spoken in the northern territories of Australia such as Katherine.

What is the Aboriginal art about?

Most of the Australian Aboriginals’ art tells the Dreaming or Dreamtime stories. Dreaming refers to the Aboriginals’ world views, beliefs, and religion. Most of these stories date 50,000 years back and are some of the most ancient tales to live on.

Something special about Aboriginal Dreaming is that one must acquire permission before creating a painting or any artwork about it. These stories are considered sacred. Furthermore, an Aboriginal artist is only allowed to paint stories that belong to his or her family lineage.

Aboriginal people also used art, particularly dotted art, as hidden means of communication. They were afraid that the white settlers would see through the sacred message of the paintings. They then tried to obscure the symbols and icons through dotting.

What is “The Stolen Generations”?

In the early 20th century, many Aboriginals children got torn away from their families as part of the British’s assimilation program. These generations of children are now referred to as The Stolen Generations. This government program resulted in a great deal of turmoil for these children, as well as their families.

The program brainwashed the children to reject their Aboriginal heritage and speak the English language. Furthermore, the program also included child removal policies which called for the removal of Aboriginal from their original family. There would be then adopted by White families.

The policies mainly focused on Aboriginal children as they were more adaptable to change. Those children who had a lighter skin colour were frequently targeted as they were able to blend into white communities much easier.

The Stolen Generations remain relevant up to this day. Many of these children, although now grown, underwent significant trauma and abuse undergoing the government’s programs. As for the Aboriginal families, parents underwent a great deal of grief. With this came an array of mental illnesses such as depression and anxiety for the families.

What is the appropriate way of addressing Australian Aboriginals?

The Aboriginal people may not be discriminated against or insulted by non-indigenous Australians blatantly nowadays, unlike the old times. However, discrimination still exists in other forms. Sometimes, even worse.

Many Aboriginal people are worse off when it comes to their rights to health, education, job security, and other matters. Furthermore, a huge chunk of Aboriginals (about 30%) is living in poverty. All of these factors play a role in cutting down the Australian Aboriginals’ life expectancy to 10 years less than non-indigenous Australians.

Discrimination was considered illegal in 1976. However, many Aboriginal people are still fighting for equality up to this day. 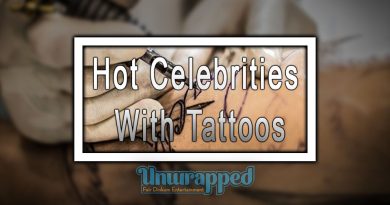 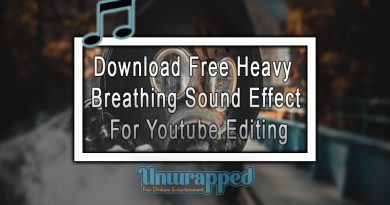 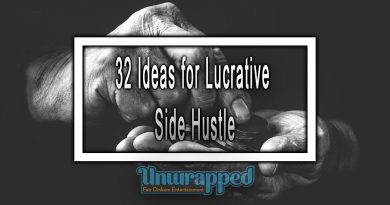 32 Ideas for Lucrative Side Hustle