Skip to content
You are here:Home / How Did Aboriginals Get to Australia How Aboriginals Came to Australia

We’ve heard a lot of Aboriginal Australians say with strong convictions that they have always been in the country ever since time began. This claim came from their great-great ancestors and traditional acquirements telling them about this history, and their exact position within it. This article does not aim to take away from this belief, it just offers a possible alternative.

Numerous studies showed that there’s no human population in “the Land Down Under” before then. So, how and when did the Aussie’s ancestors came to the region?  Where did they first arrive? And how did they scatter all over the continent?

That is why today, we’ve delved into the history of how and when the Aboriginals got to Australia by walking down the memory lane from the traces of first civilizations in the country.

Origins of the Aborigines

According to the recorded information from archaeological remains and humans’ skeletons, the first people who came to live in Australia, notably known as the Aboriginal Australians, have settled on the continent for more than 500 centuries or 50,000 years as reported by “The New York Times” in one of their featured articles.

They came as one founding population, and in just a matter of centuries, they spread out across the continent. Those populations have kept themselves in isolation or seclusion and scarcely mixing with one other for 100 centuries.

In the recent studies, experts made use of the DNA from the hair of the aboriginals they collected in a series of travels or expeditions they incur from 1926 to 1963. On the other hand, the “University of Adelaide” researchers from the school’s “Board for Anthropological Research” visited the communities across the whole country.

During the research, they were able to collect enormous amounts of wide-ranging information about the aboriginals, such as their artworks, ceremonies, cosmologies, genealogy, and languages.

Now, many of the Aboriginal Australians don’t reside anymore where their ancestors used to live because during the 20th century, in the 1900s, the government persuasively or forcefully removed many of them from their historical lands. This forced eviction led to many children’s separation from their families.

Left without a choice, a lot of them have moved to cities, which is way far from what and how they grew up. Hence, you can see many Aboriginal Australians in almost all parts of the country, and today, there are over two hundred fifty (250) distinctly unique language groups scattered across Australia.

What Are Aboriginal Australians?

We’ve learned from the “National Geographic” that there are two groups of Aboriginal Australians. The first ones are those people related to the former dwellers of the country when Britain started to colonize the region in 1788, and are notably known as the “Aboriginal peoples.”

Moreover, they’ve added that all the Aboriginal Australians are relatives to the many indigenous groups of Australia. Even so, the usage of the word indigenous comes with a bit of controversy as people can claim it despite being a descendant of those residents, who aren’t original dwellers of the island.

So by legal definition, Aboriginal Australians are those people who are either Torres Strait Islander or Aboriginal descendants and accepted by the community in which they reside.

How Did They Arrive in Australia?

So, how did they arrive, and which part in Australia they settled first? And in what modes of transportation they used to get to the country.

Following the conducted research, theories emerged that the first settlers of “Down Under” came from Asia and traveled in primitive or ancient boats to Northern Australia. Additionally, a recent theory states that early or migrants have come out of Africa actually in about 700 centuries.

In the recent studies conducted, relevant suggestions surfaced and that the movement from Africa to “the land Down Under” ended in a chain of dangerous sea travels throughout island Southeast Asia.

By saying so, indications of the last voyage with the probability being between the northern Kimberley coast and Timor/Roti involved a hundred to four hundred people, four days to a week of rowing on a raft or primitive boat, and the most advanced planning skills and strategies.

Apart from that, another possibility came out, and it is the possibility that the movement of the earlier waves of modern human populations out of Africa might have happened even before 500 centuries.

Therefore, we can say that the oldest human population living outside Africa are Aboriginal Australians.

In 1788, the British settlers started to colonize Australia to the extent that they seized the Aboriginal lands. It didn’t end well as some of the Aboriginals fought for their rights that led to deaths.

Conclusively, understanding the history of the Aboriginals, such as the Aboriginal Australians, can help us in understanding better the origins of the land and the people living in it. In a way, we are also showing respect and giving tribute to those who came before us.

Through learning their history, we can appreciate further the tremendous profundity of time that the Aboriginals have been on their particular country, and the scope to which all of their significant variables, values, standards, principles, and entities, such as ancestors, history, and knowledge have formed part of their country.

It is this gap between the extremely deep connection of the Aboriginals to every particular part of the world, and the European history of global dispersal and continuous migration or movement that causes failures of other people to understand why being on country is not just a way or manner of living, but a fundamental part of one’s identity. 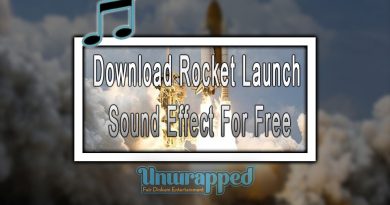 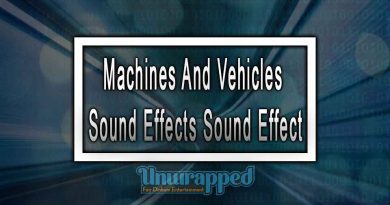 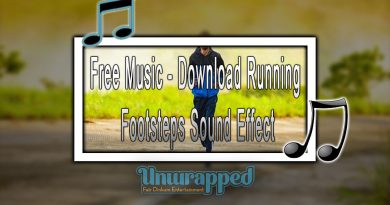