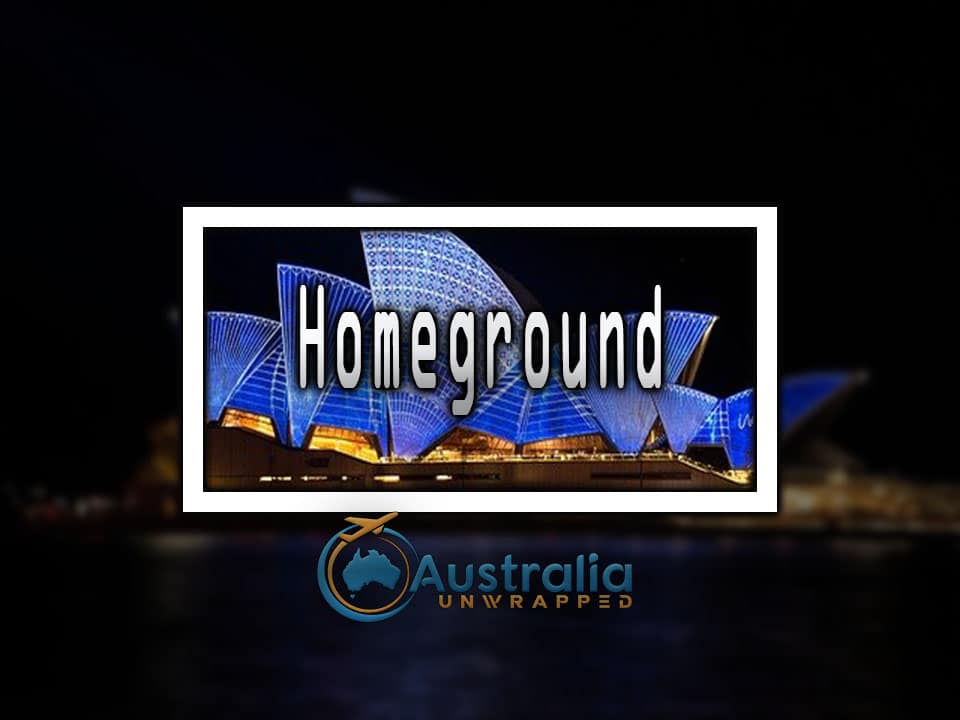 Homeground is a multi- art festival celebrated every year in Sydney

The former president of United States of America once stated, “If art is to nourish the roots of our culture, society must set the artist free to follow his vision wherever it takes him.” We do not know what America has to say about it, but the Australians are following each and every word quoted by Kennedy. This is the one of the major contributing factors and reason why Australia has a culture, so rich, so amazing. Australia celebrates art and culture like no other place on the Earth.

The Australians are also quite appreciative about their glorious culture. Not only the Australians, but the people from across the world are all praises about the amazing Australian culture, especially the Aboriginal culture of old Australia.

The Aboriginal Australia has always been an intriguing topic for the visitors as well as the locals. The Australians know it and they feel an immense delight in sharing their art and cultural heritage with the world.

Homeground is a multi- art festival celebrated every year in Sydney, New South Wales, Australia. Travellers, who love to know about the old Australia, make it a point to register their presence in this festival. And as Deborah Cater had said, ” You need to taste the culture to know it”, the Homeground becomes an amazing place to taste the Aboriginal and Torres Strait Islander culture of old Australia.

Homeground is celebrated annually in the month of April.

Earlier known as Message Sticks, Homeground is a festival that celebrates the Aboriginal and Torres Strait Islander culture. The festival showcases song, dance, art, films and discussions. Homeground is a great fusion of traditional and contemporary cultural art.

The major attraction of this festival are :

Also, See This: Great Australian Ghost Stories That Will Scare You

The Efficiency of Using Reusable Face Masks During COVID 19