Skip to content
You are here:Home / Glenn Meade’s Top 10 Popular and Famous Quotes

Love reading? Then it’s likely you will love a good quote from your favourite author. This article covers Glenn Meade’s Top 10 Popular and Famous Quotes that we at Australia Unwrapped have collected from some of his greatest works. Glenn Meade quotes to remember and here you will find 10 of the best. A memorable quote can stay with you and can be used along your journey. Choosing Glenn Meade’s top 10 quotes is not easy, but here they are:

“Whatever begins to exist has a cause.”
― Glenn Meade, The Second Messiah

“I am reminded of the query made about man’s inhumanity to man in the concentration camps. The question was asked: At Auschwitz, tell me, where was God?

And the answer came: Where was man?

For it was men alone who did this evil. Not God or religion or men acting in the name of God or religion. But simply men.”
― Glenn Meade, The Last Witness

“the way we ignore the suffering of others and close our ears to their cries of pain. The way we disrespect our fellow man and are selfish for our own needs. Much of human suffering is avoidable. But a righteous path has a high price, and many are not prepared to pay that price.”
― Glenn Meade, The Second Messiah

“It’s always a question of the human heart, isn’t it? How do we live? What do we do? How do we know what’s right or wrong? I came here to pray for guidance, I suppose. I feel a little lost, and maybe more than a little afraid.”
― Glenn Meade, The Romanov Conspiracy

“A hundred years ago, it could take you the better part of a year to get from New York to California; whereas today, because of equipment problems at O’Hare, you can’t get there at all.” Dave Barry”
― Glenn Meade, Seconds to Disaster

“The Vatican has a reputation for secrecy and intrigue. If I have my way, that will cease. But in any large organization there are always groups who seek to have their way with power and cunning.”
― Glenn Meade, The Second Messiah

“Lenin promised freedom and liberty, and yet I and countless others are in chains. He swore he’d rid this country of the secret police, yet he creates his own. That isn’t a man I can trust.”
― Glenn Meade, The Romanov Conspiracy

“What happens in the heart, simply happens. But sometimes real love calls us to a higher duty. We have to do what’s right, and not always what we desire.”
― Glenn Meade, The Romanov Conspiracy

“Truth and love do not need walls. Christ did not build walls. He tore them down. And he prayed, not in lofty, beautiful churches but in people’s homes,”
― Glenn Meade, The Second Messiah

“You do have my faith. We all have it in us. In some it’s simply buried deeper than others. But we all hear the echo of God’s voice.”
― Glenn Meade, The Second Messiah

10 quotes by Glenn Meade there you go! It’s never an easy task picking the best quotations from great writers, so please if you disagree or have more to add, please comment and share your opinions. My 10 greatest Glenn Meade quotes will likely be different from yours; however, that’s the best thing about them, each quote can mean something different to each person. So don’t wait, comment and shares your best Glenn Meade Quote.

“And for some reason I thought how potent a creation love is – that although sometimes it exists for just a brief, glorious moment in our lives, the ghost of its giving and taking often weaves such an intricate pattern opon our souls, as delicate as lace, as strong as steel. That its spirit is something far too powerful for us mere humans to understand.” 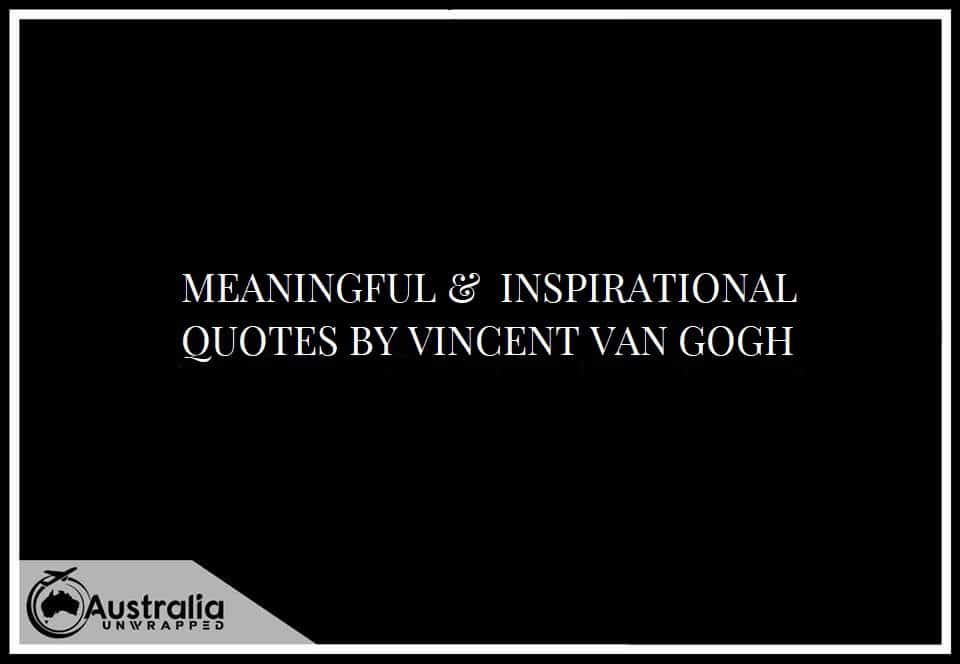