Skip to content
You are here:Home / Geothermal Energy in Australia 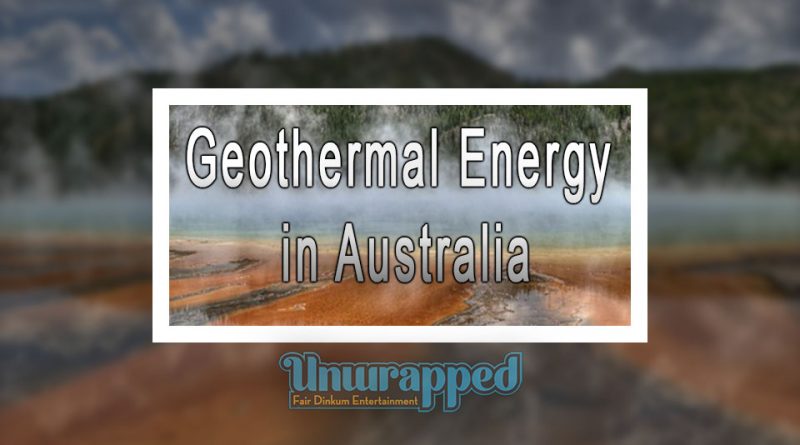 When ‘energy production’ is mentioned, most people tend to think towards coal mining and oil wells, going into the underground layers of the earth for examples. When ‘renewable energy production’ is mentioned, most people will think of solar power and wind power, going out of the earth for their solutions. What if we considered a renewable energy source from the ground? What if we considered renewable energy? Australia has tried to do that in the past and is still undertaking efforts to get energy from the earth.

But How Do These Processes Work?

Water is injected through holes drilled up to five kilometers into the earth, where temperatures range from 150 – 300 degrees Celsius. Once the water reaches these levels of the ground, it is superheated and ejected through other holes drilled. The heat energy from the process is used to turn turbines which can then convert this energy into other forms such as electricity.

Australia’s potential in the geothermal sector is very vast. Successful geothermal power production and management could save the country millions in Australian dollars as well as open up a whole other unexplored sector of the economy. According to government estimates, the energy produced from 1 percent of Australia’s geothermal energy within a level of not greater than five kilometers into the earth and hotter than 150 degrees could supply the nation’s total energy requirements for 26,000 years. Yes, you heard that right: 26, 000 years. Further, reports from the Centre of International Economics say that Australia has enough potential to generate electricity for 450 years.

Clearly, Australia Could Have Amazing Results From Geothermal Energy. What is She Doing About It?

Currently, geothermal power production in Australia is very little. This source only accounts for 0.001 per cent of the country’s total clean energy. The Australian Renewable Energy Agency (ARENA) has been involved in the establishment of seven projects to explore geothermal energy. Two of these were completed. Unfortunately, five of these projects closed and out of the two that were completed, only one is still functional. The operational power plant produces 0.12 MW and is managed by Ergon Energy in Queensland. These efforts, to say the least, are too modest.

Australian companies have tried to explore further and develop means of geothermal power generation within the country. However, a factor that they primarily lack is government support. In other nations, the government offers incentives to corporations working within the geothermal industry. These incentives could be through lower taxes as well as feed-in tariffs. In Australia, however, such incentives are visibly lacking. With support, there would be larger players in the industry which would lead to significant strides in Australia’s efforts to produce this type of energy source.

Another challenge the geothermal sector faces is the insufficient technological advancement on ways to tap into this form of energy. Most of Australia’s granite rocks are dry and as such require to be artificially watered to produce geothermal energy. This process increases the cost of exploring areas that could provide significant geothermal energy, thereby demotivating companies trying to conduct this exploration.

Moreover, geothermal is not currently cost-competitive with other electricity sources such as coal and other fossil fuels. This leads to it being sidelined as the government seeks to maximize profits on other sources. Also, most geothermal power sources are located far from the electricity grid.

A little bit more support from the government could go a long way in this sector, and Australians might never know how far until that support is given.

Also See : The Question That is Never Asked but Must Soon Be Answered 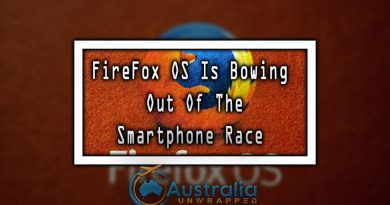 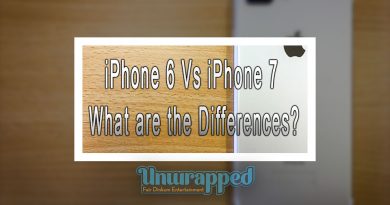