Be Careful About These Ants In Australia 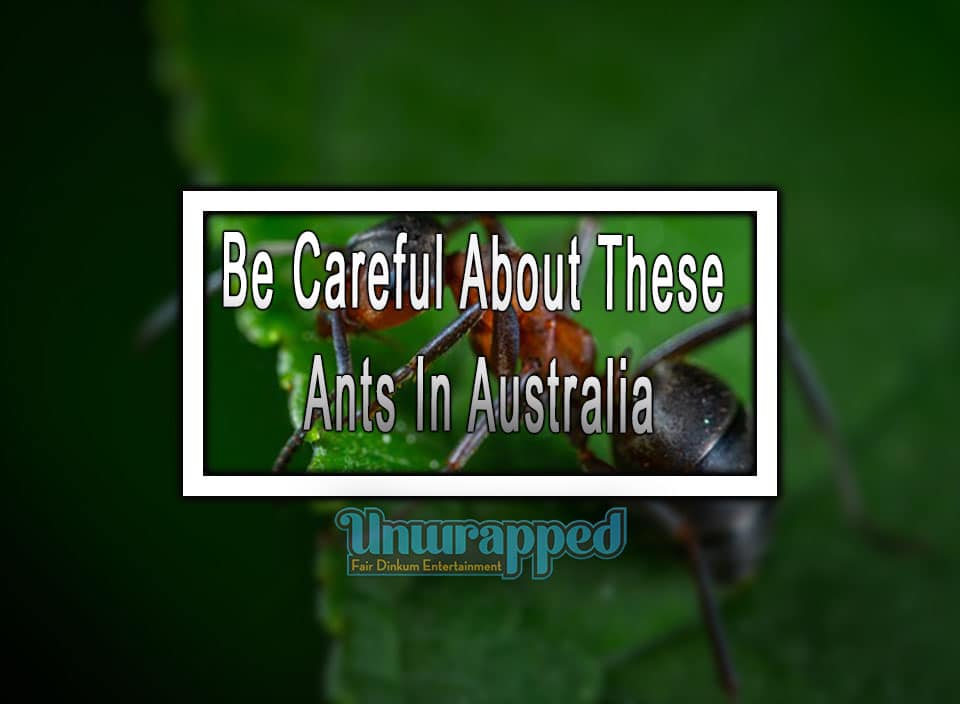 Ants in Australia To Be Careful Of

Ants are known for painful bites, and Australia has a large number of ant species, with a majority of them are not poisonous nor pests. According to the Victoria health department data, the country is home to nearly 4,000 known ant species, and most of them do not harm humans or don’t come to human habitats.

Ants are generally considered as sociable insects, but when you encounter with them, you may have a completely different experience. While Australia has a large number of indigenous ant species, some exotic ants are also introduced in the continent due to human activities. Here is a list of pest and poisonous ants you should be careful in Australia.

These are one of the most heard ant groups in Australia due to their powerful stings and aggressive behaviour. These poisonous ants can create anaphylactic shock and allergic reactions with their stings. If left untreated, the reactions can be lethal and may even lead to death. Studies say that these insects can inject venom that kills humans in 15 minutes.

They are usually 15-40 mm in length with large, long eyes that give excellent vision. These ants nest in soil, rocks, or under logs and usually build extensive tunnel systems. They prefer to live in bushland and rarely are seen in human habitats. Importantly, you can see bulldog ants throughout Australia.

Also known as hopper ants, these ants are small, compared to bulldog ants, with 8-10 mm long black body. Unlike bulldog ants, they are not spread across Australia, and mostly found in south-eastern Australia, including Tasmania. When disturbed, these ants attack intruders with painful stings that generally cause local swelling.

While most humans experience mild reactions due to bites, some may develop severe allergic symptoms or anaphylaxis that is life-threatening. Therefore, as soon as you start developing allergic symptoms, you should seek medical help. The natural habitat of these ants is open forests and woodlands. However, they are also found in less maintained gardens and lawns as well as around new housing.

These are 1.5-3 mm long, slender, brown ants with no spines on the thorax and have eyes close to their antenna. A native of South America, this introduced species became a major pest ant group in Australian households and businesses. Though they are not poisonous, their main food sources are sweet foods, making them spotted in food shops, processing factories, and warehouses.

These ants are persistent species, found in even large cities, and can’t control them easily. You need to seek the assistance of professional pest control services. Services that offer pest control Brisbane, Sydney, Melbourne, or anywhere else in Australia use approved, safe procedures to make you and your property secure from the pest attack.

A single colony of Argentine ants can cause infestation in several hectares. As soon as you see them around your property, you should treat them professionally to control the population.

It is yet another introduced ant species in Australia and, you can find them mostly in Western Australia. These ants are 1.5 – 3mm long with light brown colour and darker posterior abdomen. In addition to painful bites, they also cause a wide range of property damage as they eat insulation, fabric, rubber goods, and more.

The electric insulation damage caused by the ant species has even led to extensive electrocution and fire damage in Western Australia. You can find them in human habitats, both exterior and interior, and they prefer to infest fat, sugar, and protein-rich food. Granular baits that contain hydramethylnon are recommended to treat and control Singapore ants.

These ants have a 2.8 – 3.5mm long body with a large abdomen. They are shiny black with light-coloured feet. Though not venomous, they bite, and you can find them across Australia. It is yet another introduced ant species in Australia from Asia. White-footed house ants make their nests mostly outdoor, and you can find them in shrubs, trees, and any areas where they can make nests.

They often make incredibly large colonies and considered as a nuisance. They forage interior, especially kitchens and dining areas for sugary foods. These pests also cause agricultural and crop damage as they protect other bugs that are detrimental to plants and crops. According to professional ant control services in Brisbane, you should control these ants when they are in low numbers. They can multiply in large numbers quickly and make multiple nests in your property. That makes the control of these pests difficult and costly.

You can also find pest ants such as black house ants, carpenter ants, coastal brown ants, and more. However, these ants do not cause significant impacts to human health and habitat. By keeping your property well maintained and clean, you can minimise the dangers and damage due to ants.

Also, as soon as you see some pest or venomous ants around your property, try to get professional advice and assistance.

Top 10 Fauna and Flora to Explore in Australia 2020

Are ants dangerous in Australia?

Bull ants, bulldog ants, jumper ants – call them what you want, these little buggers are dangerous as hell! The Myrmecia Gulosa is a big species of Australian ants that are notorious for their painful stings and aggressive behaviour towards humans. 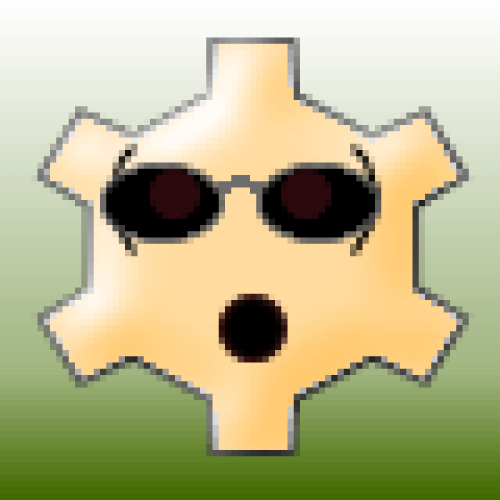