Skip to content
You are here:Home / The Question That is Never Asked but Must Soon Be Answered 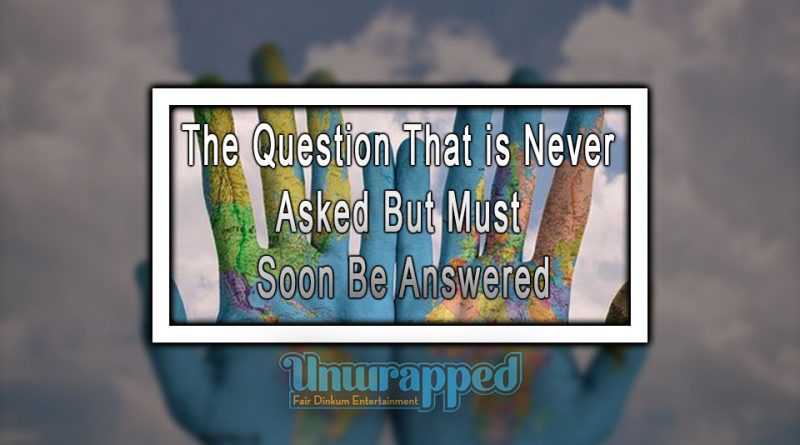 What Question is Never Asked and Cannot Be Addressed

The question never asked! Before you join me down this rabbit hole be warned I don’t offer and answers, all I offer is a question, a question that is never addressed or discussed. Exploring this topic only offers you a void of nothingness, speculation and hopelessness. It’s likely that no matter how the topic is broached the question will stir up such mixed emotions. I offer no answers only a question, a question that will one day be addressed but will never be discussed.

Human Beings the Masters of Our Own Demise

One day a person hopefully many long years from now will look around, realising they are the only one left, and at that point maybe the question of how did we get here be asked. Each year according to the United Nations 130 million babies are born, of that, over 88 million are born in what is considered poverty by Western standards, however, the human instinct to reproduce grows stronger each year.

Millions flee their places of birth for better lives, and so they should, each parent wanting only what’s best for their children. However at what point is the inequality beyond acceptable? Will humans breed themselves into extinction? At the current rate of growth VS technology, there is only one logical conclusion. I don’t need to answer that for you, it’s obvious. Eventually, somewhere, someone is going to pay the price, the universe is a great equaliser.

The Question Never Asked and Not Answered

Will human beings shag themselves into extinction?

The human experience for people living in the west has never been better, we have nice cars, great clothes, Smartphones, medicine and energy abundance. However very few stops and ask themselves how is it we have it so good, why do many people aspire to move from their homes to Western countries? There can be only one answer, global equality is by design, so few at the top are unable to thrive without the suffering of millions of others.

Let me tell you a quick story, it was New Year’s Eve and a few of the guys were drinking and talking shit, anyway one of the wives friends husbands brought up the subject of racism in Australia with a sweeping statement after one to many light beers. Before the argument could get heated as we are a mixed-race group, all migrants to Australia ourselves I asked this guy two questions:

Let’s call this guy Gideon, we all know the type pretentious shoes, two buttons open at the top of the shirt, bangs on about his government job that he is unable to specify any parameters for, and a smile that automatically makes you want to punch his teeth out (but you don’t). Any way Gideon stops for a minute looking bemused at the question’s, pausing for a second he says the smartphone he thinks is in China, his clothes he didn’t know.

With this my mate Barn kicks my shin, he knows where this is going, but it’s too late, Fuck Gideon. “You Sir are the Racist” I snapped at him with a knowing yet humble tone, you could see he wanted an out, but I never gave him one. “Your happy to wear the clothes that others have toiled in inhumane conditions to make, and use that phone that you can only afford because of others poverty and misery.”

The point is that the world is already hugely unequal and in Western Nations, we have to accept that we are only able to live the lifestyle we do and have TV’s. laptops, phones etc because other people are willing to suffer to survive, just simply looking for the next meal. Meanwhile, Gideon in his family Bangladeshi child labour sweatshops made shirt and shoes banging on about racism, if he really gave a shit, he would never have purchased products made from other peoples misery.

Renewable Energy the answer, I ask these people who spout this nonsense how the hell do they think it’s made, where do the rare earth mineral come from, and would they work in an African for less than $3 per day in conditions most pretentious twats would let their pampered pooch live in. Admittedly at this point, people get uncomfortable and walk away. They won’t accept millions need to suffer to provide affordable products to the West including key components for renewable energy.

So what about me, the truth is I don’t like it, I don’t like it at all that millions in the world need to endure conditions beyond my worse nightmare so that I can have a phone, car and solar panels on my roof. However, I also accept it acknowledge it and understand that under the current corporate dictatorship of globalisation it’s not going away.

The question that is never asked by any of the so-called Woke is how many people need to suffer in order for a few to succeed. Lets, for example, say, brought every human being consumption of natural resources up the average Australian’s use of natural resources. Let me tell you the game would be over in a week.

However, let’s go 100 years from now with a population that tripled and you tell me how those resources are going to look. We are breeding ourselves into destruction yet the question is never asked, and the solution will only be found when it’s already too late, and in the meantime let the good times roll as the disparity between the haves and have nots increases by the day. Immigrants looking for a better life is not the issue, fucking ourselves slowly to extinction is. 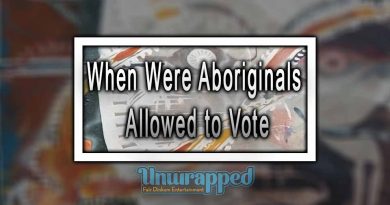 When Were Aboriginals Allowed to Vote 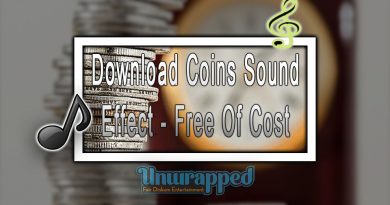 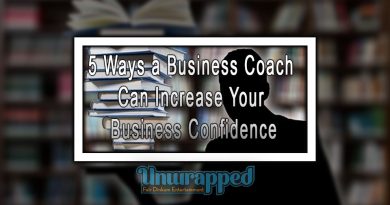 Meet Canvaspop – A Company That Turns Your Photos into Decor