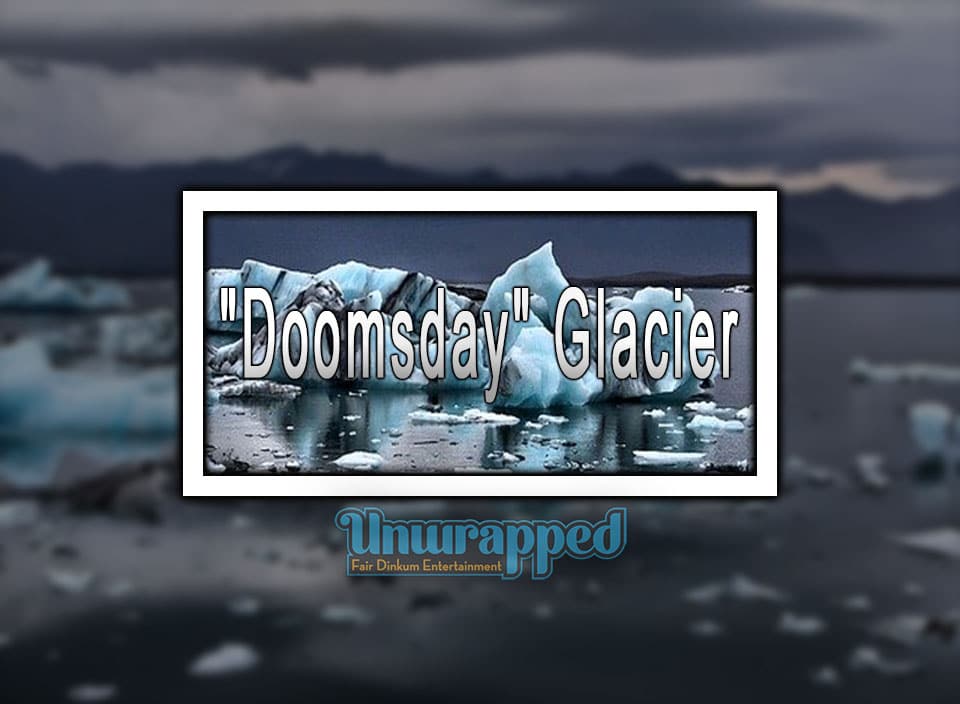 A Glacier that Could End Us

Great, we’re all going to drown. Guess we should have listened to Greta Thunberg. Or at least South Park. Do you remember that episode “Two Days Before the Day After Tomorrow”? No? Well, read this article, and you’ll remember. And while you’re at it, also read “5 Most Probable Ways The World Could End Soon“.

Climate change experts believe that the Thwaites Glacier in West Antarctica is one of the most vulnerable, but also the most important glaciers in the world when it comes to the future of sea level.

Fun fact: This massive glacier covers an area of around 119,090 square kilometres. You know what else is that big? The United Kingdom! Well, approximately, but still… Frightening.

Experts warn that due to climate change and global warming, there is a possibility that its melting would raise the sea level by half a meter. However, the fusion of the Thwaites would also affect the release of a bunch of other ice in West Antarctica. That alone could lead to a two or three-meter rise in sea level. If that were to happen, the consequences would be catastrophic, maybe even apocalyptic. That’s why Thwaites experts called it the “The End of the World Glacier”.

At the beginning of the year, scientists investigated and for the first time found the presence of hot water at essential points of the glacier, which should explain the reason for its dissolution.

Ice that melts from the Thwaites and pours into the Amundsen Sea adds up to 4% of global sea-level rise! Although, scientists say that that’s not the end of this horror story. In fact, they warn that a further increase in global temperature will upset the balance even more.

“One of the bigger questions is how quickly Thwaites will become unstable. It seems to me that we are on edge. That is a keystone to triggering ice loss from neighbouring portions of West Antarctica. If you remove it, other ice portions will also begin to melt.” – said Paul Cutler, the lead program director at the National Science Foundation for the International Thwaites Glacier Collaboration.

Also, Rob Larter, the chief researcher for the Tweets Glacier project, added that the place is “the most vulnerable in Antarctica”. Antarctica contains 90% of the total ice on the planet, and unlike the Arctic, most of that ice is found on land. The average thickness of the ice is about 2.5 kilometres, but in some places, it is about 4.8 kilometres.

So, now that you know all the scientific stuff, you can come to a very simple conclusion – the world will be flooded. Just like in that movie “2012”. But, who knows, maybe we’ll have an arc too. Either way, better start preparing for a long swim or, better yet, buy a fully equipped arc of your own and make sure you survive the doomsday.

Stay Connected
46,670FansLike
5,664FollowersFollow
840FollowersFollow
Previous article5 Most Probable Ways The World Could End Soon
Next articleHow to Become Attractive to Girls: 4 Steps on the Way to a Woman’s Heart