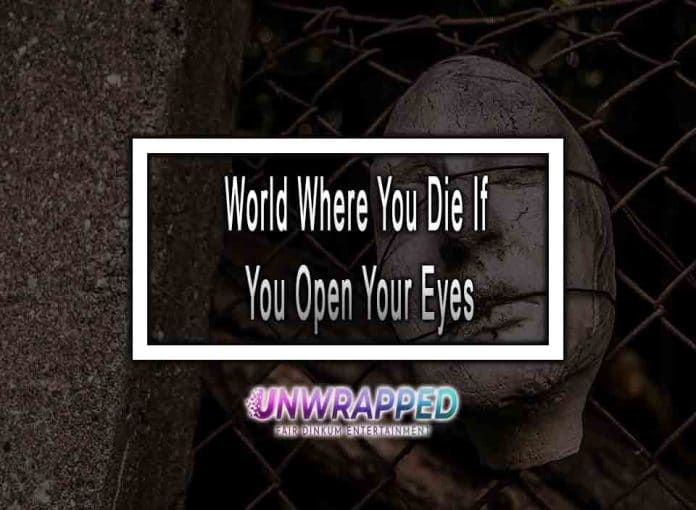 If You See You Die Imagine a World

So, it’s the end of the world. The world is coming to an end. It has taken the shape of creatures who cause so much misery and sorrow that simply gazing at them causes people to commit themselves. The entrance of the monsters all over the planet has no rhyme or reason, yet a wave of suicides begins in Russia and swiftly spreads throughout the globe. The majority of people die, and those who survive must blindfold themselves to avoid murdering themselves.

Keep Going: 80 Mins Exam, But The Test Paper Is Blank

Only one thing is guaranteed when a mysterious force decimates the population: if you see it, you will die. The survivors must now avoid colliding with a creature that takes on the appearance of their deepest nightmares. To make it, they’ll have to blindfold themselves and conceal their eyes from the horror pursuing them.

The film begins with a woman named Malorie Hayes (Sandra Bullock) informing two children, known only as Boy (Julian Edwards) and Girl (Vivien Lyra Blair), that they are about to embark on a dangerous journey across the water, and she emphasises the importance of them wearing blindfolds while outside. Malorie snatches a box containing her beloved birds and leads the youngsters outdoors with a string trail before locating the boat and jumping aboard.

More Mystery: Stranded on a Tiny Life Raft, No Fuel – What Happens Next

Malorie, a single mother with two children, embarks on a perilous journey to discover the final safe refuge on Earth amid a terrifying new reality in which an unknown malignant entity is purging the world’s people. When the vulnerable blinded guardian gathers the fortitude to follow a small glimmer of hope concealed deep in a riverside shelter, darkness may be the only thing that can save them. The survival rules have changed. Will Malorie and her children survive the night?

Keep Watching: Can’t Sleep. Should I Stay up All Night?

Stay Connected
47,064FansLike
5,664FollowersFollow
840FollowersFollow
Previous articleStranded on a Tiny Life Raft, No Fuel – What Happens Next
Next article10 of the Best Australian True Crime Podcasts to Terrify You